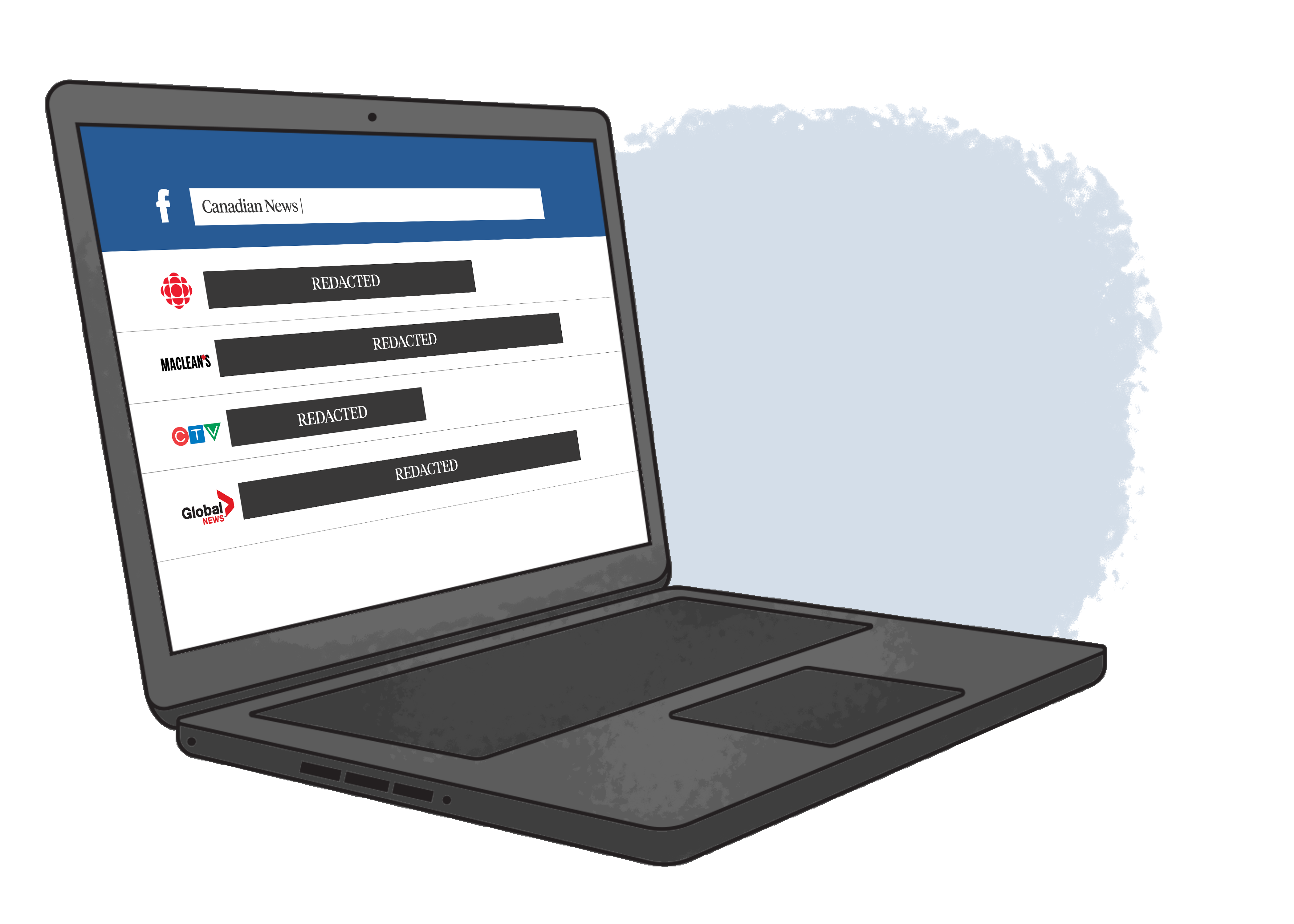 Facebook, without a doubt, creates problems in the world today, and it may take substantial regulation to fix them.

In Myanmar, Facebook was used by the military to facilitate the ethnic cleansing of the Rohingya through the co-ordinated use of sham accounts flooding Facebook with hate speech and disinformation. Facebook admitted its role in 2018 stating, “we weren’t doing enough to help prevent our platform from being used to foment division and incite offline violence.” The subsequent trial in the International Court of Justice saw Facebook attempt to block requests for disclosure of documents and communications that facilitated the genocide on the grounds that the request was too broad.

In 2019, a viral Facebook post from Ethiopian activist Jawar Mohammed, claiming he was about to be arrested, sparked racial tensions and a riot that killed 80 people in the Oromia region.

The year 2020 saw further racially driven riots in Ethiopia after the assassination of singer Hachalu Hundessa — an Ethiopian singer, songwriter and activist — on June 29, 2020. The riots were largely exacerbated by the widespread sharing of hate speech and deliberate incitements of violence on Facebook.

To be clear, Facebook is not directly responsible for these crimes, rather its program was a useful tool for those who wished to spread hate speech and incite violence on a mass scale. Facebook’s inconsistent approach to content moderation has a large role to play in proliferating political tensions in the United States and Canada, as well.

Take for instance the banning of far-right conspiracist Alex Jones in 2019. Jones had also been relentlessly spreading hate speech against minority groups via Facebook. An act which warranted his ban and removal of support for Jones under Facebook’s Dangerous Individuals and Organizations policy. Following this incident, a former employee who dealt with the corporation’s policy explained that “Mark personally didn’t like the punishment, so he changed the rules.” The rule change permanently banned Jones from the platform but had no effect on praise and support for Jones, allowing his followers to continue to spread his hate speech and grow his following. The former employees that spoke to Buzzfeed allege that Zuckerberg’s decision led to delays in deplatforming far-right militants, some of whom participated in the Jan. 6 attack on the U.S. Capitol.

So, Facebook evidently needs some kind of regulation and international oversight to limit the spread of hate speech and violence. Unfortunately, the legislation being discussed does not serve to protect human life; it aims to protect corporations.

The Australian government decided to regulate Facebook and other big tech companies. Its aim was not to combat the myriad problems of misinformation and bigotry that have dogged Facebook, but rather to mandate that the social media platform compensate news sites when Facebook users share news links. Facebook, presented with a choice of paying to platform content or not platforming that content at all, chose to wipe anything that could be considered news from their platform.

As a consequence of Facebook’s news ban, government information, non-profits and even the weather saw related links disappearing. Australian news site traffic dropped 13 per cent. The ban lasted from Feb. 18 to Feb. 26 and managed to acquire concessions from the Australian government.

In Australia’s case, the conflict was less about the government fighting to regulate big tech companies and more about the government intervening on the side of Australia’s own largely private news media. It was effectively Rupert Murdoch’s — a billionaire famous for his media empire — News Corp that played an effective role in lobbying the state to legally siphon money from their social media competitor.

It is a shameful display from all parties that ignores the larger problems with Facebook. Unfortunately, it looks like Canada may jump on board the political posturing.

Canadian heritage minister Steven Guilbeault was among the most vocal in decrying Facebook’s move. Shortly after the ban began, he stated that Facebook imperiled public safety by banning government pages. He added that Canada would not be deterred in pursuing its own legislation to make social media pay for news.

Guilbeault mentioned a possible coalition on issues relating to Facebook which includes Australia, Finland, France and Germany in an effort to make the social network’s position “untenable.” Guilbeault also suggested future legislation may include the legally mandated blocking of “hurtful” comments. The choice of language from Guilbeault is so vague it may include anything from hate speech, to harassment, to anything that hurts a government official’s feelings.

If Canada does indeed adopt similar measures as Australia, who will benefit? If News Corp’s efforts are any indication, it seems like big Canadian media outlets would be the biggest beneficiaries. Postmedia and Torstar have blamed the tech industries monopolistic practices for the financial decline of local newspapers. Both companies have also been lobbying the Canadian government for bailouts worth millions. Additionally, each company has advocated for legislation resembling the Australian link tax.

The fact that Postmedia and Torstar seem so concerned about Facebook’s detrimental influence on local newspapers is laudable considering the Canadian authorities shut down a three-year criminal conspiracy investigation into Postmedia and Torstar in early February despite evidence indicating the papers planned to shut down local papers to carve out territory in a non-competition agreement.

After investigation documents were made public Feb. 11, it was revealed that Postmedia and Torstar had closed a total of 35 papers the companies had exchanged in Nov. 2017. Effectively, the shutdowns ensured that only one paper was operating in a given market, dividing the province of Ontario into a set of regional monopolies.

If it is the case that large media corporations are going broke because of social media, should Canada bail them out with a link tax despite their past practices? What will happen to accurate journalism, a service that is so essential to a functional democracy, should these companies fail?

I think the answer lies in taking profit out of journalism. PressProgress — a Canadian non-profit news organization — has been doing award-winning coverage since 2013 funded by monthly donations averaging $10. American non-profit news company Democracy Now! has been doing similar work since 1996 and proudly touts its independence from advertisers and government agencies.

Quality non-profit journalism is feasible and sustainable without link taxes. However, there remains a risk of less ethical publications growing and continuing to produce the hate speech that so often leads to acts of violence. That is where governments must step up and hold social media companies to their stated policies and the country’s own existing laws on hate speech and violence.