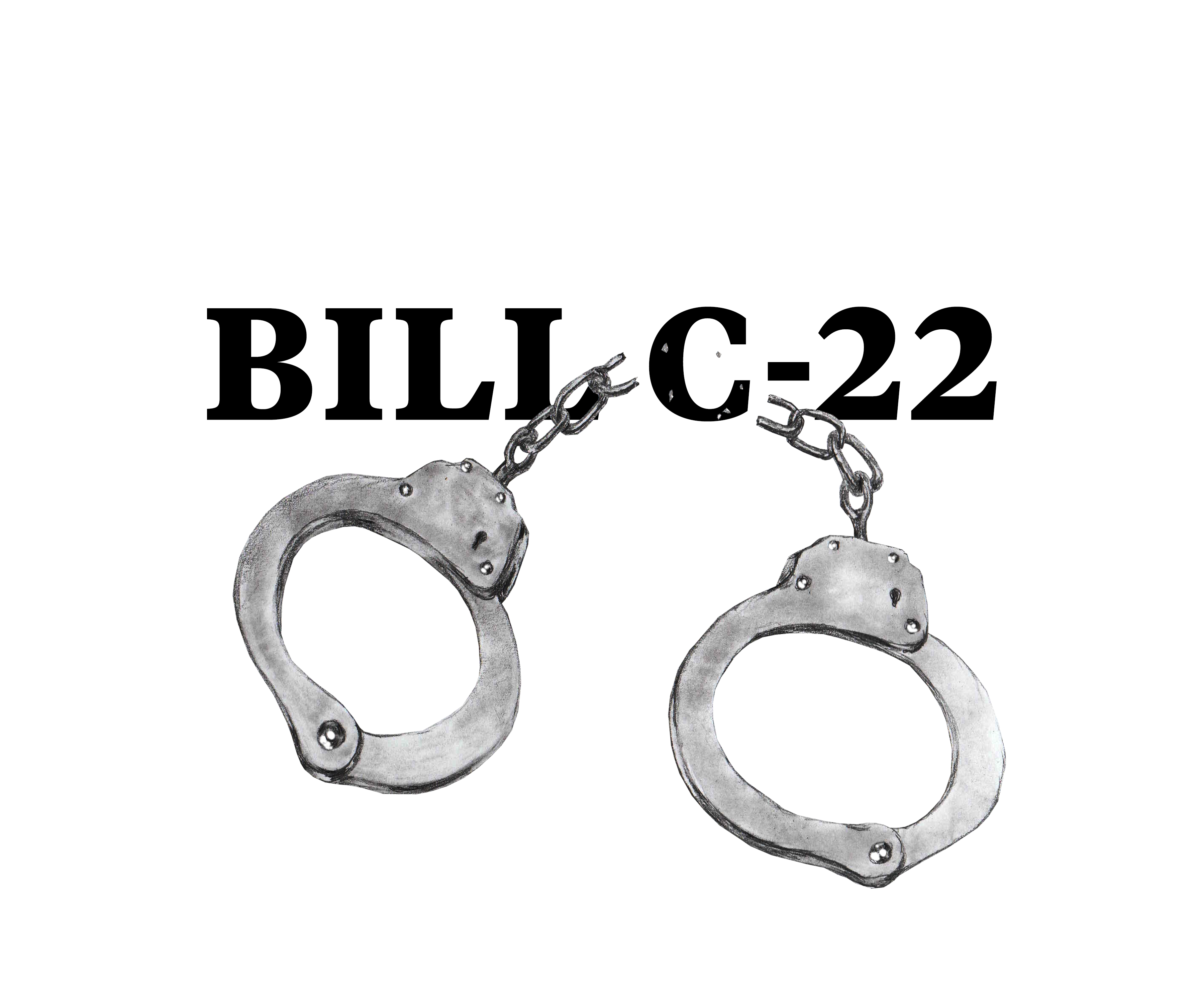 On the morning of Feb. 18, Attorney General David Lametti introduced Bill C-22 into the House of Commons. Bill C-22 will amend the Criminal Code and the Controlled Drugs and Substances Act. The focus of the bill is to repeal 20 drug and firearm-related mandatory minimum sentences and provide alternatives to criminal charges when offenders are not deemed a public safety threat.

The bill repeals all six of the existing mandatory minimums under the Controlled Drugs and Substances Act including cases of possession, trafficking and production of illicit substances.

The amendments proposed in Bill C-22 are part of an effort by Justin Trudeau’s government to address systemic inequities in the justice system.

The bill has received a mixed response.

Canada’s New Democratic Party leader Jagmeet Singh criticized the bill for its half-hearted approach. “While there are positive steps in this bill, it’s very disappointing not to see them take the opportunity to right a historic wrong by failing to include expungements and by failing to actually decriminalize drugs,” said Singh in a statement. “Today, the Liberals could have made a huge difference by erasing criminal records for simple marijuana possession.”

However, Alberta’s Justice Minister Kaycee Madu derided the bill for its treatment of gun crime. “Removing tough, mandatory penalties for actual gun crimes undermines the very minority communities that are so often victimized by brazen gun violence,” he said in a statement for Global News. “I also find it disingenuous for Ottawa to exploit a genuine issue like systemic racism to push through their soft-on-crime bills.”

Minister Madu is employing a bit of conservative rhetoric with his “soft-on-crime” jab. The exact rhetoric that got the justice system into this mandatory mess in the Harper era.

The Safe Streets and Communities Act was an attempt at enacting that coveted tough-on-crime, law-and-order legislation. It ended up imposing many of the mandatory minimums for drug offences that Bill C-22 is repealing.

Recognizing the harm these mandatory minimums were causing, the courts fought back. In  2015, the Supreme Court declared two mandatory minimums for firearm offences cruel. The Court voted in favour of striking down the mandatory minimums by a six-three margin. A drug-related minimum was repealed in 2016 by the same margin on the grounds that it violated the Charter of Rights and Freedoms. Lower courts have also attempted to mitigate the damage caused by minimums by ruling against various other sentencing edicts.

Although Bill C-22 is a solid step forward, there are still significant pitfalls in the legislation. For instance, sharp-eyed observers will note that the reform leaves 52 offences with mandatory minimums in place. Not even a third of the total minimum offences have been scrapped.

When it comes down to it, mandatory minimums do not make for good criminal justice policy. They are there to make Canadians feel like the government is “tough on crime” and promote confidence in the justice system. Even when these policies were being drafted, data and experts indicated that mandatory minimums are not proven to reduce crime. What they do accomplish is locking up a disproportionate number of offenders who would be better delt with through almost any other means. Mandatory minimums clog up the court system by reducing the ability to negotiate plea deals. Trials back up as more people try and avoid automatic jail sentences.

Fortunately, for proponents of mandatory minimums, it was never about crafting rational criminal justice policy. Mandatory minimums are an expression of anger, of contempt for the lives of those who commit crimes and a lack of empathy for their humanity.

While Bill C-22 seems like a step in the right direction, it is inadequate in the wake of almost a decade of harmful and increasingly punitive criminal justice policy.