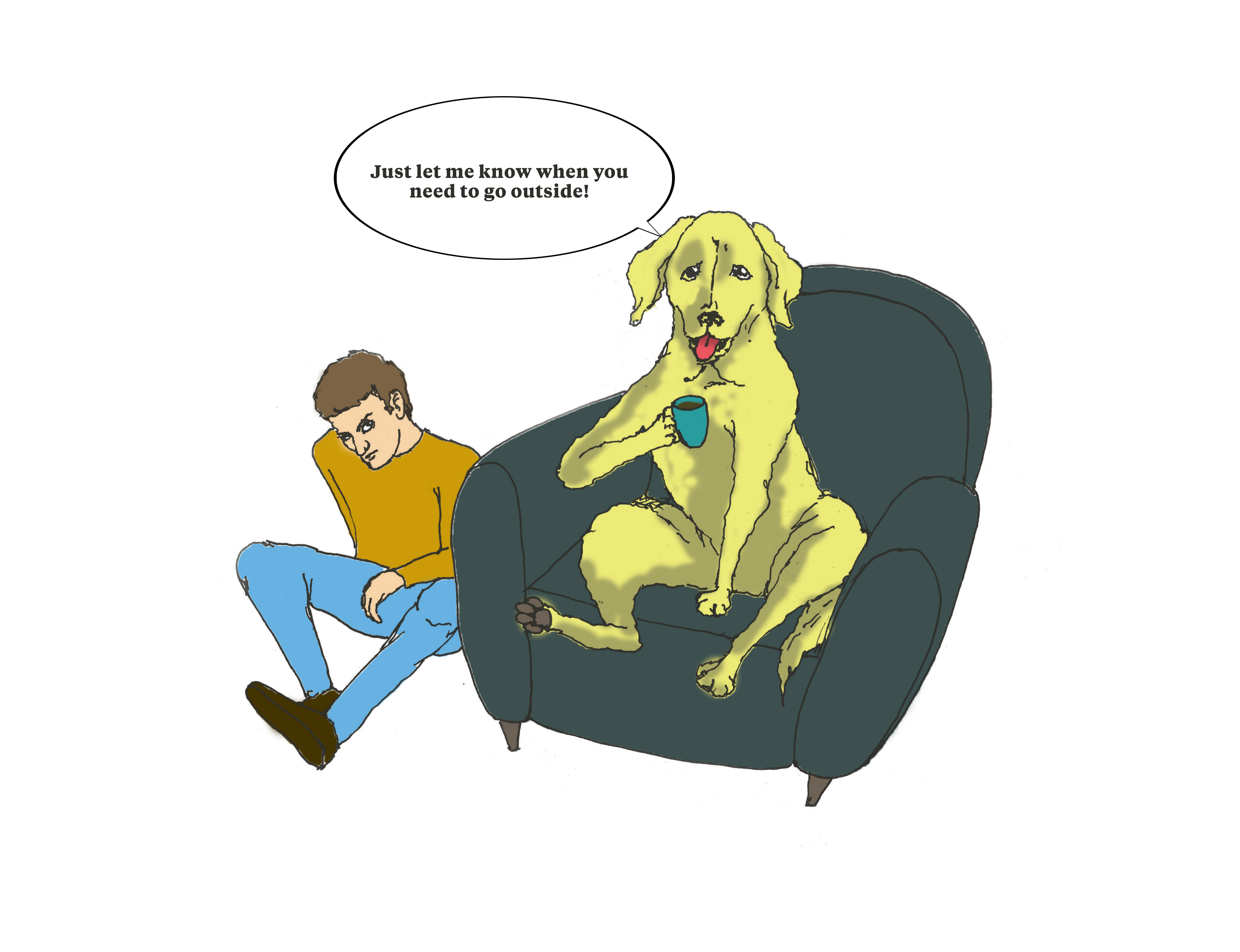 Veganism is a fast-growing trend, growing 500 per cent in the U.S. since 2014. Many people are making the decision to become vegan or vegetarian due to animal rights abuses in the farming industry.

As an increasing number of people continue to consider their role in the mistreatment and consumption of animals, we should also consider the ethics of our emotional relationships with house pets.

It’s a recent phenomenon for people who have pets to consider them as part of their family — before the 20th century, pets were mostly kept as working animals and were regarded for their pragmatic value.

Later in the 20th century, when households started to have more disposable income, pets became more desirable, but they were still considered accessories and were seen as replaceable.

However, in the contemporary world, pets are often thought of as full-fledged members of the family — some people even report liking their pet more than their partner.

If our pets really are part of the family, is it right for us to consider and treat them as products for consumption?

Beyond the fact that humans exercise so much control over these animals, most pet ownership also perpetuates the old practice of inbreeding dogs for selective traits.

The pet breeding industry has led to severe and chronic health conditions for some breeds that contribute to a lower quality of life.

For instance, over 90 per cent of bulldogs are born by caesarean section, a procedure where a surgeon must cut into the mother’s womb to remove the pup. Due to the puppies’ humongous heads, they can’t fit through the birth canal. Once the dogs are born they are genetically susceptible to skeletal issues, eye problems and serious breathing difficulty.

Because of the complications these dogs endure, their lives — an average lifespan of six years — also tend to be expensive due to medical costs.

The expenses lead to bulldogs being abandoned and placed in shelters where, in the U.S., over one million dogs and cats are euthanized each year.

Humans have a responsibility to reduce the suffering of these animals, and to ensure that the animals we have spent time domesticating are healthy and safe.

Funding and preserving an industry that places profit above happiness and health only makes matters worse for many breeds as well as the tens of millions of dogs already in shelters or on the streets.

Despite the fact that our incessant inbreeding of “man’s best friend” harms them physically, a majority of people get their pets from breeders who may not be reputable even if they passed inspection.

Perhaps human obsession with purebred dogs or the fun of owning a puppy stems from a lack of understanding — what appears harmless at first can be extremely negative in the long term.

Our lack of regard for the irresponsible pet industry indicates that some people primarily consider how happy a new pet will make them before considering their own ability to provide a fulfilling life to another animal dispossessed by the pet industry who needs a home.

There is a plethora of breeds and species already in shelters that need adoption. Adopting from local animal shelters should be prioritized over supporting damaging breeding industries in moral pet ownership and a requirement in order to fix the problems our practices created.

Before making the trip to find a new best friend, deep research on the types of animals and breeds that fit lifestyles best is essential. People should be asking whether or not they have the financial and emotional ability to introduce another life into theirs.

Any breeders that are operating also need to be forced to put the health of breeds, and animals at large, first.

Peoples’ ridged breed standards should not be driving our pets into a state of genetic dysfunction. By identifying dysfunctional genes caused by selective breeding and banning the practice, these effects can be eliminated in the next generation. This change cannot occur without pressure from pet owners who support inbreeding.

By considering our individual roles in the perpetuation of the inhumane breeding industry and recognizing the intrinsic value of the pets we forcibly — and hopefully lovingly — bring into our lives, we can ensure our furry members of the family are given the best lives possible.