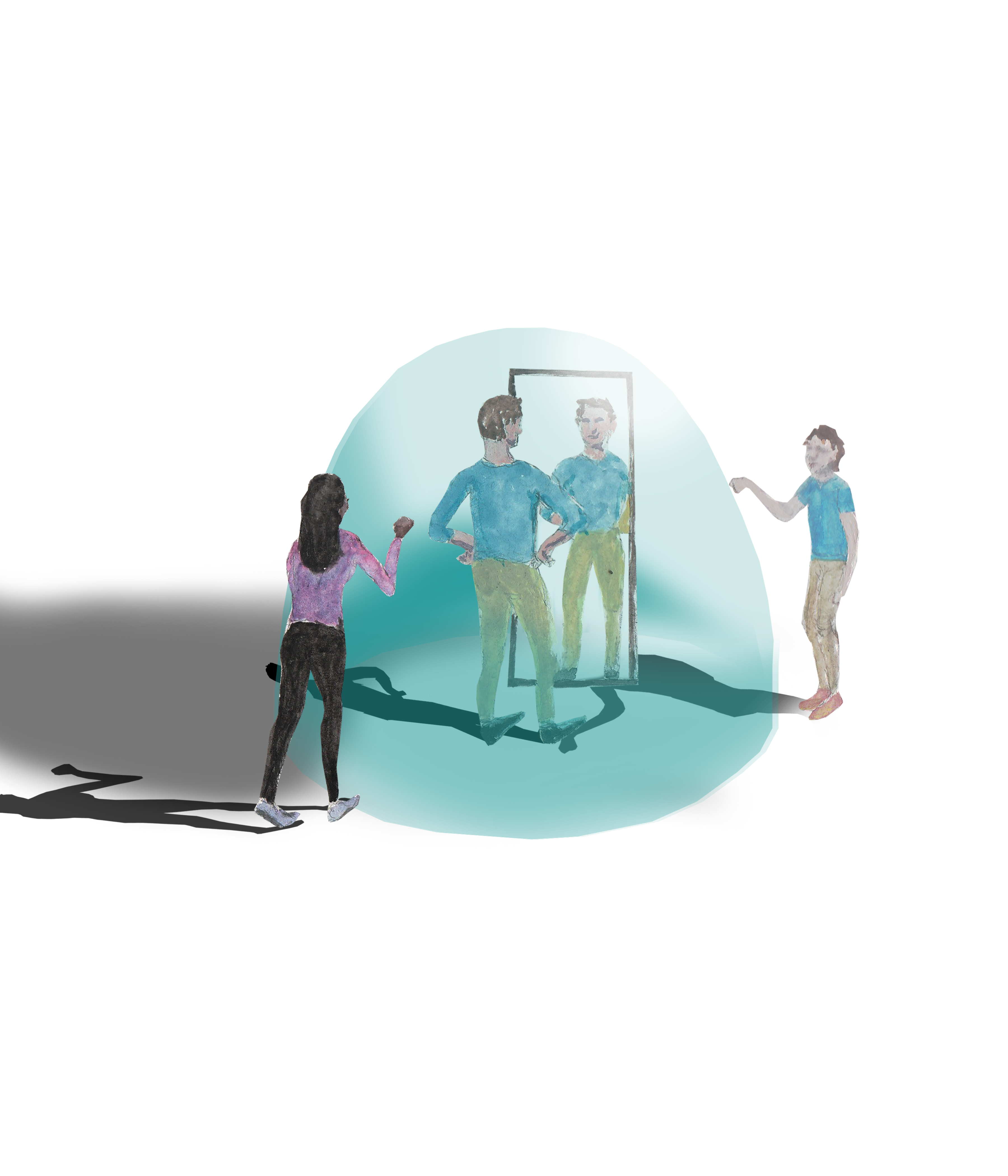 Student governance is a staple in many academic institutions. For both undergraduate and graduate students, student governance has served as a way for students to gain valuable leadership experience and spearhead initiatives that benefit their peers. This year, the University of Manitoba is at the cusp of one of the most interesting iterations of student government elections in the history of student advocacy. With the campus closed, students do not have the same opportunity to meet candidates face to face or to get to know those who seek to represent them beyond the virtual world on social media.

As a former candidate, this is a worrying experience as I saw the vicious culture within the student election process first-hand. Within the election process, candidates can face everything from a range of malicious allegations to the vandalism of candidate campaign materials. This kind of behaviour is a lot easier to perpetrate online with the use of fake accounts.

The 2010 UMSU election serves as a particularly glaring example of how out of hand student elections can get. Adam Cousins, an UMSU presidential candidate in 2009, was followed through the U of M tunnels and assaulted after being accused of ripping down and defacing election posters. Cousins rejected the accusation. But, nonetheless, physical assault over election materials is grotesque.

In addition to this, my own experience being disqualified in the 2020 elections after being accused of acting “aggressively” toward a volunteer over a roll of tape shows how hyper-political these student elections are. I was reinstated into the campaign three days later following the judicial review’s decision to overturn the office of the chief returning officer decision to disqualify me.

We must have public witnesses to events who are outside the campaign in order to have fair proceedings in elections that often become politically heated. Otherwise, candidates could be subjected to biased smear campaigns without supporting evidence or an appropriate defence.

When students do not have the opportunity to speak to candidates face to face, it is easy for these actions and smear campaigns to influence our judgment. Further, it makes it harder for the candidates to show us who they really are. A social media post does not fully display the character of a candidate. We cannot see their expression nor emotion through the myopic lens of a phone camera.

Some may argue that this helps us vote based on the merit of the candidate’s policies as we cannot be wooed by their charm. This is a fair argument to make, but it also means that the election has the potential to turn into a popularity contest — whoever has more social media followers is more likely to win.

It is the role of the candidates to communicate to all students in an effective manner. In the absence of in-person interaction we risk ruling out students that do not have access to social media or choose not to participate in the online world.

Additionally, leadership goes beyond popularity. It is a state of being. Students need to be able to believe and relate to candidates and their message. But, how can students relate to an appearingly perfect campaign that is purely virtual? Social media usually fails to depict imperfection. This could disadvantage students’ ability to relate to candidates, but it could also benefit candidates in their ability to hide potentially damaging shortcomings regarding their leadership capacity. With current voter apathy at the U of M — roughly 27.7 per cent voter turnout in 2020 — it is difficult to believe that a purely digital campaign bodes well for the student body.

To my fellow students: we must vote. Further, we must vote diligently. Reject the damage social media politics could do to the electoral process. Read candidates’ plans and delve into their ability to execute on proposed agendas. Whether students are fond of the candidate or not, we must acknowledge that a student’s vote is a student’s seat at the table.