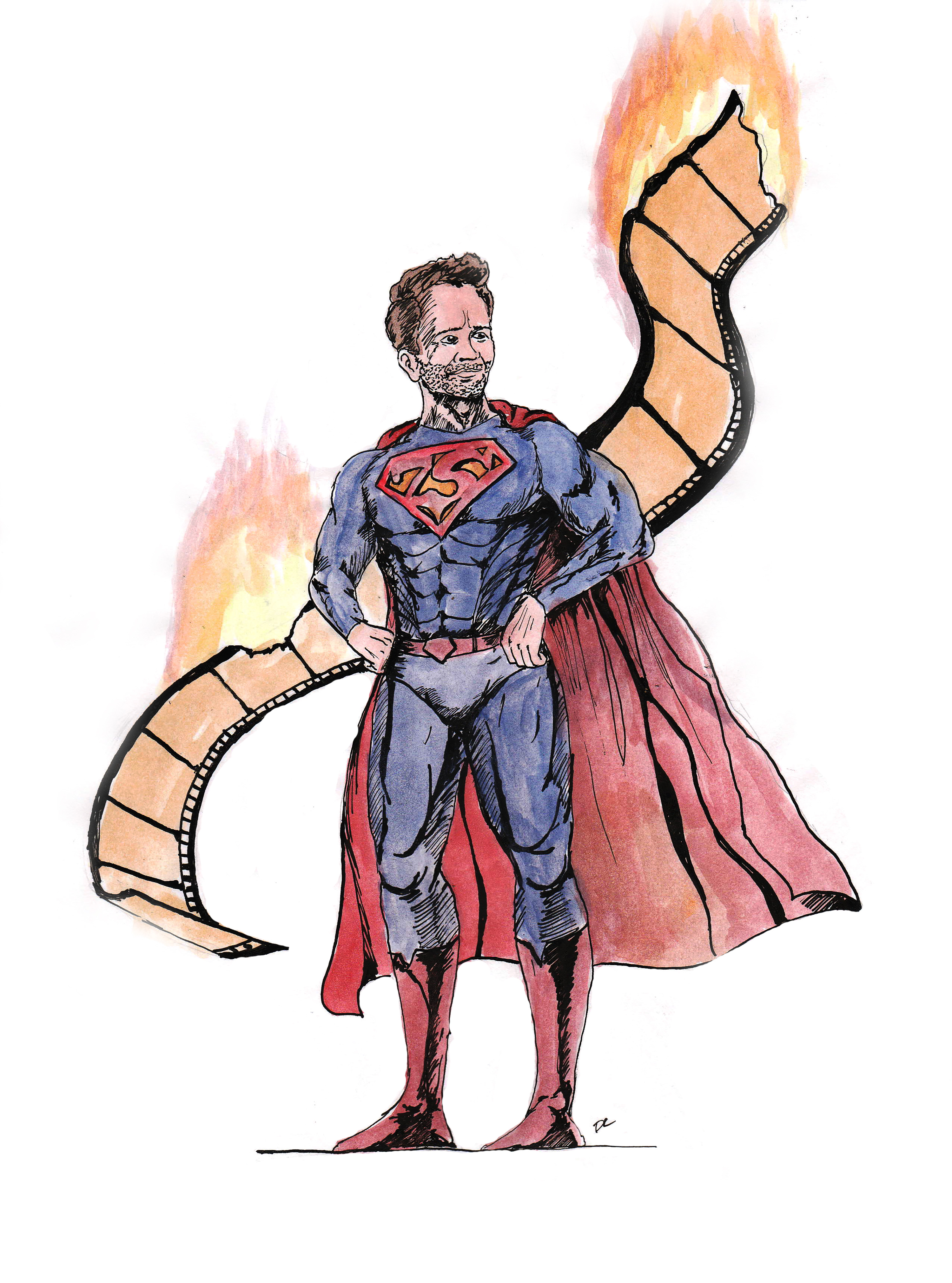 After the disappointing 2017 release of Justice League, fans of the superhero film genre and of Snyder himself are finally getting a taste of Snyder’s cut.

The 2017 film was originally directed by Snyder, but he left the project after the sudden death of his daughter. He was replaced by Joss Whedon, who lent his distinct style to the film, but ultimately fell short of captivating audiences, with the movie receiving a mediocre reception.

Whedon stepped in fresh from his time in the Marvel Cinematics Universe, directing Avengers and Avengers: Age of Ultron.

The two directors had very different visions of what the film should be, but without Snyder, we received Whedon’s version. The film felt more like a Marvel movie than something from the dark and gritty universe Snyder imagined for Justice League.

After the success of the more light-hearted films Marvel was producing at the time like the Avengers and Guardians of the Galaxy movies, it appeared Warner Bros. and DC Comics wanted to follow suit with a more colourful universe. But, this contradicted Frank Miller’s dark and perturbing old comics, which were strong influences on Snyder.

Many fans left the cinema disappointed after the theatrical release of Justice League. On the second anniversary of the movie’s first screening, fans that were committed to the DC Extended Universe’s cinematic atmosphere demanded that Snyder’s cut be released to make amends for Whedon’s Marvel-inspired version. On Twitter, #ReleaseTheSnyderCut received over 1 million tweets and trended globally.

Many people believed that much of Snyder’s original vision for the film still physically existed. In March 2019, Snyder confirmed that a version of his film existed and that it would be up to the studio to release it.

Director cuts in movies have been common since the early days of film. For example, Charlie Chaplin’s The Gold Rush was originally released in 1925, only to be edited and re-released again in 1942 with audio, voice-over narration and, what would become a common theme in the future director cuts, deleted scenes.

Many films released in cinemas are cut for time to ensure more showtimes and increase ticket sales.

The Lord of the Rings trilogy of films faced these same problems with an already-long theatrical cut running just over three hours for the third film, Return of the King. In contrast, the extended cut has a runtime of four hours and 11 minutes.

When art is commercialized, that is the price we pay — we lose out on a large chunk of the artist’s original work.

Director’s cuts are almost always better than theatrical cuts. It is impossible to grip the director’s artistic intention without their full story.

George Lucas is notoriously known for the plethora of adjustments he made to the Star Wars films. In 1997, he released the special edition Star Wars films. In them he introduced Star Wars fans to new characters, backgrounds and even whole scenes that had been excluded from the theatrical versions of the movies.

In an interview with the Associated Press, Lucas explains, “Anybody that makes films knows the film is never finished. It’s abandoned or it’s ripped out of your hands, and it’s thrown into the marketplace, never finished.”

Movies are a collaborative art form. The movie-making process consists of various artists and professionals with different perspectives trying to bring a story to life. Unfortunately, synergistic projects as large as movie production requires a large amount of revenue. For example, big epics like Justice League, Avengers and Star Wars often cost hundreds of millions of dollars to produce. The problem is the people who invest in these multi-million-dollar movies want to play it safe to ensure they make their money back.

In 2015, a reboot of the Fantastic Four directed by Josh Trank premiered and went down in history as one of the worst superhero films to be produced.

Trank’s Fantastic Four has a nine per cent approval rating on Rotten Tomatoes.

Trank would take his frustrations out on the poorly received movie in 2015 tweeting, “A year ago I had a fantastic version of this. And it would’ve received great reviews. You’ll probably never see it. That’s reality though.”

Director cuts provide audiences an intimate view of the real film that a filmmaker wanted to create. Cuts to this art is detrimental to the film industry.

That’s why it’s more important than ever to support and watch a movie like Zack Snyder’s Justice League — it is a director’s vision come alive.

It is dark and gritty. It’s not made to sell children’s toys. It has a long runtime — just over four hours — but it was created with comic book fans in mind.

We’re unlikely to get masterpieces from film studios that are purely focused on maximizing profits. But, if creators are granted the freedom to make what they believe in, then at the very least audiences will be set to experience creativity and vision in its purest form.

Recommendations for your next virtual viewing party