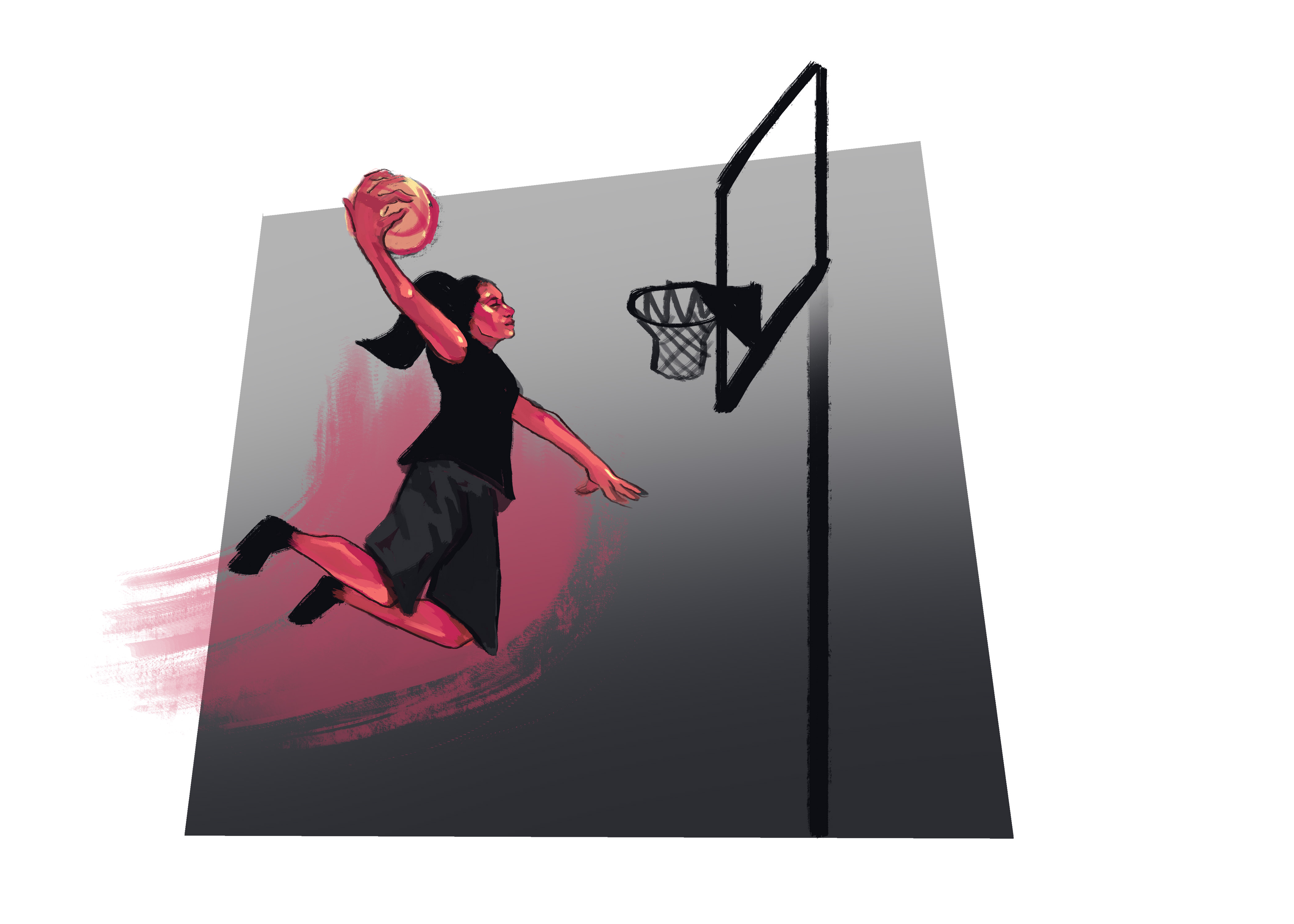 The National Collegiate Athletic Association (NCAA) male national basketball championships are one of the most profitable sports events in the world.

Last tournament, the NCAA made over a billion dollars in revenue. In 2010, the NCAA signed television deals with CBS Sports and Turner Broadcasting that would bring in $10.8 billion till 2032.

March Madness is the NCAA’s marquee event. The tournament generates 90 per cent of its annual revenue.

For this reason, it should come as no surprise that the men’s national championship is one of the most heavily advertised and marketed events by the NCAA.

While the inequities between the two tournaments are already quite visible to the average college sports fan, the 2021 edition of the men’s and women’s championship highlights the patriarchal nature of the NCAA.

As female athletes arrived to the San Antonio bubble, they were outraged with what they saw. Weight rooms, quality of food, the level of COVID-19 testing and even merchandise supplied by the NCAA that paled in comparison to what the male athletes had received in Indianapolis. After female athletes and coaches had posted photos and videos of their experiences in the bubble, the NCAA faced heavy backlash. Coaches and players from the men’s tournament, university officials, Women’s National Basketball Association and the National Basketball Association condemned the NCAA for the mistreatment of the female athletes.

Emerson Martin, a member of the University of Manitoba’s women’s basketball team was one of the many onlookers shocked by the conditions the NCAA had created for its female athletes.

“It’s super important when these athletes are isolated from their friends and family to provide them with the resources that high-level athletes need like an adequate weight room and nutritional food options, especially considering they cannot leave the bubble,” Martin added.

When asked about her personal experience with U-Sports, Martin applauded the governing body of university sports in Canada for its treatment of female athletes and its representation in the media.

“I think U-Sports ensures equal opportunity for both male and female athletes and continues to promote women with events like Shoot for the Cure,” Martin said.

Martin’s experiences are a good sign for U-Sports and the U of M. The athletic and educational goals of its athletes are being put first.

Although this may not be the case for all athletes in U-Sports, it is evident that it is a fundamental idea that the organization and its members hold.

The actions of the NCAA do not reflect the same ideals. Unlike U-Sports, the NCAA makes billions of dollars every year. Traditionally, the NCAA has treated the athletes that make the organization this money like “amateurs,” therefore they are not paid.

The NCAA justifies not paying its players by stating that players are “compensated” through receiving education and getting the chance to represent their university athletically.

However, this stance is flawed because most NCAA athletes are not on full athletic scholarships and still pay for their education.

Couple that with the fact that their education is hampered by rigorous practice and game schedules that physically and mentally take a toll on athletes’ health. Meanwhile, some coaches are paid thousands and, in many cases, millions of dollars to coach the same athletes.

Yet, the NCAA still maintains that student athletes are amateurs.

Since this is its fundamental approach, it should be expected that all athletes be treated the same, regardless of how much more money one event makes than the other.

If the NCAA really treated its athletes like amateurs and not a disposable product, the marketing of collegiate women’s sports in America would be on par with the men.

As long as the NCAA treats its athletes like a cheap product with a 4-year investment, then inequality will persist between male and female athletics. The 2021 NCAA women’s basketball championship is a reflection of the NCAA’s patriarchal behavior and showcases the madness in its decision-making to treat equally talented student athletes like second-class citizens based off television deals and sponsorships.

There should be no excuse for unequal treatment between female and male athletes. All student athletes, regardless of gender, race or sexual orientation, deserve the chance to compete at the highest level in a safe and healthy environment.