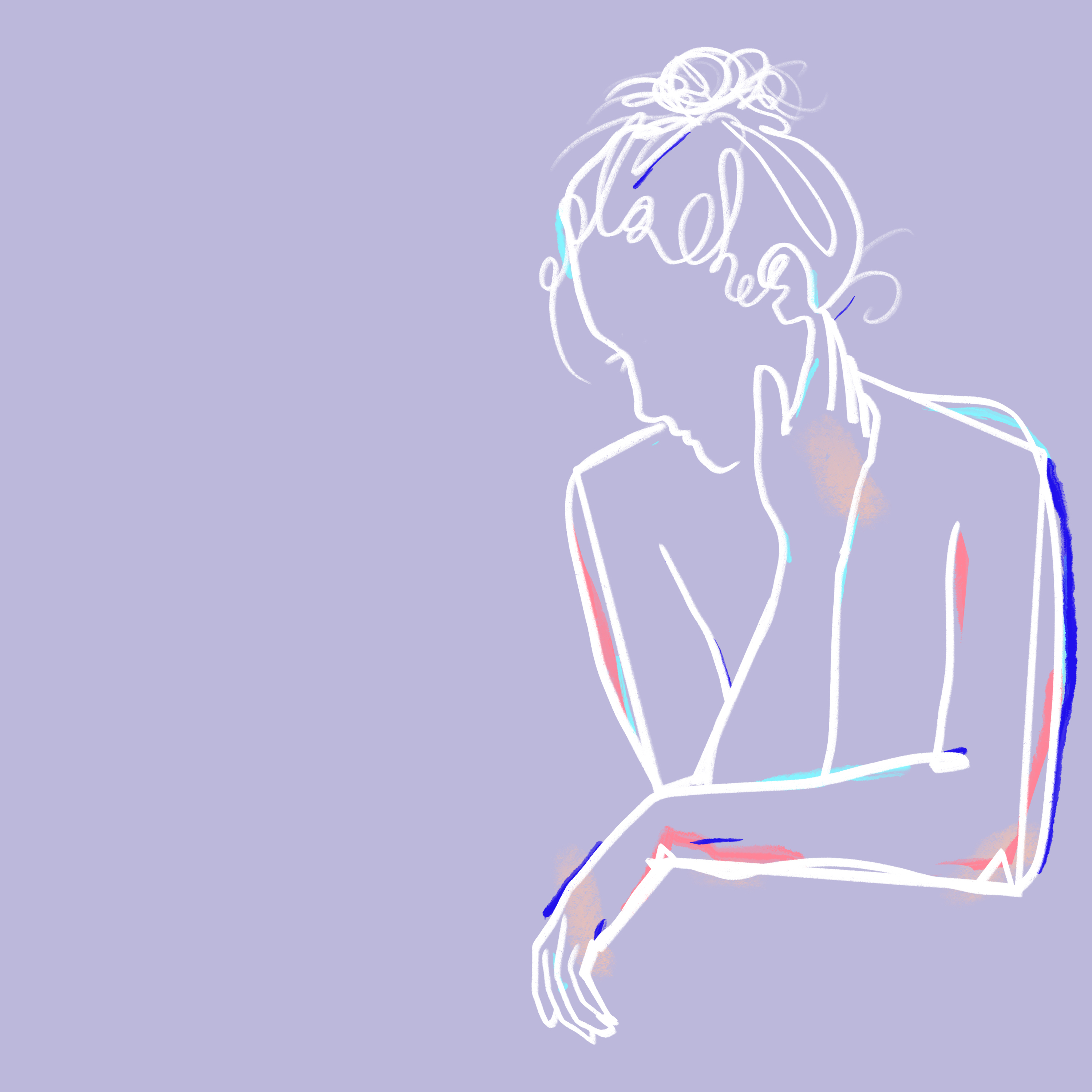 It is risky business naming your record ELEVATOR MUSIC. The name likely would not raise eyebrows coming from a hardcore band, but the association with faceless, vibey background music is dicier when you make the kind of tasteful R&B that populates Molly Annelle’s debut. Luckily for 17-year-old Annelle — and us — the ironic title doesn’t totally backfire. ELEVATOR MUSIC is smooth and stylish, but Annelle and producer Louise Burns inject just enough personality and strangeness to keep the record from sinking into anonymous playlist-filler.

The Vancouver-based Annelle is a child prodigy of sorts. Writing her first song at five years old and arranging choral harmonies at nine, ELEVATOR MUSIC reflects both the young artist’s studied technical skill and impressive instincts, a record that feels confident and clear-eyed above all. From the goofy studio banter on opener “WELCOME” to the winking Bossa nova influence, Annelle always sounds like she is having a good time, even when navigating heartbreak on “ALL IN” or self-doubt on “NATURAL.”

Annelle’s fascination with Bossa nova lends a retro-weirdo streak to the slick surroundings, but it would have helped to expand on the form slightly — “BOBBIE” and the title track ride startlingly similar clipped-acoustic rhythms and, save for variations in top melody and production flourishes, they are nearly the same song. Annelle fairs better when her melodies are not tied to such obvious genre forms — the aforementioned “NATURAL” is a highlight, birdsong dipping between crackling drumbeat and steady bass with Annelle’s harmonies rising through the trees. The twinkling “HOW WAS YOUR DAY?” rides stuttering funk guitar and whirling synths, a slow-burn groove that tackles loneliness and killing time with solemn quietude.

One of Annelle’s greater strengths is her lyricism — a mostly straight talker with a penchant for just-flowery-enough poetics, her lyrics can sting and float. She stumbles sometimes, with a reliance on too-common phrasing and a fixation on candlelight that appears on several songs, but her words and music run the gamut of feeling and experience, making for a debut that gives a 360-degree view of Annelle as a writer and musician. ELEVATOR MUSIC is not all that easy to ignore, and it heralds an intelligent new voice in pop songcraft.