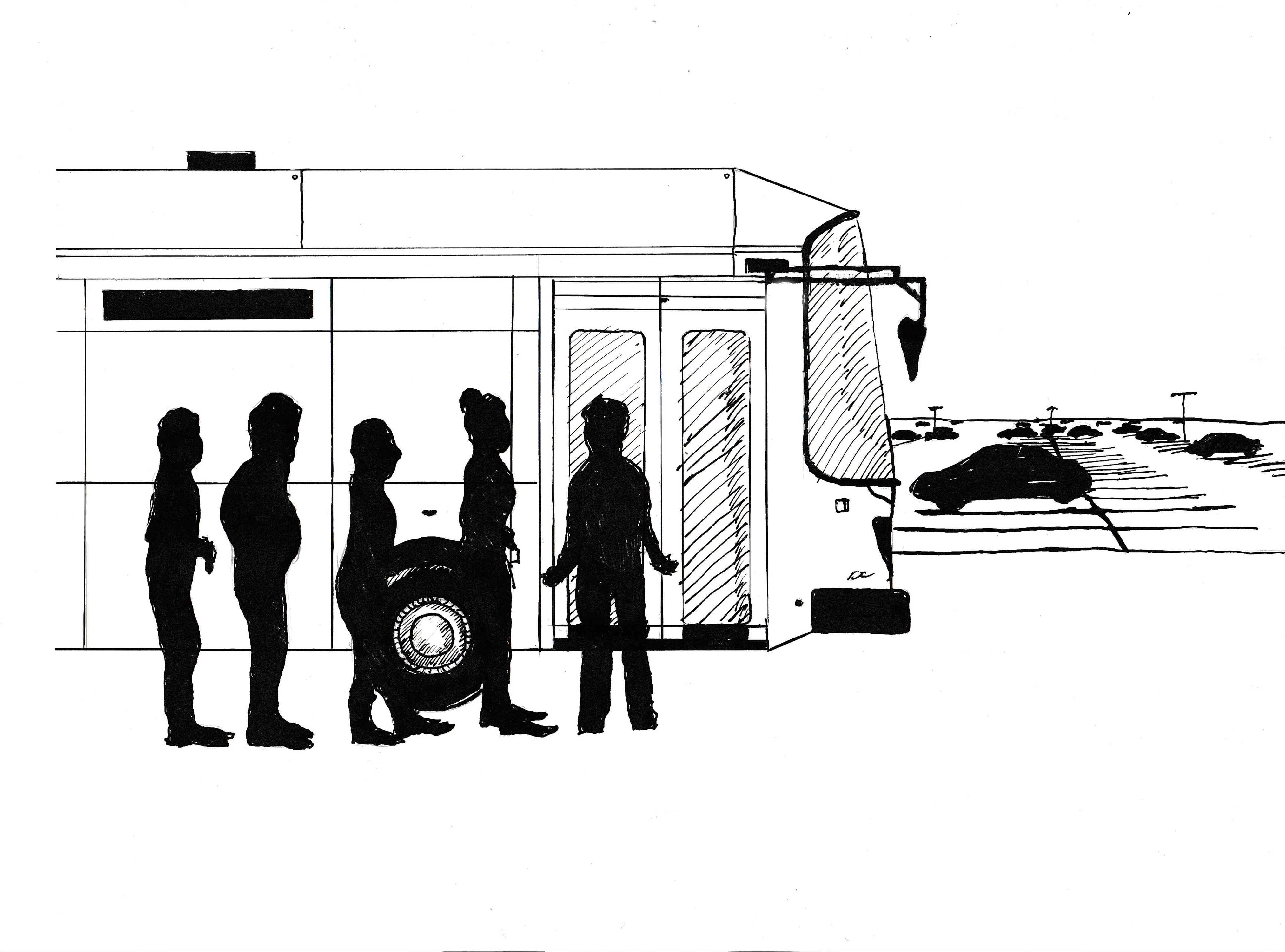 Winnipeg Transit has been developing the Winnipeg Transit Master Plan (WTMP) since December 2018. The goal of the development plan is to provide Winnipeg residents with reliable and adaptive transit that will meet the challenges of our growing city and provide better service.

The final plan of the WTMP released this month underwent consideration by the infrastructure renewal and public works committee on Thursday, March 11. Upon approval by city council, Winnipeg Transit plans to apply for a grant through the Investing in Canada Infrastructure Program for the Public Transit Infrastructure Stream.

This funding from the federal government is designed to help Canadian cities and provinces address their timeworn transit systems, along with other infrastructure, that have not developed at the same rate as the cities themselves. Winnipeg is no exception to this.

The gradual changes that Winnipeggers have observed are not sufficient to meet current demands of the growing urban area.

Due in part to the poor usability and accessibility of the current transit system, data from 2019 showed that Winnipeg had the lowest ridership rates of any large Canadian city.

Our city only averaged 67 annual trips per person according to the National Climate League, an environmental non-profit organization. In comparison, Montreal, Que. — the city with the most public transit use — averaged 236 trips per person.

According to Statistics Canada, as of 2016 the percentage of commuters using public transportation was on the rise, indicating that there are flaws in Winnipeg’s transit system. In the last census, Winnipeg was the only city to see average commuter rates in public transit decline in the last 20 years.

These trends are concerning on a municipal level for many reasons — public transportation is a crucial part of any developing city and reflects on the ability of the government to meet the city’s needs.

Public transportation also has notable benefits in reducing carbon emissions. With the transportation sector accounting for approximately a quarter of total emissions in Canada in 2018, decreasing the number of individual vehicles on the road can positively impact the environment by reducing greenhouse gases.

Transit is part of the democratic process as well. Public transportation allows the community to have a say in any new developments or directions the system takes — unlike private sector transportation like Uber or Lyft.

Because of the beneficial impact public transit has on neighbourhoods and cities at large, supporting our local service is a big way to engage positively with our society. Directly using transit is one way to show that support and is particularly important in Winnipeg. If more diverse communities utilize the public transit system, more revenues would be available to help reduce costs for vulnerable communities.

Winnipeg’s transit system relies heavily on bus fares for funding since the province unfortunately, but unsurprisingly, ended the evenly split funding with the city in 2017.

As a result of divestment, frequent transit service is out of convenient reach for most Winnipeggers. This has created a positive feedback loop problem since the only way to increase ridership is to invest in the transit system, but without more riders the funds for the necessary improvements are hard to come by.

It is important for city council to support the WTMP. The project will receive some outside funding and is designed to provide more frequent and reliable service to a greater number of people. This will increase participation and, hopefully, revenue.

The WTMP has many subprojects. The proposed project most beneficial to community access is the Long-Term Network Plan which will allow 73 per cent of dwellings to be within an 800-metre walk of frequent service.

If more people are able to use the public transportation system in Winnipeg it would not only result in increased funds, but it also helps ensure that citizens of different socioeconomic statuses are able to navigate the city.

Good public transit allows most areas to be connected and helps people in poorer areas find employment outside of their neighbourhood.

As a community we contribute to public schools, libraries, roads and more by paying taxes that fund those crucial parts of the community. However, in Manitoba, public transportation is at risk of being left behind in that realm.

If city council can commit to the WTMP, it could finally grant Winnipeg a transit system that meets the city’s demands — a system that Winnipeggers can see as an integral piece of the community.

If we have service that can be used widely and with pride, it will not only connect the city in a new way, but hopefully introduce more citizens to the importance of a functional and reliable transit system.