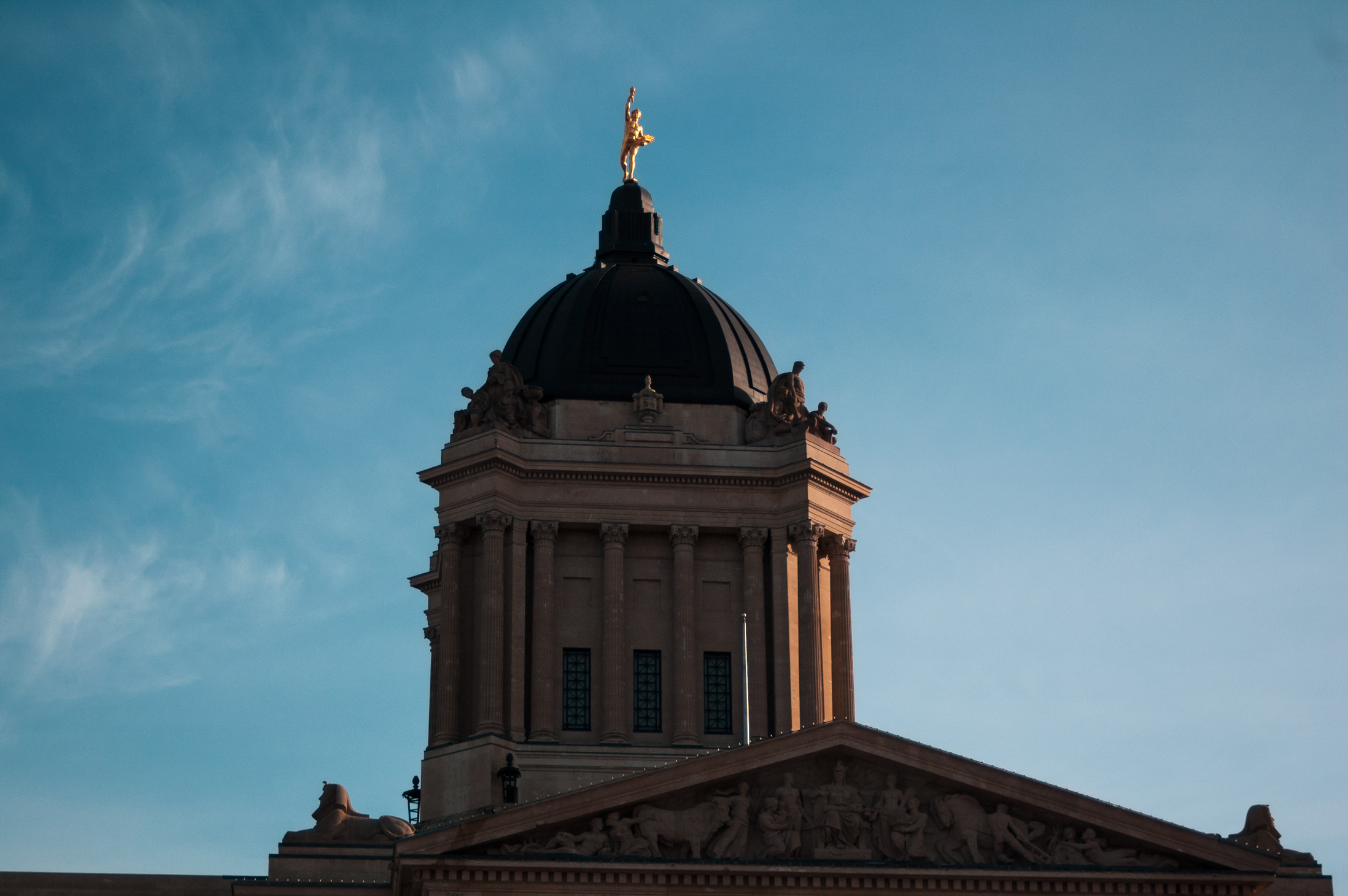 Post-secondary institutions across the province are currently in talks with Manitoba’s department of advanced education, skills and immigration and Minister Wayne Ewasko regarding the province’s plans to implement the recommendations of the department’s document titled Manitoba’s Skills, Talent and Knowledge Strategy.

The strategy, released in early February, was created to “support efforts to create jobs in our new landscape” with the aim of recovering from the economic disruptions brought by the pandemic.

The proposed funding model — which was first brought forward last fall — will work on a performance and outcomes basis following the Tennessee model, a model which allocates funds according to numbers of student credits along with graduations, degrees opposed to enrolment numbers.

In a statement to the Manitoban, Ewasko said the proposed funding model in the strategy will “strengthen outcomes for Manitoba students, enhance accountability in post-secondary education and align education and training with strategic priorities.” This way, the province is able to monitor government investments in those institutions to ensure they “lead to student success and remain focused on supporting economic growth.”

The Skills, Talent and Knowledge Strategy proposes the change to the financial system as one of the means to achieve four goals: anticipate skills needed for the job market in the future, align education and training to meet labour market needs, encourage entrepreneurship and innovation and grow and attract talent in the labour force to Manitoba.

The strategy, along with the new funding model, is being developed at the same time the province cut four percentage points more from the annual university budget than was initially planned, which went into a pandemic-related transitional support fund made available to institutions after receiving their plans to direct programs toward labour markets and ensure high-quality remote education through online materials and tools.

After submitting its application for the transitional support fund, the U of M, which was eligible for $17.23 million, received $14.5 million in December according to U of M spokesperson Myrrhanda Novak.

Also at the same time, students at the U of M have seen a tuition increase of an average of 3.75 per cent

U of M president Michael Benarroch reported that the university has been working to try to connect students to the job market in all faculties. Students are able to get hands-on introductions to the labour force through co-op programs, internships and learning through real-life experience in studios and with industry mentors.

Benarroch said that, though meeting the labour demands of the province is important, he believes that “the purpose of the university is to educate students,” and that, at the university, “we do more than just prepare for particular jobs.”

He also said the university receives significant funds for scholarships and bursaries through the government, which was used to launch a program to support students during the pandemic.

According to Benarroch, the university has a “mission of accessibility.”

Despite the movements to meet labour market demands, he hopes that “we […] continue to see our scholarships, or our bursaries at least, to be focused on access to education.”

However, U of M economics professor Robert Chernomas believes that if the province moves forward with an outcomes-based funding model, the opposite will happen.

Chernomas is one of the many U of M academics who oppose the province’s pivot away from an education focus and toward a workforce focus.

When funding is distributed according to performance, Chernomas explained that publicly funded universities will lower their standards in order to increase graduation numbers, or money will be “diverted away from the disadvantaged in order to make sure that they meet the standards of the government.”

Alenna Mark, a fifth-year U of W student, echoed that sentiment and said that “this is going to make post-secondary [education] much less accessible for people, which is really unfortunate.”

By working solely through a Manitoban lens, the Skills, Talent and Knowledge Strategy proposes funding post-secondary programs according to a “very parochial, small-town model,” one similar to a republican American state like Tennessee.

Chernomas said he believes that the province will not achieve the goal of attracting talent to the province and growing its economy and that the model will “undermine the long-term economic prospects of our students and our businesses and our not-for-profits.”

Creating a situation where students going into the workforce come from universities with lowered standards or less funding, the outcomes-based model “works against everything the universities stand for,” he said. Further, students will be unable to compete with other universities in the world, which U of M students are able to do right now with a similar educational background.

“Our students will suffer for this.”

— with files from Colton McKillop