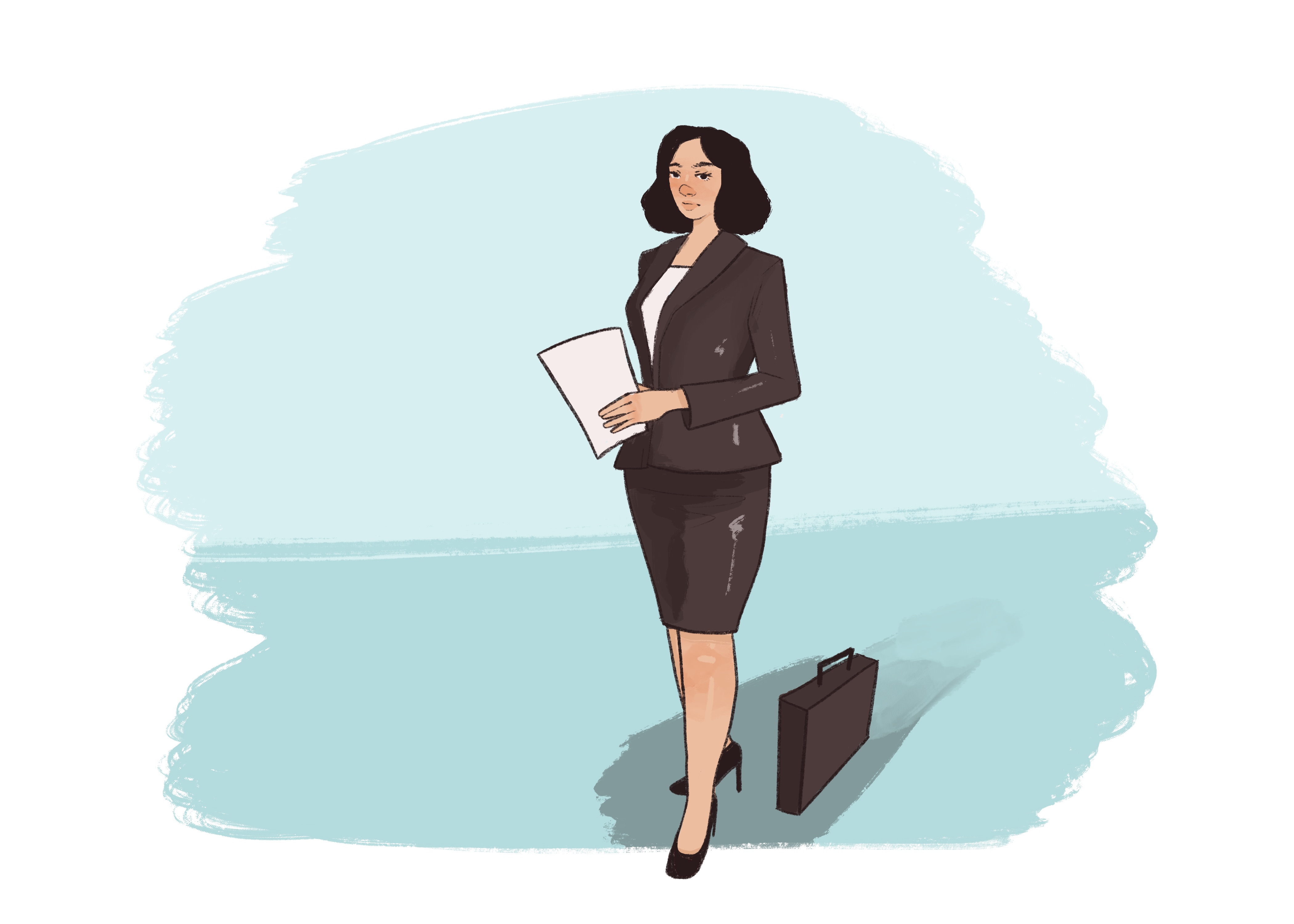 With the current she-cession on the rise and on the minds of many, the director of the Canadian Centre for Policy Alternatives (CCPA) Manitoba, Molly McCracken, released a 10-page report on March 8, titled Manitoba’s COVID Recovery Must be Feminist.

It follows a 67-page national report published the same day by CCPA’s senior researcher and director of initiative on gender equality and public policy, Katherine Scott, titled Women, work and COVID-19: priorities for supporting women and the economy, concerned with “women and the pandemic economy,” responses to the current “she-cession,” and working toward a “gender-just recovery.”

McCracken’s report discusses the impact that COVID-19 has had on Manitoban women specifically, what the government can do to “support a feminist recovery” and how they can afford to do so.

The report came to be, according to McCracken, from “all the data that’s coming out [demonstrating] that women are being severely impacted by the economic consequences of COVID.”

“So I just really feel an urgency that if we just proceed with the status quo it will leave women behind […] We need to do a reset and think of what a feminist recovery looks like.”

McCracken’s concerns echo a statement that Prime Minister Justin Trudeau released on International Women’s Day, where he expressed that the pandemic threatens to roll back progress made, but “we simply cannot let that happen, and we won’t let that happen.” He also acknowledged a need for a feminist approach to recovery.

Trudeau announced the creation of an Action Plan for Women in the Economy, and a Canada-wide child-care system to get women back into the workforce.

Referring to the measures of action in the CCPA report, McCracken notes that the first measure in a feminist COVID recovery involves “social infrastructure.”

She explained that this month the Manitoba government had announced more infrastructure spending, money going to highways, roads, hospitals and schools. According to McCracken, acknowledging this is important, but these are traditionally male-dominated fields that we should encourage women to enter.

“We also need to consider social infrastructure, we need roads to get to work, we need child care and long-term care to support women to go to work and COVID just showed that so starkly when child care and schools were shut down.”

This announcement follows the government’s prior announcement in January that funding would be cut for nursery school programs, effective this July, which triggered concern of the she-cession in Manitoba.

McCracken herself felt “acutely” what it was like to work from home while taking care of a child during COVID. Though she and her partner adapted to working from home and the difficulties with a child, she still experiences privilege.

“I’m a settler white woman, I am able to still have a job and work from home, and there’s lots of women who are facing job losses or cuts in hours,” she continued.

“We’re kind of seeing two worlds, we’re seeing certain groups of workers who [were] able to adapt, and another group of workers lost jobs or hours and those are low-income people to begin with and mostly women.”

McCracken commented that while the federal government has addressed the issue and released stimulus money and wants to have gender analysis central to that, she would like the province to do the same, but currently they are “not talking that way.”

“If the province could acknowledge social infrastructure is as important as roads and bridges to get people to work, that would be huge.”

While the Manitoba government introduced the child care act changes on March 11, a new legislation that would “support greater equity and flexibility in child care, while maintaining parent fees at their current levels for three years,” McCracken voiced her concerns regarding the clarity of what it might do for childcare.

“They kind of have an ideological leaning towards private home-based care, which is not the best practice.”

“We really need a universal child-care system just like K to 12 education system but for younger kids and we need a willing provincial partner with the federal government to do that.”

Journalism is intertwined with the act of remembering