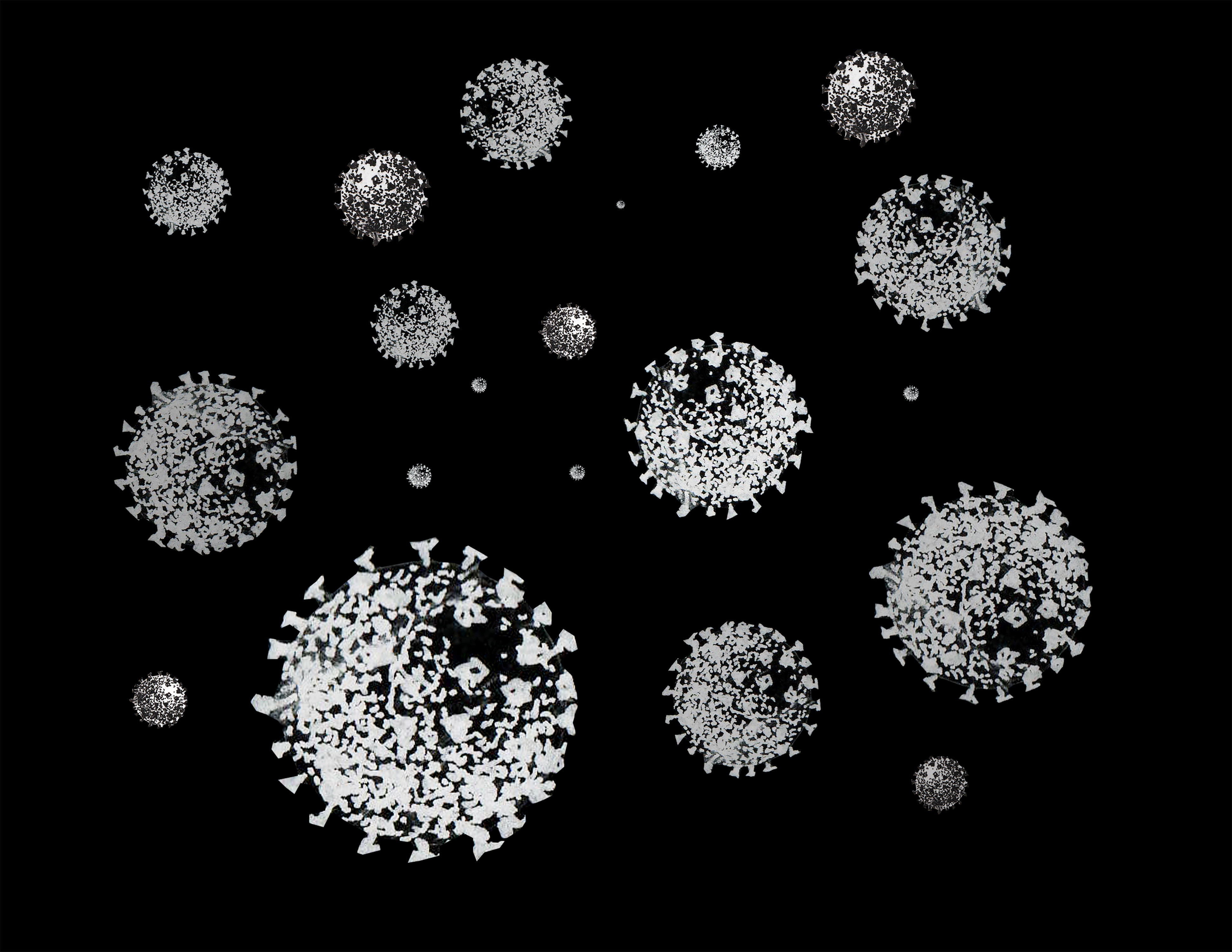 The Manitoba Organization of Faculty Associations (MOFA) and the Manitoba NDP are calling on the provincial government to withdraw Bill 33 — proposed changes to the provincial Advanced Education Administration Amendment Act that have been under fire from critics for months.

In recent public statements and a press conference, MOFA and the NDP said that student and faculty groups were not properly consulted on the legislation.

If passed, Bill 33 would allow the minister of advanced education, skills and immigration the authority to set guidelines for tuition and student fees charged by a university board.

The bill would give the minister control over whether particular fees are mandatory and set maximum limits. If the minister were to determine that fees were overpriced, they could reduce the university’s operational grants by an amount equal to the overcharge.

Wayne Ewasko, minister of advanced education, skills and immigration, has denied that the bill would give the province the power to overrule student fees decided on through campus referendums, attributing this interpretation to “misinformation.”

He claimed in a tweet posted March 3 that “MOFA has made no attempts to engage in meaningful discussion or ask for clarification around Bill 33,” but in an interview with the Manitoban, MOFA president Scott Forbes said they have tried to get a hold of the minister in the past week and have received no reply.

NDP MLA Jamie Moses said he was “very concerned about the consultation process that the minister has done,” pointing out that Ewasko only spoke to students after the bill had already been drafted.

“We think the minister should withdraw the bill, go back to the table, consult properly with students and with faculty and then go about creating a bill that would actually benefit universities and students and ensure that university remains affordable,” he continued.

In a video posted to Twitter, Moses questioned the sincerity of the Manitoba government’s commitment to affordability for students, citing tuition hikes during the COVID-19 pandemic and years of funding cuts to post-secondary institutions.

“We’ve seen a track record over the last few years of cuts to funding for post-secondary institutions,” Moses said in an interview.

“As a result, we’ve seen tuition increases. That’s been their track record.”

Moses and Forbes both drew comparisons to the failed Student Choice Initiative in Ontario.

The Student Choice Initiative in Ontario was struck down by a unanimous court decision in 2019 because it violated the law and denied autonomy to universities.

The policy led to a widespread decline in funding for student groups and services across the province, with schools like Brock University losing half a million dollars.

“This would be disastrous for things like student daycare, student health programs, food banks [and] student newspapers,” Forbes said.

“The bill — as written — gives the minister wide latitude,” he continued.

“If he didn’t intend this, he shouldn’t have submitted a bill which contains this potential.

“Unless significant changes are made, the bill remains a permanent threat. This minister might choose not to use these legislative powers, but nothing prevents future ministers from doing so,” he warned.

“It’s like leaving a loaded gun on a table, and saying don’t worry, I’m not going to use it. Its simple presence, even with that reassurance, is intimidating.”

“The government then has the power to decide which programs it likes, and which it doesn’t, a level of political interference in internal university governance that the courts have already ruled unlawful — the Ontario court decision on the Student Choice Initiative is very interesting reading,” Forbes elaborated.

Regarding recent statements by Ewasko on Twitter about potentially adjusting the language of the bill, Moses said, “The minister putting out a tweet is not good enough, he has to make changes to legislation.

“Anything that he’s doing to Bill 33 has to be done through legislation, not through a tweet.”