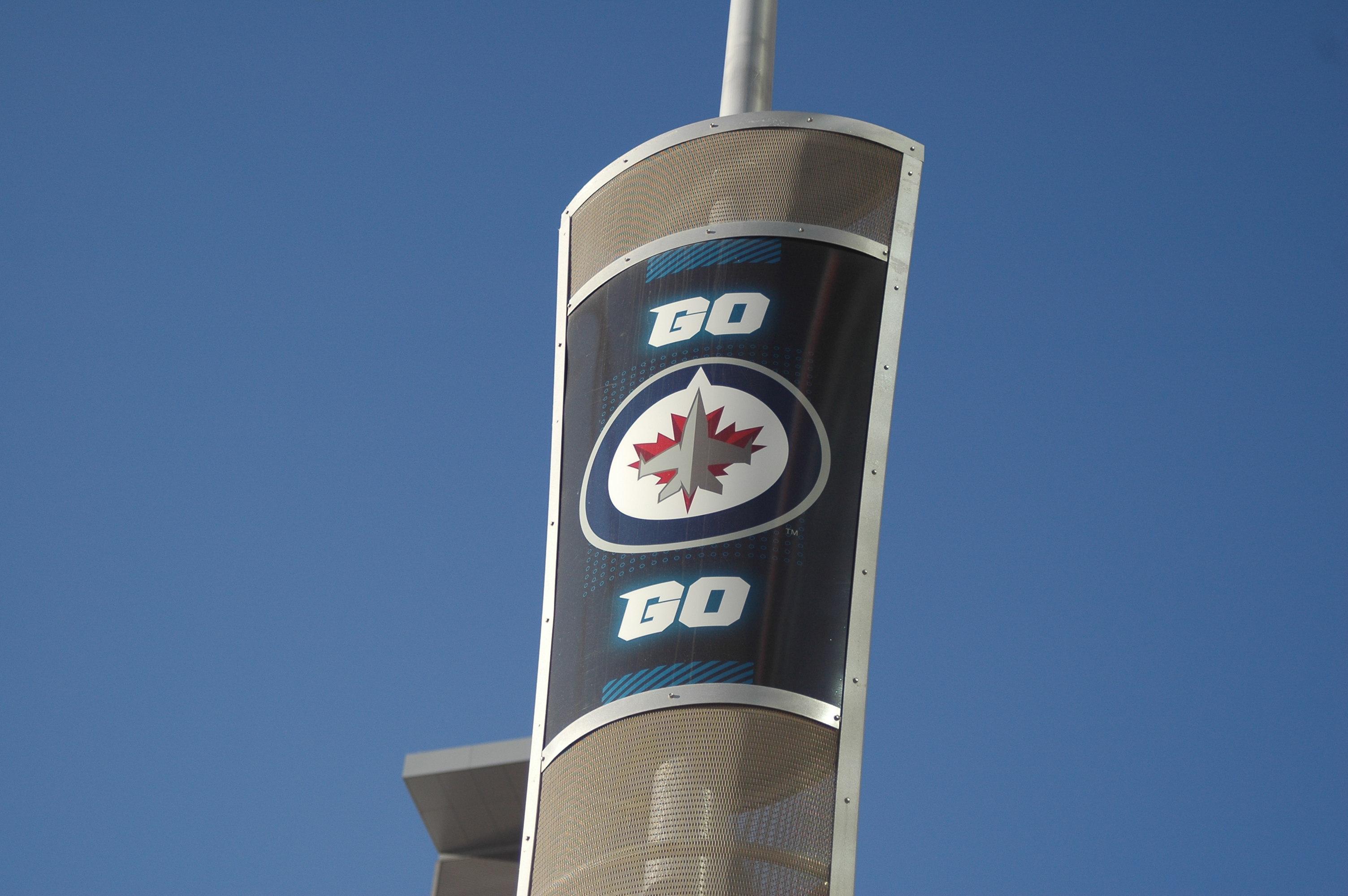 The Winnipeg Jets have had a successful start to the 2020-21 season so far with an 18-11-2 record, putting the team third in the North division as of March 21.

So far in the season, the Jets have been led by Mark Scheifele almost every game. He has 37 points in 31 games and has been a driver of the play all season long.

His supporting cast of Nikolaj Ehlers and Kyle Connor have also had a great start to the year, with 15 and 16 goals respectively.

Although the Jets have played well this season, the team still sits four points out of the number-one spot, which is currently held by the Toronto Maple Leafs.

To finish ahead of the Leafs in the overall standings by the end of the year, the Jets need to fix a few areas of its gameplay.

The first area that desperately needs to be fixed is on the defensive side of things. The Jets are not playing bad defensively, but do not have enough talent on the blue line to contend.

This all starts at the trade deadline for the Jets this season. The team has a few prospects coming up on defence, but they will not be ready to play at a National Hockey League level until next season.

One name that pops out for the Jets to take a poke at is Mattias Ekholm of the Nashville Predators.

Ekholm is a guy who can slot into the top four of the squad’s blue line right away and make a significant impact.

He has a great toughness that can bode well for a not-very-aggressive Jets defence core.

Another name that comes to mind is David Savard from the Columbus Blue Jackets.

Savard is a player like Ekholm but it would cost the Jets less to acquire him.

A less expensive Savard could be a better option if the Jets are not willing to part ways with any big-name prospects.

The next area that the Jets need to improve on is winning the big games.

As of March 21, the team’s past two games were losses against the Edmonton Oilers and that put the Oilers in front of the Jets in the overall standings.

Games like these are crucial down the stretch if the Jets want to finish top two in the division and have home-ice advantage in the playoffs.

The Jets play the Oilers and the Maple Leafs many times throughout the next two months, which are going to be huge.

As the season moves on, look to see the standings constantly changing and some teams to get hot while others get cold.

The final area that the Jets need to improve is the consistency to play its third line against the other team’s top line.

The line of Adam Lowry, Mason Appleton and Andrew Copp has played extremely well so far this season.

The way that they wear down the other team’s first or second line has been among the best in the league, which is crucial to allow the Jets’ top line to get better matchups.

Appleton has had a career year so far this season and has been tenacious on the puck whenever he is on the ice.

He has 15 points in 31 games and has also been great on the penalty kill.

Lowry and Copp have also provided the Jets with offensive and defensive help in all zones of the ice. This line needs to give the team their best for the rest of the season.

Overall, the Jets have had a great season but can improve many areas of its game.

If the Jets fix these areas, the team might finish first or second in the North division by the end of the season.