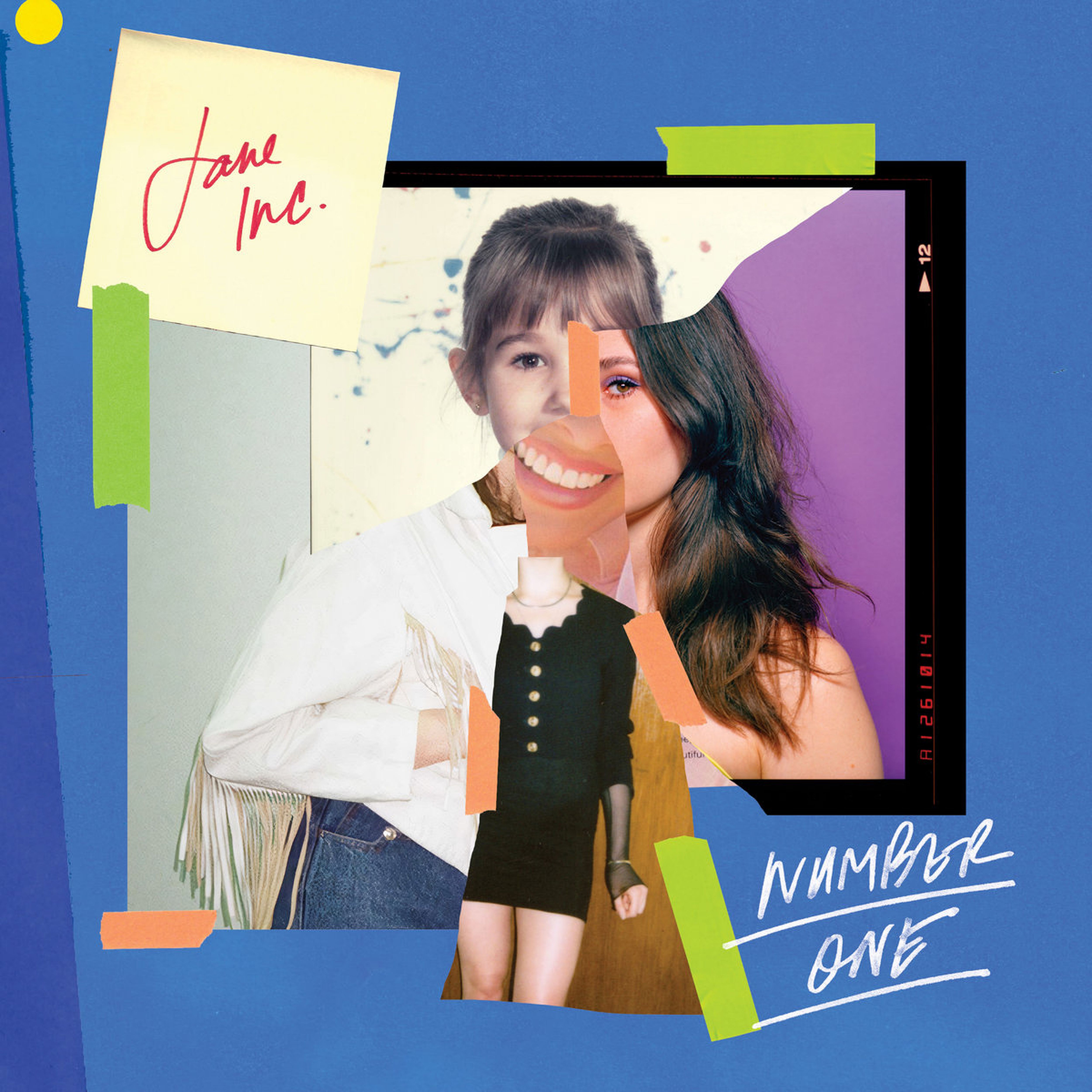 Indulgence is a tricky thing. The line between splendour and overkill is a razor-thin tightrope that has sunk many an ambitious, maximalist records. Number One, the glittering debut from Jane Inc., shows us how to indulge responsibly. Part of the constellation of Toronto artists surrounding Meg Remy’s U.S. Girls project, Carlyn Bezic is one-half of pop duo Ice Cream and one-fifth of psychedelic hard-rockers Darlene Shrugg. Number One finds the middle ground between these poles, an odyssey of serpentine funk, equal parts sweaty and synthetic.

The record is a masterclass in the giddy joy of pushing it to the next level — bursting with colour, texture and heat, it is a florid showcase for the multi-instrumentalist’s unrestrained talent and exacting ear. Bezic plays a bevy of instruments across Number One and co-produced the record alongside Steve Chahley. It is a neon-splattered document of reclamation and autonomy, songs about work, expectation, identity and independence. The two-minute “Faceless, Bodiless” features audio from Jane Fonda in 1971’s Klute — “what I’d really like to do/is be faceless/and bodiless/and be left alone” — an old, unshakeable desire reconfigured for today’s internet-led hypervisibility.

“Dirt and the Earth” follows, bringing these fantasies of formless freedom back to the ground. Riding immense pads of synth, a jaunty drum pattern and wiggling bassline, it is a sterling example of Bezic’s knack for enormous simplicity — there is not a ton going on, but the song feels big enough to bowl you over. There are no small songs on Number One, but the penultimate “Mine/His” comes closest. Like a mix of Throbbing Gristle at their most humane and Laurie Anderson circa United States Live, the album is a meditative piece of digital shrapnel, just Bezic’s mantric voice and piano scrambled and dive-bombed by a flurry of effects.

For all of Bezic’s airtight hooks and unshakeable songwriting, Number One is a weird album. The sort of pop, almost funk and nearly disco sound is like a dusty bargain-bin dance record put in the microwave and allowed to bubble and warp. It’s also a colourful record — whether or not you’ve got synesthesia, listening to Number One is a kaleidoscopic experience. It is joyful, listening to an artist that plays with shape and colour as jubilantly as Bezic, and Number One finds so many shades it nearly feels on the verge of creating a new one.

A little bit of Nashville in the Prairies