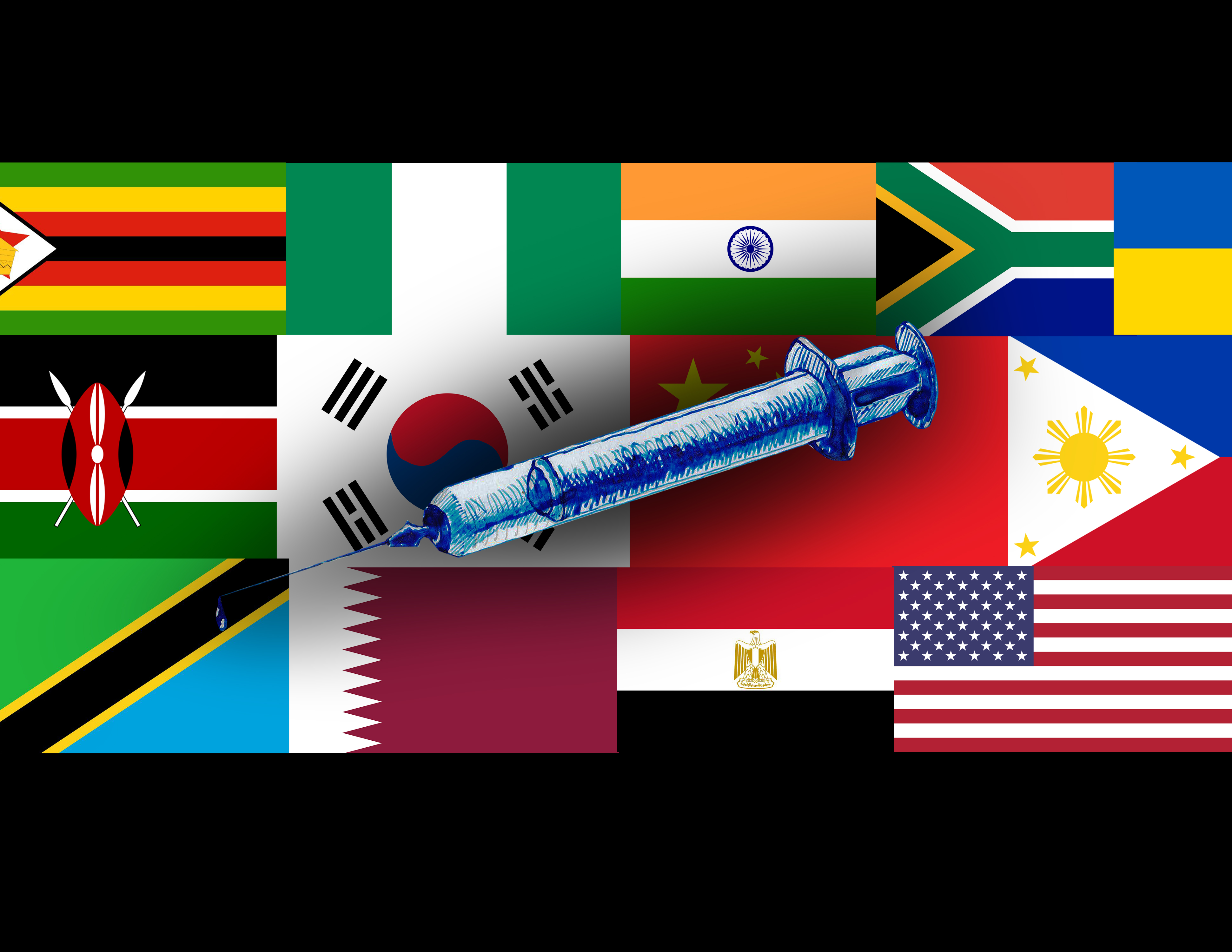 International students will be vaccinated for COVID-19 on the same timeline as domestic students, according to a spokesperson for University of Manitoba.

“We don’t expect that the process for international students to receive the vaccine will be any different than for other students,” said Myrrhanda Novak, executive director of public affairs at the U of M. “Currently, if you look at the eligibility that the province has posted, it’s just based on age.”

According to Novak, the university has received informal assurances from the provincial government that international students will not have to wait for the vaccine due to their “international” status.

“We’ve asked the province to confirm that to us in writing so that we can share it with our international centre and post it, but they have confirmed [it] just in conversation,” Novak explained. Novak said she was told a Manitoba health card is not currently required to get the vaccine.

The Public Health Agency of Canada has also stated residency status will not be a factor in COVID-19 vaccine rollout.

Federal and provincial vaccination plans are based on recommendations by the National Advisory Committee on Immunization (NACI), which has warned that, in general, immigrants can be at a higher risk for COVID-19.

These heightened levels of exposure to the virus are a result of factors such as international travel, occupation and language barriers.

To address this, the NACI recommends measures such as engaging with trusted community leaders in planning immunization efforts and creating culturally appropriate communication materials.

Canada has so far approved four different vaccines, including the recently greenlit Johnson & Johnson single-dose vaccine and the others produced by Pfizer-BioNTech, Moderna and Oxford-AstraZeneca.

So far, the Moderna and Pfizer vaccines have been shown to be the most effective, with an effectiveness of roughly 94.1 and 95 per cent, respectively.

“At this time, we consider all available vaccines to be effective,” said Health Canada’s chief medical adviser Supriya Sharma at a recent press conference, stating that Canadians should get any of the available vaccines.

Provincial officials recently announced that all Manitobans could receive their first dose of the vaccine by mid-to-late May at the earliest, and the end of June if there are delays in shipments.

Previous estimates have predicted that those aged 18 to 29 would have to wait until at least the end of August.

Changing the face of historical education