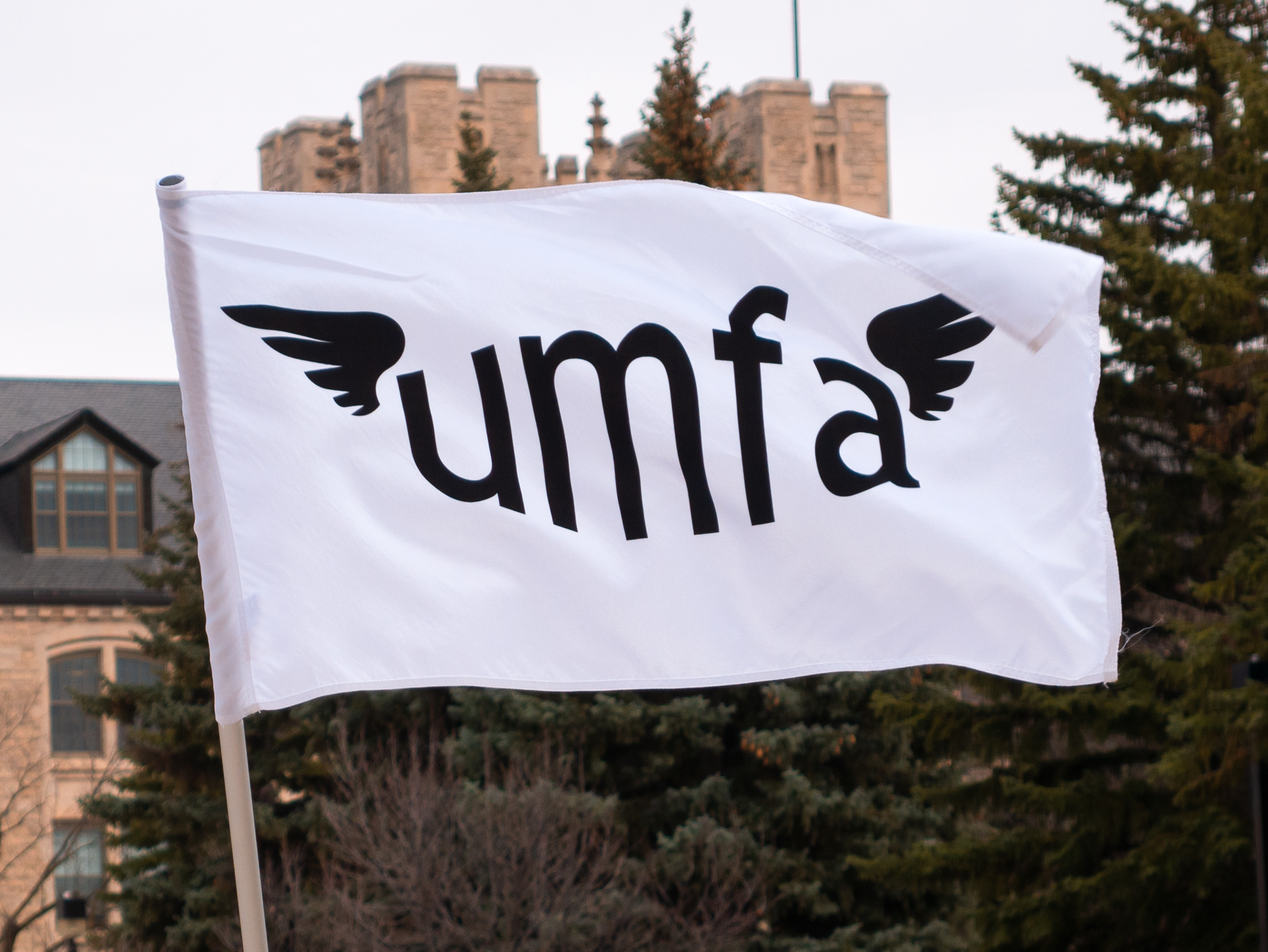 Last week, the Manitoban published the results of a survey gauging how students felt about their experiences during a year of remote learning. Nearly 500 students responded, offering insights on mental health, workload, accessibility, learning environment and suggestions for improvement.

The University of Manitoba Faculty Association (UMFA) ran a similar survey in December 2020, receiving slightly over 500 responses. Not all of the UMFA survey’s questions were analogous to the Manitoban’s survey questions, but the two had some in common.

Incoming UMSU president Brendan Scott, who currently serves as vice-president finance and operations, said the survey’s data about students feeling isolated reinforced his plans for UMSU during the 2021-2022 academic year.

“One of the policies we ran on was a steady transition or seamless transition back to campus,” Scott explained.

Scott said he would like to see students studying in the library or meeting up with friends while classes are still partially online, in an effort to improve general mental health and provide more of a traditional campus atmosphere.

“It just overall will help,” he said.

“Let’s say we go back fully in the winter — these students are more used to being on campus because we promoted them to come during the fall.”

However, Scott said student feedback from the survey also made him newly aware of some issues, including laboratory fees and difficulty accessing the campus bookstore for students who do not live in Winnipeg.

“That was the one thing from [the survey] that put off alarm bells in my mind — all the students who are out of town about to spend so much money on shipping,” Scott said.

“The bookstore was very much accessible during the beginning of fall and beginning of winter, but not towards people who lived out of town, and obviously with [COVID-19] more people are living out of town than on campus.

“It’s just another reason to get open educational resources.”

Scott said he loved his online learning experience and was pleasantly surprised to see students generally pleased with their remote learning environment.

“It’s just also going to be hard to justify when, come fall, we see half the universities in Canada be fully in-person, and we’re one of the other half that aren’t.”