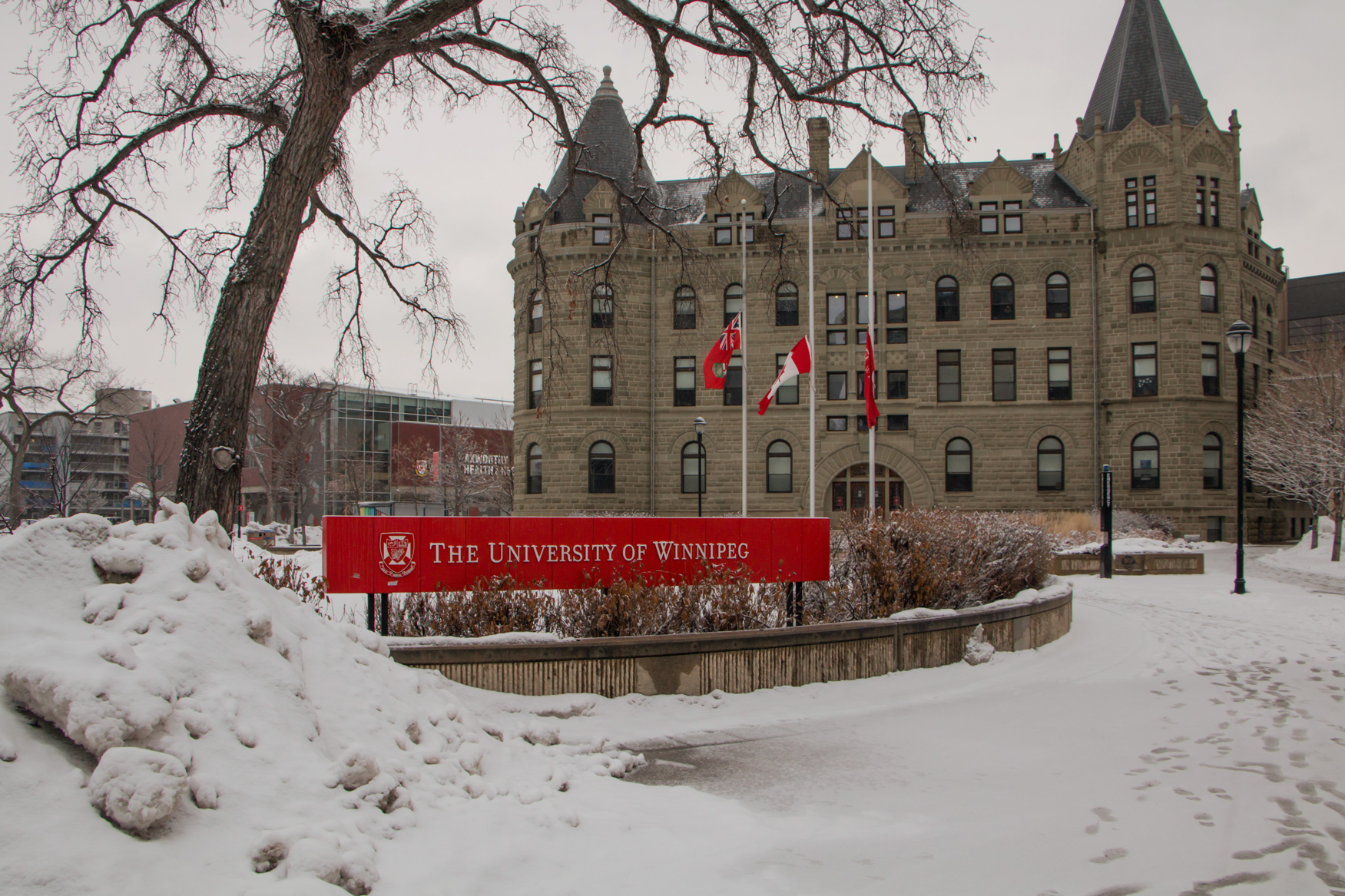 Nearly a year has passed since the beginning of the controversy surrounding the 2020-21 University of Winnipeg Students’ Association (UWSA) election season, and as of Jan. 27, vice-president of student affairs Melanie William has resigned from her position on the executive board, following the resignations of her fellow executive members Jibril Hussein and Breanna Belisle.

William cited an experience and a workplace environment that “has been nothing short of traumatic” as part of the reason for her resignation, a sentiment shared by Hussein and Belisle.

“This workplace perpetuates an environment that actively causes harm to those within it,” she wrote in her resignation letter.

“I challenge the UWSA to rectify its wrongs, and ensure all students at the UWSA are treated equally, regardless of how they identify with their political affiliations.”

She wrote that the organization “is not ready to change as ideological pressure is rooted so deeply within the UWSA that it blatantly disregards and fails those who it claims to protect.”

In the association’s statement regarding William’s resignation, they acknowledged the experiences that the former executives shared, and committed to “doing more to prioritize students’ well-being and safety over institutional expectations.”

The statement also referred to the “oppression and harassment” in the community, “online or offline.”

In Hussein’s resignation letter, he said “violent threats” were sent to the executive board and to himself on and off campus. This past summer, former executives on the 2019-20 UWSA board Mahlet Cuff and Noelle Sagher shared their experiences of harassment and intimidation on the basis of their race and gender during election season.

As a response to the outburst of accusations of racism, intimidation and harassment against the association, the association plans to “address institutional racism at the UWSA” by reviewing and reforming election processes along with issues management processes and safer space policies, a pledge that the association made back in August.

In the meantime, while U of M’s UMSU election campaigns have begun, UWSA’s elections will be postponed a month to allow for work on changes to the electoral process and the campaign period is set to begin March 22.

Further details of UWSA’s election reform plans were voted on at the Feb. 24 meeting and will be made available this week.

The association declined the opportunity for an interview.