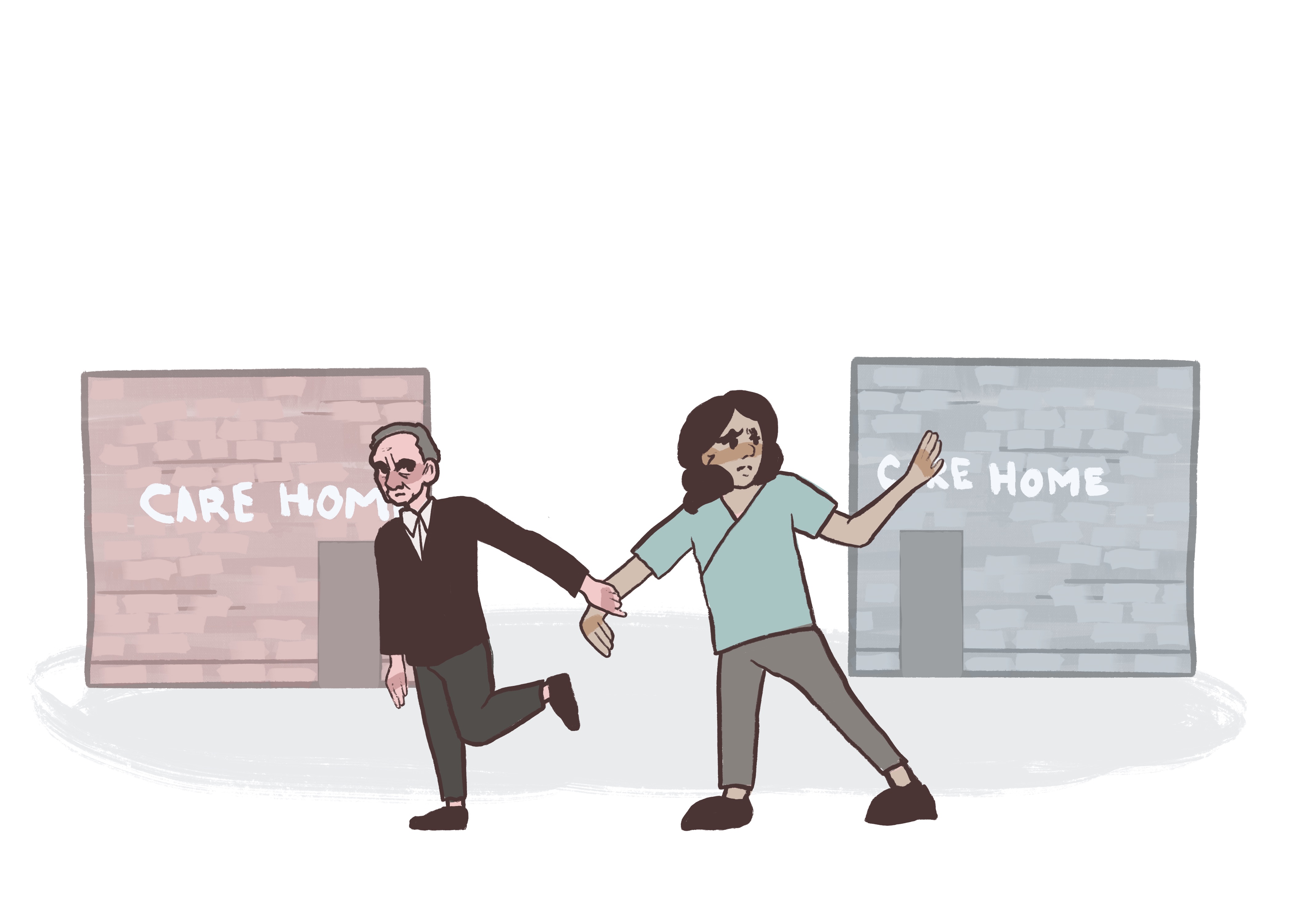 In December, only two days after a COVID-19 outbreak at a Kildonan personal care home, the Manitoba government granted the facility an exemption to a health order requiring health care workers to only work at one site.

In an email to Gina Trinidad, chief health operations officer for the Winnipeg Regional Health Authority, Braun wrote, “we are struggling in recruiting agency nursing staff” and that they needed the exemption “in order to take a proactive approach ahead of staffing shortage.”

A provincial spokesperson stated “based on the recommendation of the region of a pressing and urgent need to ensure enough staffing to provide continued care for patients at the site, an exemption was granted.”

The “single-site rule” was implemented in a public health order on May 1, 2020 and was intended to prevent the spread of COVID-19 between facilities.

The rule applies to private and public care homes but not to acute-care facilities like hospitals.

In its March 3 statement, the Manitoba Liberal Party criticized the Pallister government for not doing enough to prevent understaffing at personal care homes, saying the incident revealed its “complacency and lack of preparation.”

“The idea that personal care homes would be facing a shortage of staff when outbreaks begin to happen is not a surprise,” said Manitoba Liberal Health Critic Dr. Jon Gerrard, pointing out that Liberals had been calling since May for rapid response teams to staff personal care homes should a multi-site outbreak occur.

He rejected the notion put forward by the PCs that the sudden surge of cases in late October and November, arguing that provinces like Quebec were training additional staff for personal care homes all summer.

“We warned them, not once, not twice, but many times,” Gerrard said. “Pallister responded by taking the summer off.”

A Nov. 7 letter penned by Maples’ executive director Matthew Braun obtained by the Manitoban shows that the facility was working with a full staff of seven registered nurses, but with only 13 of the 20 health care aide positions filled. The letter also revealed that 107 residents had become infected with COVID-19 to that point, with seven of those residents dying.