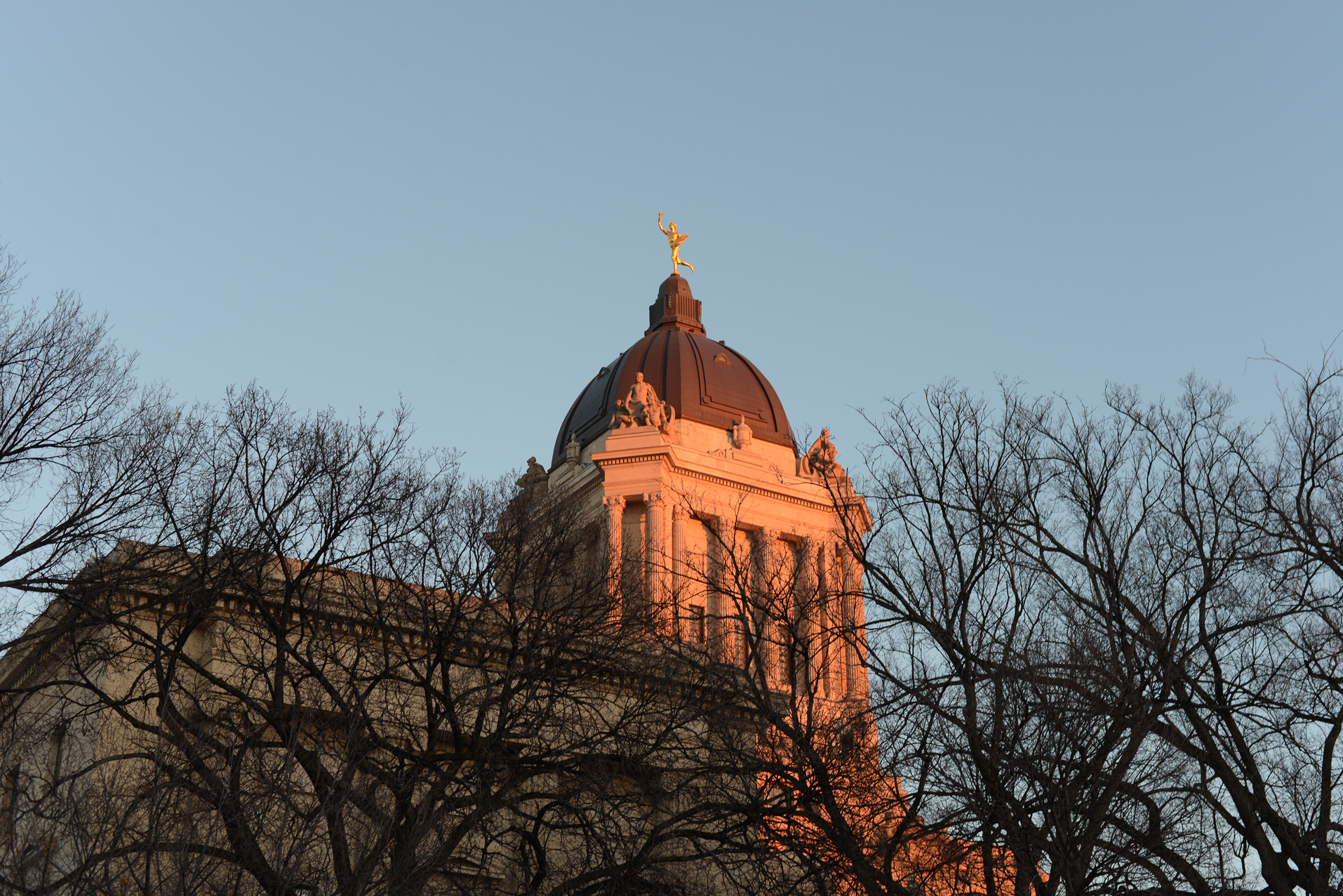 In a series of tweets and letters to student advocacy organizations, Ewasko reassured that fees set by student unions and associations would be excluded from the bill’s provisions.

However, he acknowledged concerns that “the current language of the bill might be unclear.”

In the letters, Ewasko promised the government would follow up after “reviewing options [to provide] additional clarity.”

In an interview with the Manitoban, chairperson of the Manitoba branch of the Canadian Federation of Students Brenden Gali called this response “frustrating,” saying, “the concern that we initially highlighted is that this bill was drafted without consultation from students.”

Gali acknowledged that the minister’s letter said the bill excludes student union fees, but told the Manitoban, “it’s not law, we’re hoping to see that somewhere written in the bill.”

The bill would allow the minister to set guidelines for fees charged by a university board, such as tuition and/or student fees.

If the bill is enacted, the minister would have control over whether particular fees are mandatory, set maximum limits and allow the department to reduce the school’s grants by an amount equal to the overcharge if they determine that fees are overpriced.

Scott Forbes, president of the Manitoba Organization of Faculty Associations (MOFA), called for the elimination of provisions for differential tuition fees, saying it “interferes with university autonomy over academic programming.”

“The minister can declare he doesn’t want students to take programs in the arts and humanities and can act on that by doubling or [tripling] […] tuitions in those programs,” he explained.

“Those decisions should be left to universities to decide.”

“The issue of student fees requires the bill to be amended,” he said. “As it stands, any fees approved by the board of governors […] are covered by the bill, whether the minister intends that or not.”

“The language [of the bill] has to be changed to specifically exclude student fees collected on behalf of student groups.”

“What we’re still seeking from the minister is clarity around which fees they will be looking at, as well as what the tuition will look like depending on those guidelines set out by the minister’s office.”

“What is the purpose of this amendment if not student union fees?”

At a press conference organized by the Manitoba NDP earlier this month, the Canadian Federation of Students Manitoba and MOFA met with the party to collectively criticize the bill and called for it to be withdrawn.

All three groups have criticized the province for not consulting with students and faculty before drafting the bill.

Gali said the response that the groups are currently hearing is that Bill 33 will not be touching student union fees, and that the department may revisit the bill and propose amendments.

“It’s good to hear — it would have been better if students were consulted to begin with.”

Forbes said the bill was past the point of being salvaged with amendments.

“There has been some very recent consultation with students and none with faculty. The onus is on the minister to consult.”

In a series of tweets posted March 11, Minister Ewasko claimed MOFA had “made no attempts to engage in meaningful discussion or ask for clarification around Bill 33.”

However, MOFA shared an email with the Manitoban sent to Wayne Ewasko on March 9 in which they requested “a real process of consultation involving faculty and students.”

As of March 18, Forbes said the organization had “tried to reach out to the Minister on several occasions using his different email addresses without response,” and only recently received a response which said little besides acknowledging their message had been received.

The minister met with the Canadian Federation of Students Manitoba and the Manitoba Alliance of Post-Secondary Students (MAPSS) March 2 to discuss the bill.

Kristin Smith, UMSU vice-president advocacy and MAPSS UMSU representative was at the meeting and said the association expressed concerns around the bill and proposed an amendment to exclude fees set by student unions.

She said Ewasko reassured them in their meeting that his legal team had ensured that student union fees would be outside the scope of the bill, but MAPSS’ legal review “produced very different findings.”

MAPSS’ approach has been to engage with the contents of Bill 33 in order to “address areas of concern and advocate for tangible change,” which they consider “more productive than simply denouncing it on the whole.”

Rather, the alliance views it as “but one component of a larger, consistent intrusion in the autonomous governance of Manitoba’s post-secondary institutions.”

However, she continued, “We have to remember that Pallister’s majority means that the bill will almost certainly pass in some way, shape or form.”

She added that she considered Ewasko’s statement conceding the bill’s lack of clarity and promising to review options an “advocacy win.”

However, Gali and Forbes disagreed with this assessment.

“While we’re moving in a positive direction [with] this bill […] being opened up and possibly amended […] the job is not done yet,” Gali said.

While he said that “everyone who’s advocating around Bill 33 and representing students should be really proud of the work that they’ve done so far,” he also pointed out that the bill currently has no provisions to protect student union fees.

“I don’t, personally, want to be satisfied with calling this a win.”