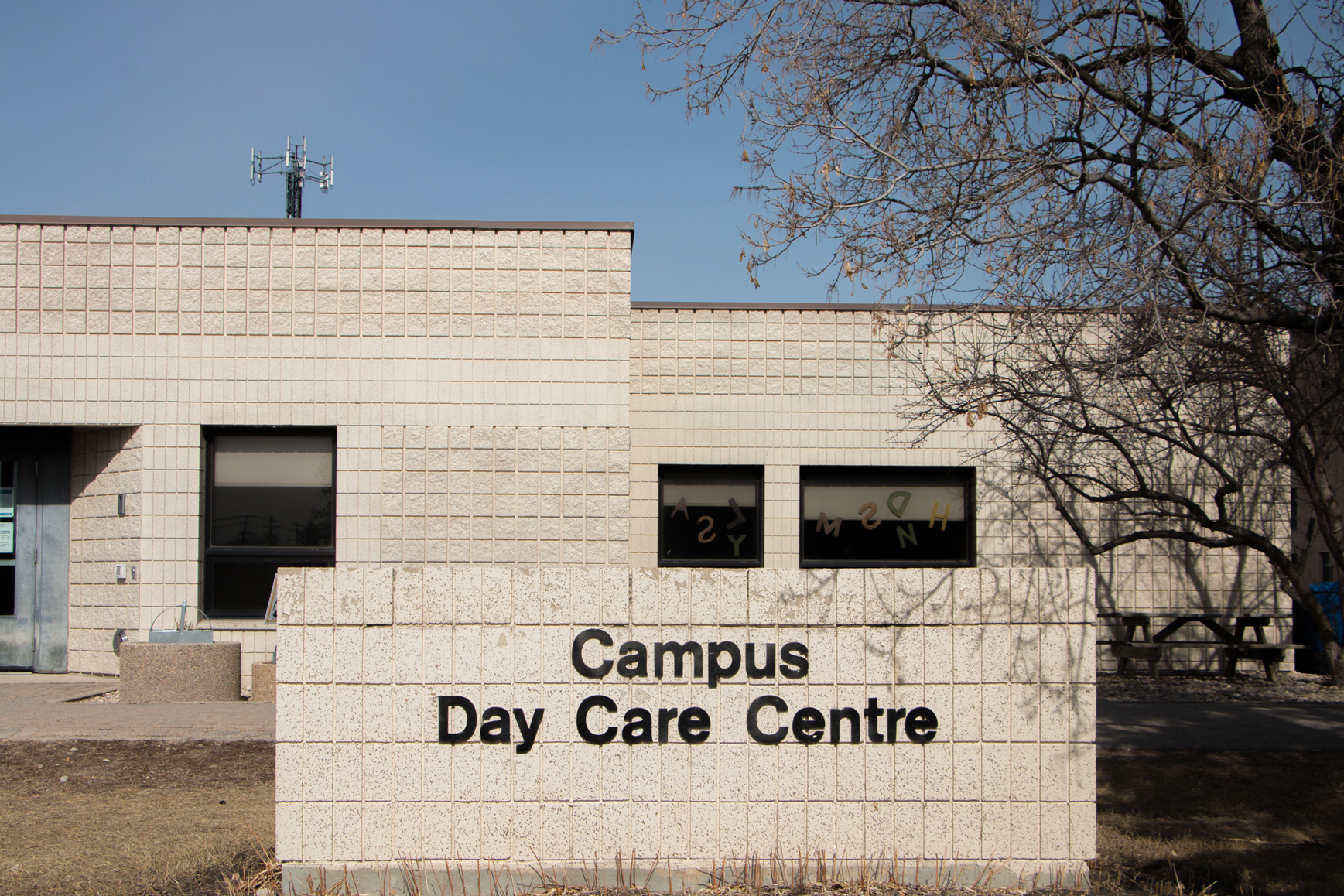 Numerous enhanced nursery school directors and board members in Manitoba signed an open letter to the provincial government requesting the government reverse its decision to end the Enhanced Nursery School Operating Grant that is set to take effect this upcoming July.

The new funding plan was announced in January, and spurred concerns regarding the financing of public day care centres.

The letter, addressed to Premier Brian Pallister and Minister of Families Rochelle Squires, says that the new funding model’s proposed annual operating grant would constitute a 50 per cent cut to enhanced nursery schools.

Centres are advised to increase the daily parent fee by 100 per cent but, even if they do so, day care centres “will continue to face a loss of revenue into the thousands annually,” the letter states, referencing the province’s suggestion that schools offset funding decreases by raising parent fees.

The letter points out that families rely on the fee of $5 a day for quality licensed early learning and care programs for their children. It dismisses the government’s suggestion that these families should use the Manitoba Child Care Subsidy Program to make ends meet as “dangerously misleading.”

“The current subsidy program is very outdated and flawed, resulting in the majority of families not qualifying,” the letter explains. “An entire demographic of Manitoba families exists that live below or at the poverty line, but [are] above the subsidy threshold for approval.”

In a public statement,  Squires criticized the Enhanced Nursery School Grant, saying that it had no income testing to ensure that schools receiving the grant were servicing low-income families, and that while 66 nursery school programs were getting enhanced funding, 96 were not.

She argued that their reforms will increase grants for all nursery schools and make the system more equitable.

“There are families living around all enhanced nursery schools in the province who are low-income. And they seek out these programs as they are the only programs they can afford,” she said.

“But most importantly, she leaves out each time that the enhanced grant was never intended to create a two-tier funding system for nursery schools when it was created in 2006,” Burla continued.

“The intent was to bring all nursery schools up to enhanced funding, but that stopped when this government came into power.”

The letter outlines numerous negative consequences of the change in policy, such as a decrease in well-trained early childhood educators along with inaccessibility of services to rural families and difficulty securing services for children with disabilities.

“Without access to our programs, families face additional years waiting for these services, while simultaneously missing the most critical window of their child’s development during which these external support services can have the most impact,” the letter warned.

The letter contains four “clear and critical requests” of immediate action the government should take, including, the first being to repeal the decision to implement the new funding model.

With previous cuts, the letter noted that child care centres had already been forced to fundraise in order to simply pay educator’s salaries.

“We have had zero consultations regarding this, and instead have faced an onslaught of misleading information and misrepresentation of our services to Manitoba families,” Burla stated.