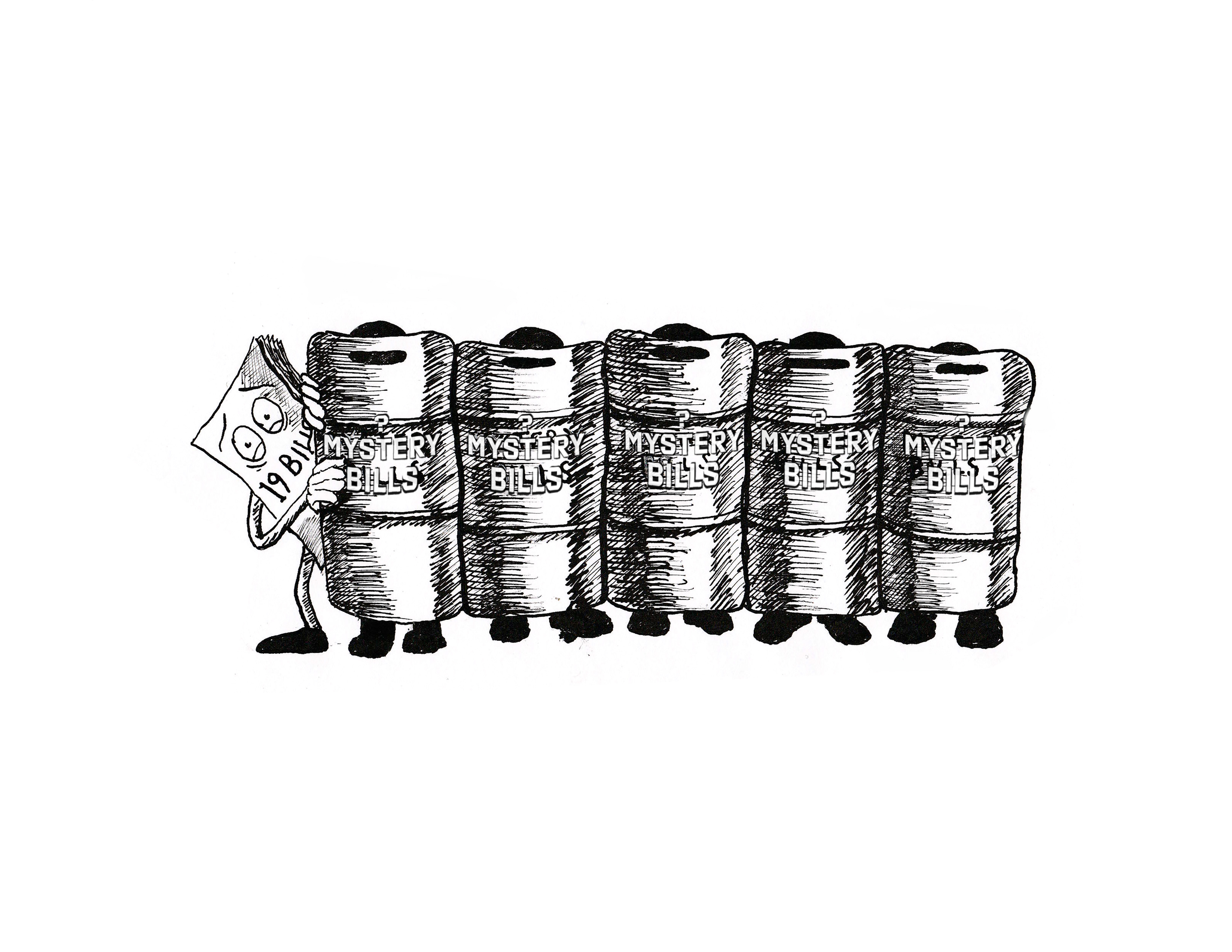 The province of Manitoba erupted in outrage following the undemocratic tabling of 19 “mystery bills” which critics are saying were presented without text and suppressed public deliberation. Legislation regarding heath care, education and child care are expected to be included in the contents of the bills.

Additionally, Communities Not Cuts Manitoba — a grassroots anti-austerity organization — wrote a letter noting that the restriction of the bills’ content is “unprecedented, undemocratic, undermines the intent of our political system and sets a dangerous precedent for future governments.”

The provincial government is undeniably restricting democratic proceedings and straying from legislative norms. But whether its actions are setting a “precedent” or not may be worth digging deeper into. It seems as though the actions of the Progressive Conservative Party of Manitoba (PC) reflect neoliberal governments’ — governments focused on subjecting national markets to global trade and shrinking their role in the economy through cuts, privatization and deregulation — historic tendency to restrict democracy in times of economic crisis and push forth undesirable policy to the detriment of the working class. As Ian Bruff — a prominent critic of neoliberalism — would suggest, the PCs are resorting to “authoritarian neoliberalism” in a period when approval ratings for Brian Pallister’s leadership and agenda are historically low.

As Bruff notes, authoritarian neoliberalism is usually a symptom of economic crisis. In response to these crises, governments tend to become less democratically motivated and begin to implement legislative reform in the name of “economic necessity.” This “necessity” typically materializes in the form of austerity, bailouts and other policies that may serve the interest of private profit and property. In response, governments routinely receive disapproval for their agendas and communities become aggravated as social conflicts compound.

In turn, the government promoting the unpopular and fragile agenda resorts to more authoritarian measures to curtail social movements in order to protect its motivations. Crucially, Bruff notes that authoritarianism does not always take form in brute force, but also in attempt to sheathe unfavourable policy from dissent.

More concrete examples of authoritarian neoliberalism have been historically exemplified by the forced removal of the Occupy movement from Zuccotti Park, New York in 2011.

In this case, physical force displayed the violent ends the state will take to protect big banks from criticism, regardless of how peaceful the protestors are.

Further, the Indignados anti-austerity movement in Spain — formally an extension of the same principles of the Occupy movement — protested Spain’s central government in its decision to undemocratically apply spending cuts and fiscal discipline post-financial crisis.

Although abstract, Bruff’s work hits the nail on the head. The dynamic he outlines is paralleled, in almost every sense, by the current crisis facing Manitobans. The government’s intentions have become unintentionally transparent amidst the economic crisis. What Manitobans are witnessing is but one example of a government that seems to have constitutionalized austerity above all else, even democracy.

In December of 2020, polls from Angus Reid Institute — a non-profit research centre — suggested that nearly 70 per cent of Manitobans disapproved of the premier and his agenda. Pallister’s approval rating was the lowest in Canada at the time the poll had been released and has likely not improved since.

This development is significant considering Pallister has done an embarrassingly good job at deflecting responsibility and ignoring masses of people screeching for him to put his horrid policies to rest. Post-publishing of these polls which suggested a super-majority disapproval rate, instead of listening and learning from ideas suggested by local groups like Communities Not Cuts Manitoba, the premier chose to hide his legislation from dissidents in fear of adding to the pile of public criticism he had already accumulated.

In principle, suppressing the voices of disapproving Manitobans at best represents the repression of local democracy, and at worst it is a worrisome expression of authoritarianism.

The bitter truth of the matter is that this government does not care about the livelihoods and well-being of its constituents as much as it cares about maintaining status quo politics and economics. If it did care, what exactly would it fear by making the contents of the “mystery bills” public? This is a blunt recognition of the fact that the PCs see their democratic legitimacy as teetering.

As constituents, it is Manitobans’ responsibility to resist and condemn these dangerous political acts. They are not only violent toward the health of the legislative process, but to the health of the community. Policy always precedes dispossession.