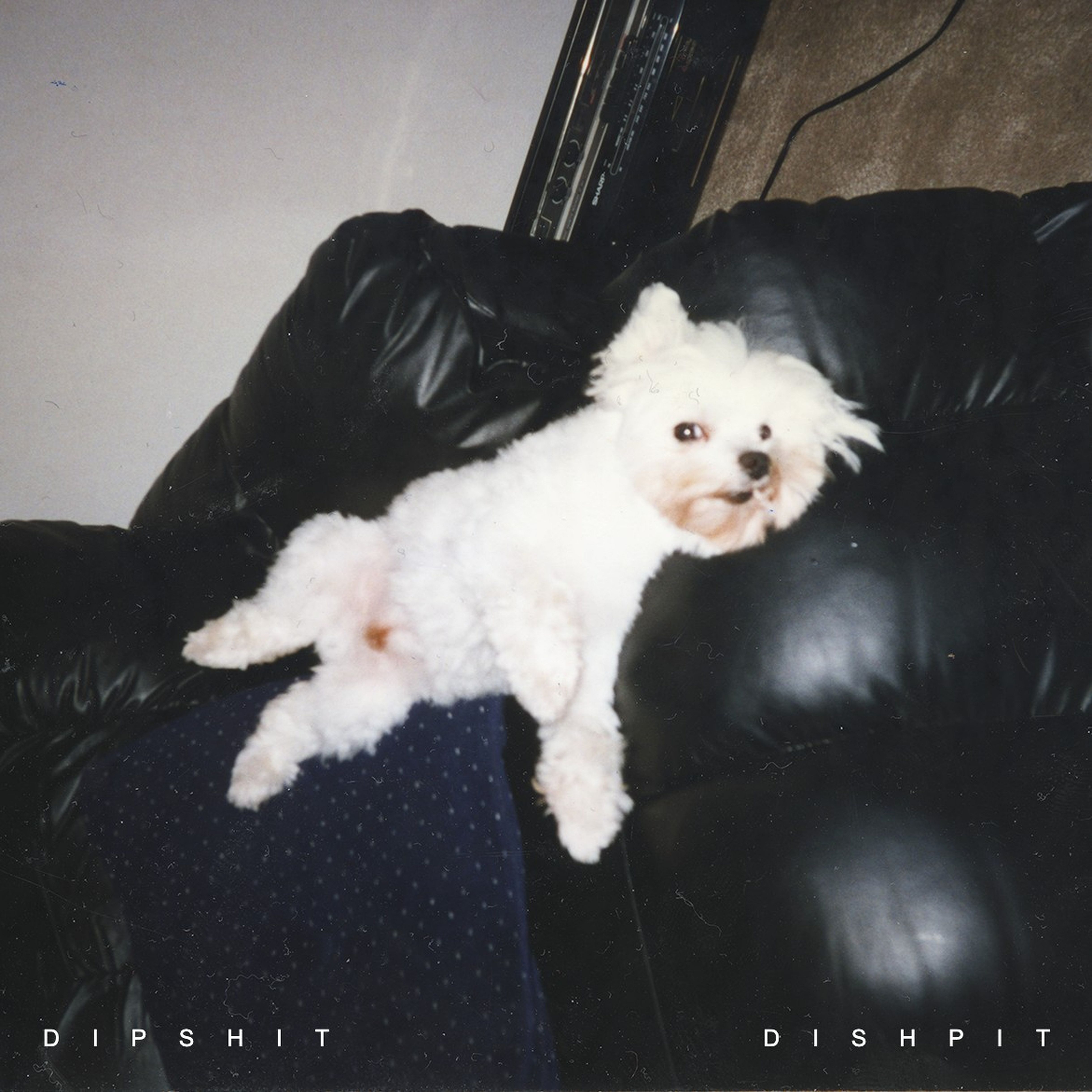 Image provided by The Syndicate.

A lot has been said about culture’s current obsession with ’90s revivalism and, while usually fun and mostly harmless, it’s missing the one aspect that would make it feel truly worthwhile — the specific, shadowy weirdness that was allowed to blossom in mainstream pop-radio and video channels. Canadian trio DISHPIT is interested in that sort of revival. Enlisting Steve Albini — famed producer of ’90s world-shakers PJ Harvey, Nirvana and the Breeders — the band’s debut DIPSHIT is less throwback than rejuvenation, a lanky art-punk cough with plenty of fury and wit to spare.

DISHPIT has an off-kilter sense of humour and, while the band’s music is raw and bruised, it’s rarely self-serious. From the interpolation of “Entry of the Gladiators” — the iconic circus music — on jumpy instrumental “Splinter” to the thrashing self-immortalization of “Trash Queen,” the DISHPIT members never sound like they are having anything less than a great time. While Albini’s infamously raw, cacophonous production and frontperson Nora Kelly’s animated vocals tie the record to a certain era of angst, the band’s gripes are entirely modern. For instance, “1000 Ways to Die” grapples with the doom that beckons on the horizon for so many young people, while “Plaza People” deals with the pains of perception.

However, “Plaza People” — along with “Serious” — also showcases one of the record’s small issues. At times it feels like some of these high-octane songs should hit harder, a surprising gripe given Albini’s knack for sharp and uncompromising sound. It is not a problem that presents itself often, and it actually helps highlight the band’s surprising strength — DISHPIT’s best work seems to be when the band aims a bit softer, letting the musicians’ inventive playing and Kelly’s engaging voice pull focus.

The final one-two punch of “Fix Your Life” and “Get Rich or Die” is the album’s quiet peak. “Fix Your Life” in particular sees the band access a depth and melodic sensibility that’s not always showcased across the rest of the record. It is a gift that the band left these tracks for the end. Where the previous nine songs prove where they excel, “Fix Your Life” and “Get Rich or Die” show where they still have yet to explore — it’s a promising glimpse of what DISHPIT is so clearly capable of, and proof of a band with nowhere to go but up.