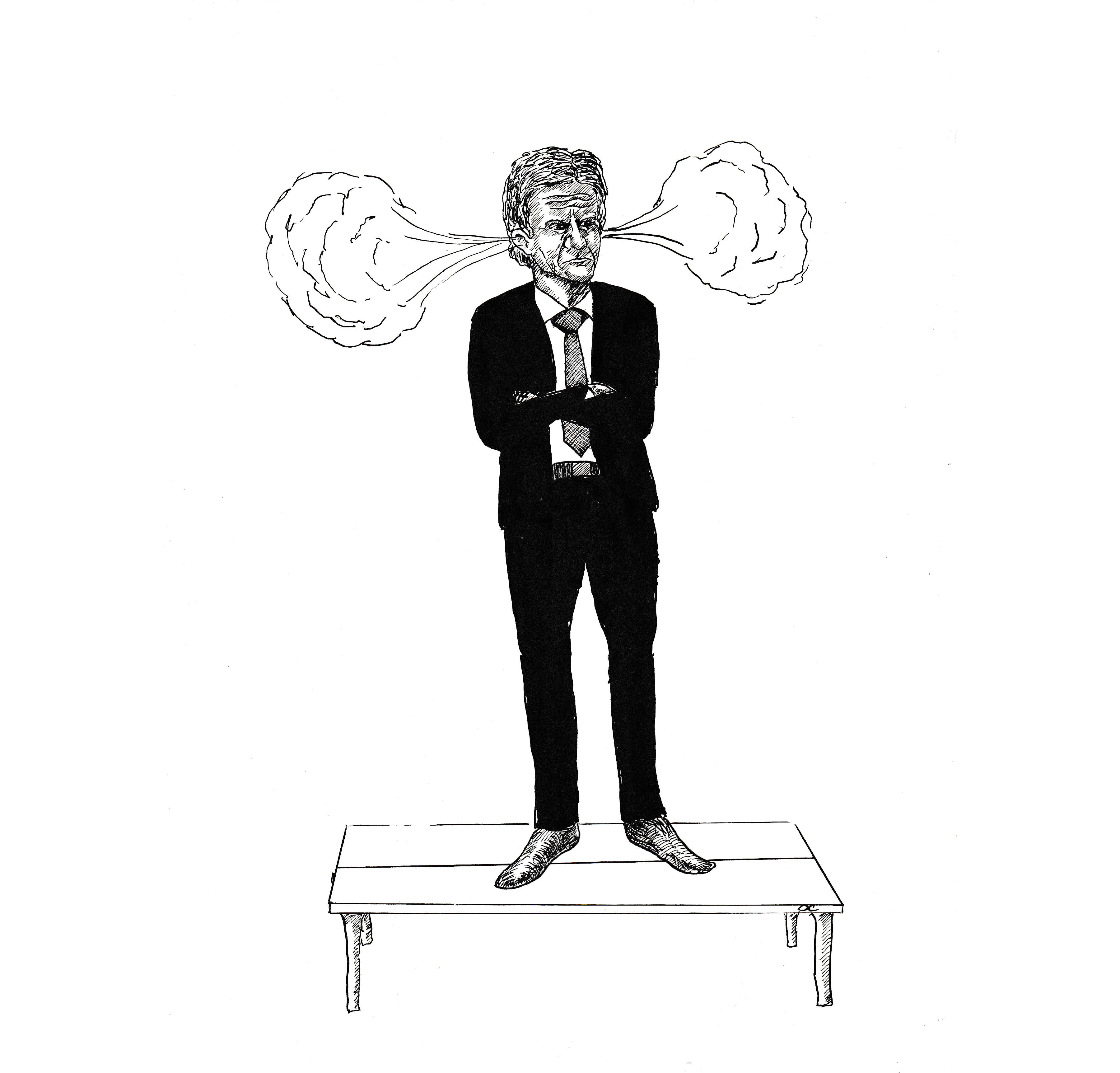 The University of Saskatchewan Huskies has hired Stanley Cup champion and two-time Olympic gold medallist Mike Babcock to man their bench for the next two seasons.

Babcock will serve on a “full-time volunteer basis.” Not only will he help lead the Huskies for the next two seasons, but he will also assist in the hiring of his successor once Babcock’s time in Saskatoon is finished.

Prior to the hiring of Babcock, the Huskies bench was manned for the last 28 years by Dave Adolph.

Although Adolph will surely be missed, the Huskies are gaining another accomplished coach in Babcock.

Babcock spent a year with the Huskies in between two seasons in the Western Hockey League (WHL).

After his junior career, Babcock played four seasons at McGill University, where he served as a captain in his final two seasons. After his time at McGill, Babcock played one season of professional hockey for the Whitley Warriors, where he amassed a whopping 132 points in 36 games as a defenceman.

Babcock returned to North America the following year to coach Red Deer College of the Alberta Collegiate Athletic Conference. Babcock would then coach in the WHL for eight seasons, making a pit stop to coach at the University of Lethbridge in 1993.

Babcock’s first professional gig came when he was hired by the Anaheim Ducks to coach their American Hockey League affiliate, the Cincinnati Mighty Ducks in 2000, then as the head coach of the NHL club two seasons later.

He led the Ducks to the Stanley Cup final in 2003, where the team would lose to the New Jersey Devils. However, that summer, he won his first World Cup of hockey as head coach of Team Canada.

Babcock’s career as a head coach at the NHL level and track record with Team Canada is impressive, but his firing by the Toronto Maple Leafs in 2019 has led to his coaching methods being scrutinized.

After the firing of Calgary Flames head coach Bill Peters for past racist comments toward former player Akim Aliu and allegations of physical abuse by other former players, the conduct and methods of NHL coaches were put under the spotlight.

The older generation of coaches of the league often use harsh criticism in front of teammates, publicly embarrass players, play mind games and use very aggressive communication as a way of motivating players and establishing a “culture of toughness” or a “high standard of play” in the dressing room.

While this method has been used by coaches throughout hockey for years, many coaches and players have stated that these methods are counterproductive to a player’s skill, mental development and team chemistry. Still, a large majority of coaches in the NHL swear by these methods.

Babcock is known around the league as one of these coaches.

Although Babcock has had an extremely successful coaching career, and many players have vouched for him, claims have surfaced during the last two years with players speaking negatively of Babcock’s behaviour and coaching methods.

Former player Chris Chelios recalled Babcock “verbally assaulting” teammate Johan Franzen when they played for the Detroit Red Wings. A claim that Franzen has backed up.

“Some of the things [Babcock said to Franzen] on the bench, I don’t know what he said to him behind closed doors one-on-one, but he blatantly verbally assaulted him during the game on the bench,” said Chelios to the Spittin’ Chiclets Podcast.

Nonetheless, one of the best coaches in modern NHL history will be walking into a University of Saskatchewan dressing room that has been dominant for nearly 30 years. The Huskies are already a contender for the University Cup.

It will be interesting to see how Babcock’s old-school tactics will work with the younger generation of players, and whether his methods will guide the Huskies to success or failure.