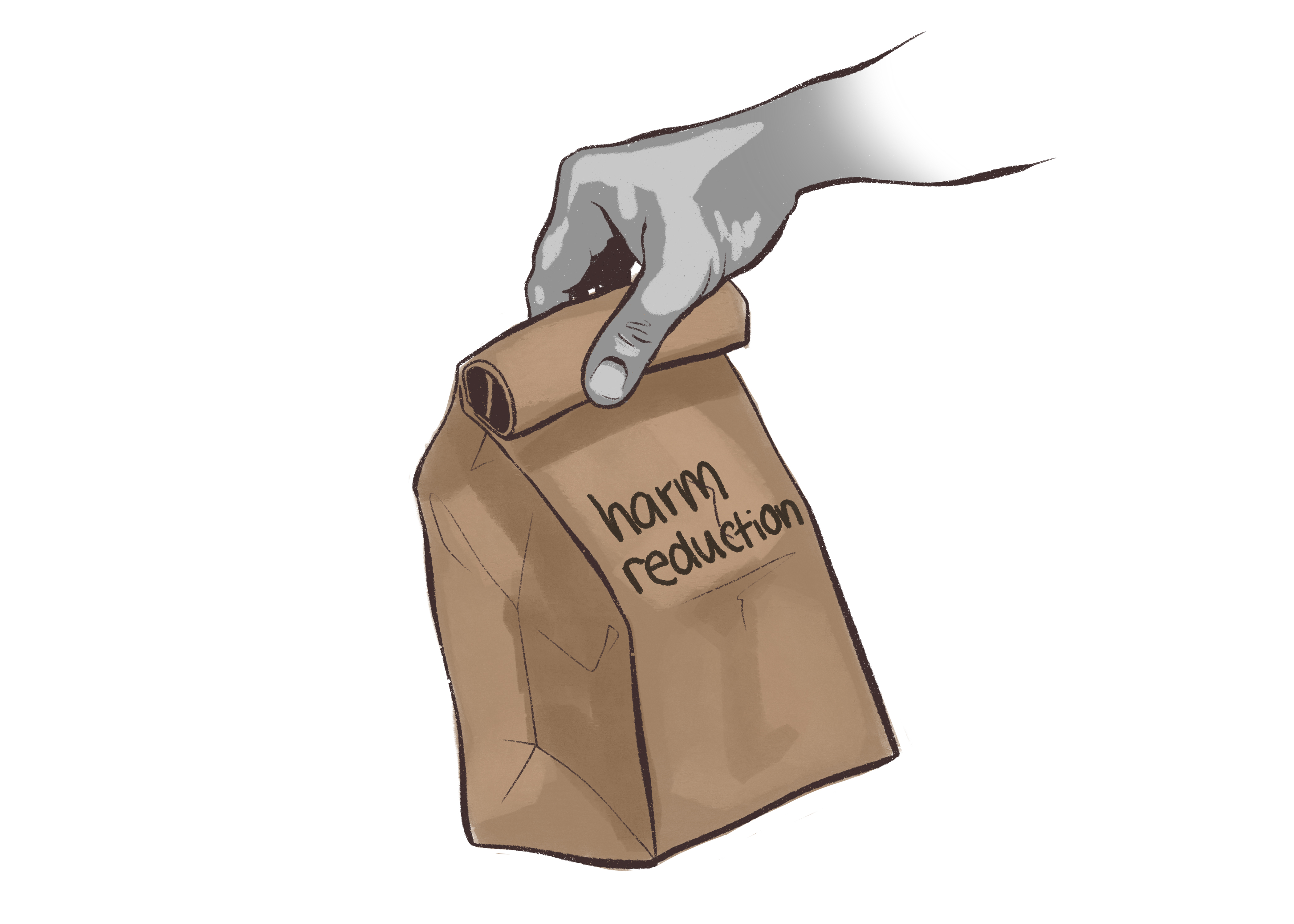 On Feb. 25, Winnipeg city council passed a motion for research into safe consumption sites. The motion allows for public service to research into the possibilities of creating a “low barrier, supervised drug consumption site” in the city, and passed with nine votes in favour and six against.

According to Shohan Illsley, executive director at the Manitoba Harm Reduction Network (MHRN), the Winnipeg community has been conferring about solutions regarding safe consumption for a few years, “and chatting about it increased as our overdose crisis increased here in Manitoba.”

Illsley, among those who presented to the council that day, explained that the discussion around what safe consumption could look like has been ongoing for almost five years.

Other provinces have opened up sites — Alberta, British Columbia, Ontario, Saskatchewan and Quebec — although some sites have temporarily closed.

During COVID-19, the MHRN has had to switch to “pandemic mode” as far as advocacy is concerned, and Illsley said that since the pandemic began, the “drug poisoning crisis” has only increased.

According to government data by the federal public health infobase, between April and June 2020, 1,628 “apparent opioid toxicity deaths” have occurred. This is an increase of roughly 58 per cent from the previous period of January to March 2020, and the surveillance showed that “at least five provinces and territories have observed record-breaking numbers of deaths” in the period from April to June 2020.

Illsley hopes that when the motion’s report is completed in 120 days, the city will have a report that achieves what the motion set out to do, and will examine what safe consumption services could look like in Manitoba.

She said she would also like to see in the report what funding and the kind of options there are, “because there is federal funding […] that we’re not accessing because the province isn’t pulling that funding down to bring it into Winnipeg.”

From that report, Illsley hopes that the city can start looking at what the next steps are in the direction of achieving safe consumption sites for drug users in the city.

Within that, she said MHRN’s goal is seeing the decriminalization of drug use and possession, and further, a legalization and regulation of substances in order to eliminate drug poisoning, along with better access to harm reduction tools.