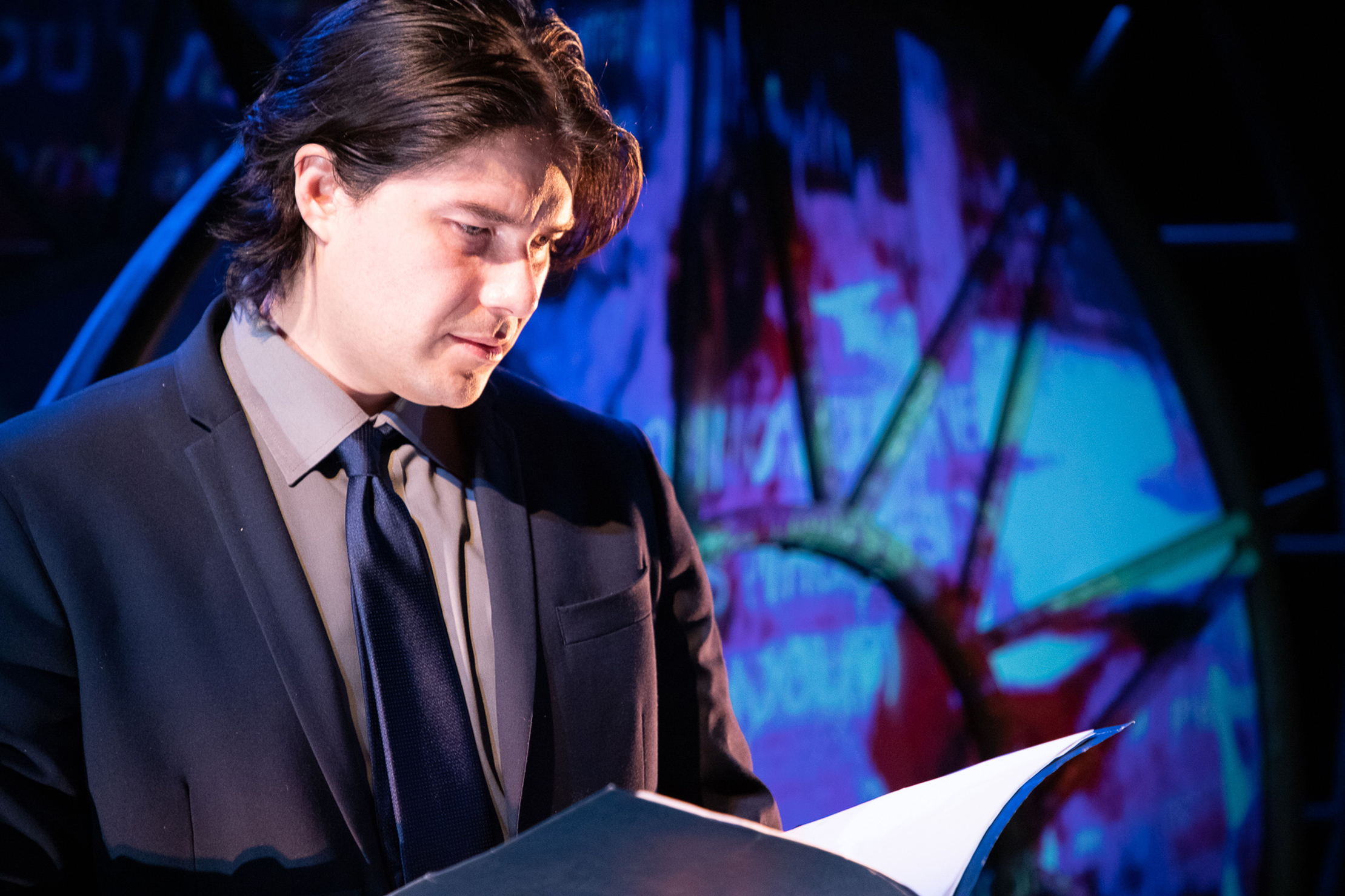 Image provided by the Royal Manitoba Theatre Centre and photo by Joe Bucci.

The Royal Manitoba Theatre Centre (RMTC) continues its pandemic programming with The Bridge: A Festival of Ideas. Originally conceived as an in-person event for the company’s 2020-21 season, the festival has moved online and will offer all of its programming free of charge.

The event, which will take place annually from here on out, invites audiences to explore deeply relevant topics and engage in conversations about the social issues impacting our world today. This year’s theme focuses on the role of art in furthering conversations about Canada’s colonial history and bringing respect and understanding of the oppressed cultures through reconciliation. Over the course of four days, the RMTC is offering panel discussions, play excerpts, conversations with prominent Indigenous figures in Canada as well as a livestreamed theatrical production. Programming will begin at 10 a.m. daily and continue throughout each day.

The Bridge: A Festival of Ideas was curated by Winnipegger Kim Wheeler, a writer, media consultant and former CBC producer. On curating the event, Wheeler said in a statement, “as a journalist, my personal mandate has always been to bring positive Indigenous stories to the media and masses. Curating [The Bridge] has been the culmination of 28 years of covering the Indigenous arts community.”

The festival will include fireside chats on all four days, hosted by Winnipeg’s own Rosanna Deerchild in conversation with playwright Tomson Highway, artist Kent Monkman, broadcaster and writer Jesse Wente and professors Heather Igloliorte and Julie Nagam.

Similarly, each day will feature a panel discussion on various subjects — such as playwriting, cultural dance, storytelling and Indigenous women in theatre — moderated by arts practitioners, authors and playwrights, including U of M alumnus Ian Ross.

The keynote speech on March 20 will be given by former senator Murray Sinclair, Manitoba’s first Indigenous judge and former chairman of the Truth and Reconciliation Commission, and his son, Niigaanwewidam “Niigaan” Sinclair, an associate professor at the U of M in the department of Native studies.

The livestreamed production is a performance of Isitwendam (An Understanding) by Meegwun Fairbrother. Through storytelling, song, ceremony and, uniquely, the use of Plains Indigenous Sign Language, this one-man show explores the relationship between father and son and deals with the themes of forgiveness and, of course, understanding. The play will be presented live from the Tom Hendry Warehouse Digital Studio on Sunday, March 21 at 2 p.m.

On all four festival days, participants can take part in the A Mile in Our Moccasins walking tour. Without even leaving the house, Winnipeggers will have the chance to view Indigenous public art installations and murals around the city. Award-winning artist KC Adams and the Winnipeg Art Gallery’s curator of Indigenous and contemporary art Jaimie Isaac host the tour together.

By honouring Indigenous artists and providing a platform to amplify their voices, RMTC’s The Bridge: A Festival of Ideas serves to build community by promoting critical conversations while simultaneously recognizing and celebrating their contributions to the arts. This year’s theme serves as an opportunity for Manitobans to open their minds and their hearts to new perspectives and truths and to take another step toward respect and equality for all.

The Bridge: A Festival of Ideas will take place virtually from March 18 to 21. For more information and a full festival schedule, please visit royalmtc.ca.