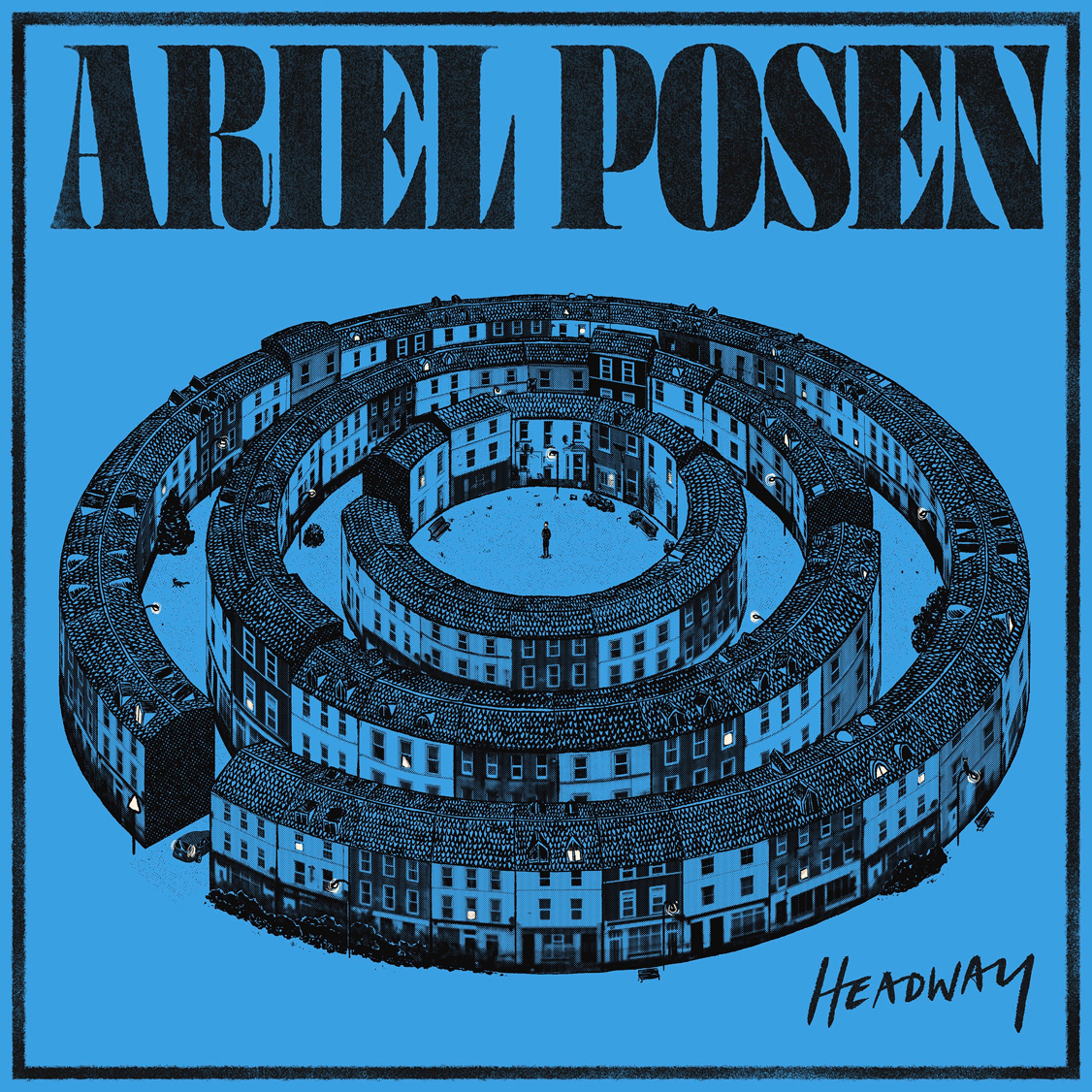 In 2019, Music Radar readers ranked Ariel Posen among the top 10 guitar players of 2019. The list contained exactly one woman and the male choices were questionable, but it was a fun bit of recognition all the same — proof that the Manitoba guitarist was making waves. The site described Posen as a “player who puts the song first” based on the strength of his 2019 debut How Long. His follow-up record, the hazy Headway, tends to put the song first, too — though this time around, it sometimes feels like a crutch rather than a boon.

While his textural and inventive guitar playing is frequently remarkable — crunching like gravel one moment and dripping like molten silver the next — the shape-shifting solos and tumbling asides are often the only point of interest in songs that sometimes feel leached of any real passion. There is a curious lack of heat to Headway — songs like would-be sex jam “Coming Back” feel neutered, like all the sweat and fervour have been sealed beneath plastic. When the song does finally ignite, it is once again thanks to Posen’s guitar work, though even that solo feels like obvious shorthand for eruptive desire. Perhaps the friction between his comfortable writing and exploratory playing is the point, but it sometimes feels like Posen is grappling with two paths and usually choosing the one most travelled.

The record has a lot going for it. Posen’s writing is as sturdy as can be, a homely blend of country and R&B-laced roots-rock that feels considered and lived-in. “Carry Me Home” is an immediate highlight, the sort of understated head-bobber that Posen excels at, coppery wires of guitar unspooling across a love song that relies on warmth rather than an attempt at desperate yearning. Posen works wonders again on the underwater funk-lite of “I’ll Be Finding You,” a song that combines some of his more interesting impulses into a heart-tugging swirl. In fact, the back half of the record feels like Posen letting go of the traditional rock sensibilities of its first set of songs, discovering richer textures and bolder sounds.

Posen clearly has the chops — should he allow his writing to follow the electrifying whims of his guitar playing more often, there is no telling where he will go.

SubCity Dwellers are getting back together for one weekend only