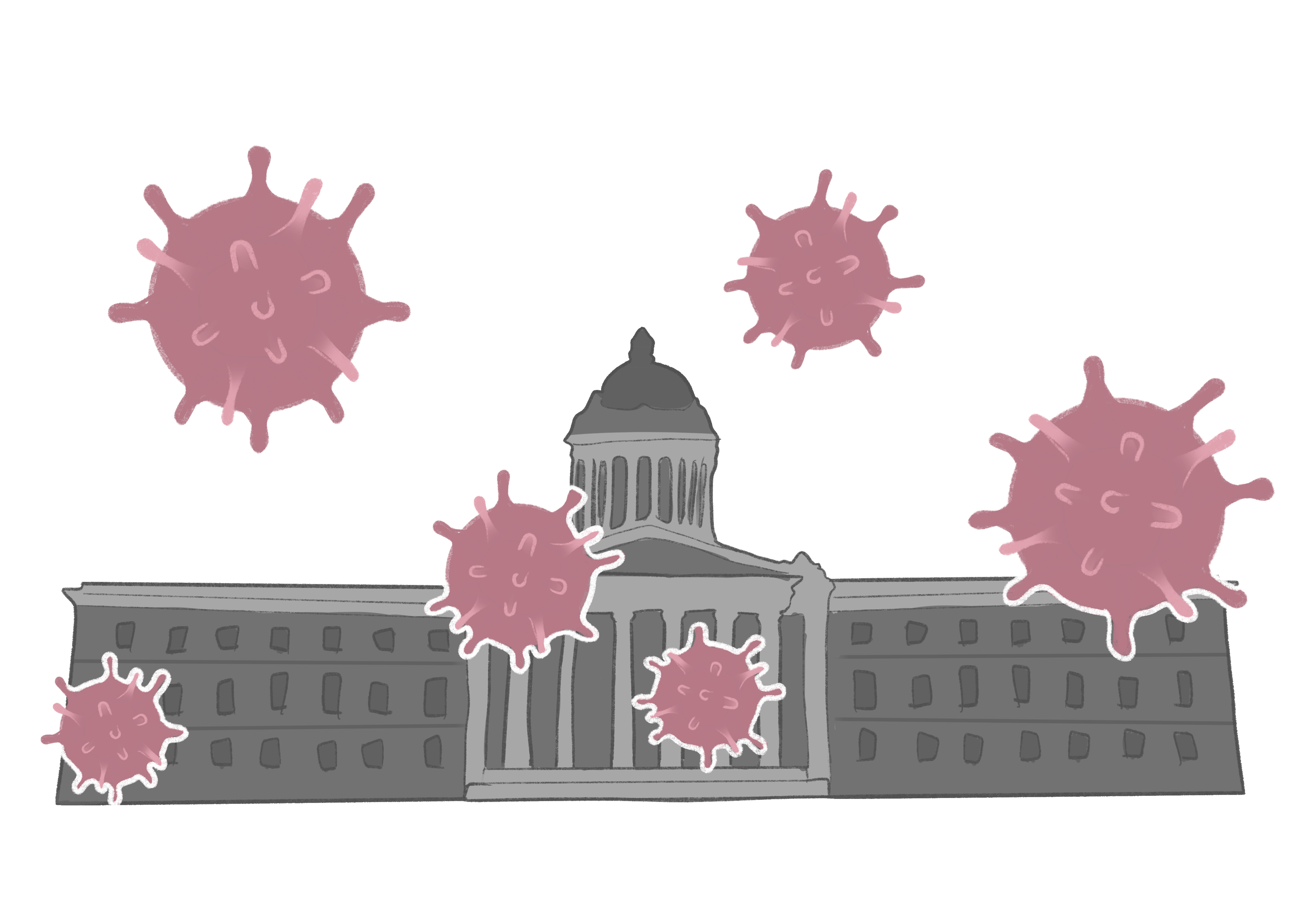 The University of Manitoba’s department of political studies hosted a colloquium March 5 discussing the COVID-19 pandemic’s effect on local, provincial and federal policy.

The first hour consisted of an introduction from department head Andrea Rounce and keynotes from associate professor Andrea Charron, director of the university’s Centre for Defence and Security Studies, and Susan Prentice, the Duff Roblin professor of government from the department of sociology and criminology.

In her introduction, Rounce spoke about the ebook she co-edited with political studies associate professor Karine Levasseur titled COVID-19 in Manitoba: Public Policy Responses to the First Wave.

“We are still facing many of the same issues that we were facing in the first wave, and many of those issues have even more impact now that we’re nearly a year into the pandemic,” Rounce said.

“Government decision-making speeds up during a pandemic, but over the past year public servants and elected government have been planning for the future while also doing the daily business of government.”

Charron talked about the effect COVID-19 has had on the Canadian Armed Forces, particularly in regards to standard crisis planning before and after the pandemic hit. She emphasized that these plans are not intended to apply to the general civilian, and discussed some of the problems arising from questions of whether military operations at various levels are considered essential work by military, federal and general population standards.

Prentice spoke about childcare and women’s work during COVID-19, pointing out the precarious situation the industry was already in before the pandemic hit — demand wildly outstripped the amount of actual child-care spaces available, and even when families could secure a spot, they often spent over 20 per cent of their net income to pay for it.

The second hour featured two student presentations from Delaney Coelho and Holly Hunter, which focused on their perspectives from their own careers. Coelho spoke about her work as a human rights officer with the Manitoba Human Rights Commission and the need to create a more equitable approach to policy design and implementation, while Hunter, a K-12 educator and school trustee, discussed the pandemic’s effect on schools and the progression of government response.

Rounce, Charron and Prentice also spoke to the Manitoban in a separate interview about the pandemic’s impact on the daily realities of their lives as researchers and academics. All three agreed the experience reminded them why they enjoy working in the field.

“I find, actually, always keeping in mind the relevancy of my research makes for much better research because it forces you to double-check facts, to test hypotheses,” Charron said.

“If you’re just like, ‘Let’s assume the world is fabulous,’ you never get to actually test things […] By always being relevant and thinking there’s a person at the other end of this who either has to live with this decision or make a decision or whatever, it makes me a better researcher, I find, because I have to live in this real world and own up to the recommendations I’m making as well.”

Rounce mentioned the unusually short time it took to produce COVID-19 in Manitoba — only six months from pitch to publication — and credited it to the team’s enthusiasm for the topic.

“It was a reflection of the commitment of the contributors,” Rounce said.

“It took a lot of different people to really see it as valuable, and then to put the resources behind it — the time, the energy behind it — to actually make it happen,” Rounce said.

Prentice, who is a noted activist in addition to her academic responsibilities, expressed a feeling of pride.

“I have to say, speaking personally, I feel like I’ve been getting ready for this moment my whole career,” she said.

“I feel so, so good that in a moment like this, when social care and questions of gender and work and family and children are suddenly surging on the public agenda, that I’ve got stuff to say.”