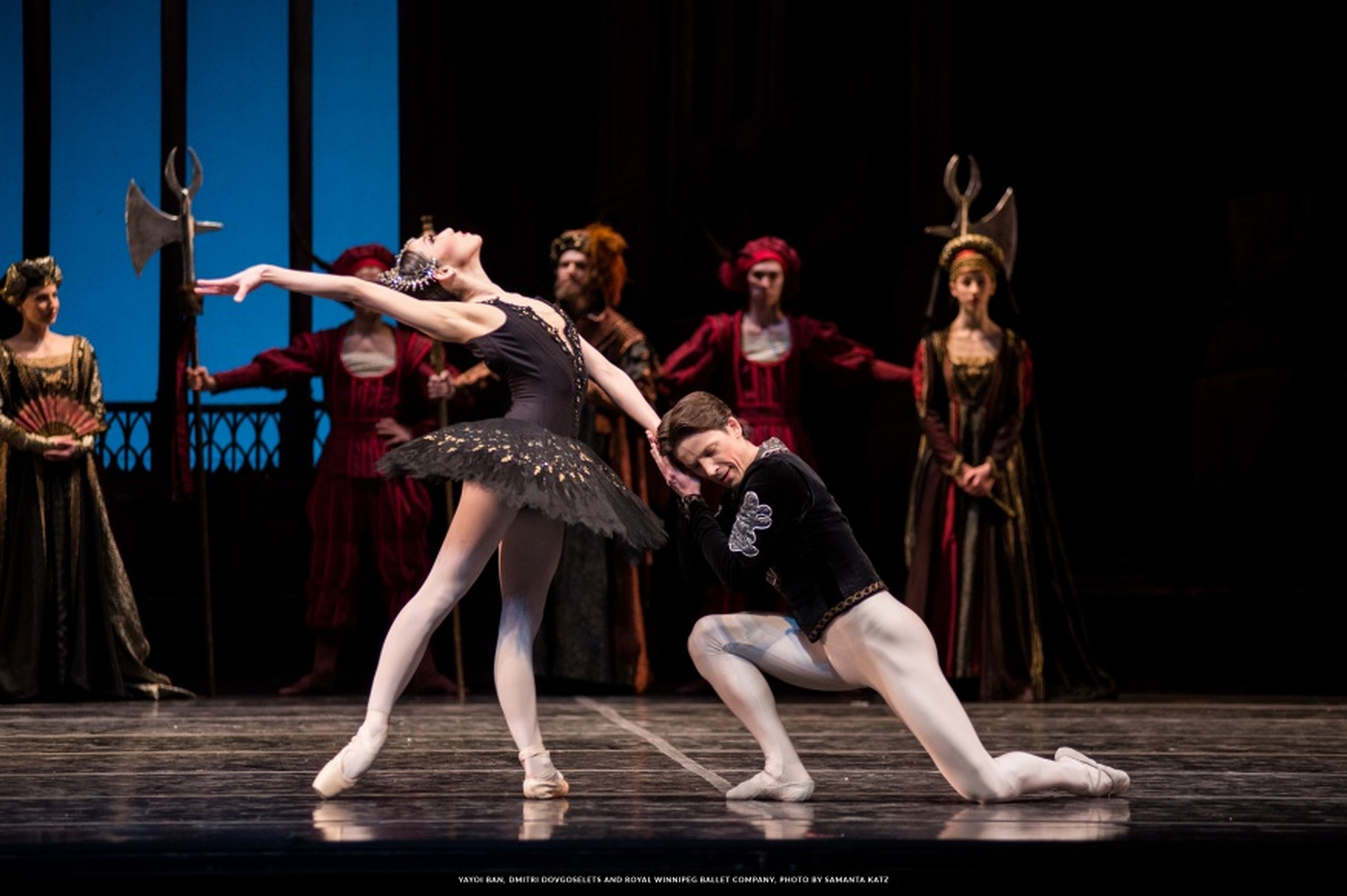 Image provided by the Royal Winnipeg Ballet and photo by Samantha Katz.

Canada’s Royal Winnipeg Ballet (RWB) is renowned for its high-quality performances exhibiting style, grace, versatility and technical excellence. Its 81st season will continue to showcase these traits through its next offering, Visions of Swan Lake — an updated take on the classic ballet, Swan Lake, that will explore contemporary dance in a new light and on a new platform.

As with performances of The Nutcracker back in December, audience members will be able to appreciate one of ballet’s most famous works digitally, bringing them closer to the performance than ever before. In partnership with the Winnipeg Symphony Orchestra (WSO), the music in Visions of Swan Lake was recorded in accordance with public health orders at the Centennial Concert Hall. RWB’s artistic director André Lewis is excited about its continued collaboration with the orchestra.

“We are thrilled to be presenting with the [WSO] again, a partnership that will elevate the viewing experience and demonstrate the resilience and mutual support of Winnipeg’s arts organizations,” Lewis said in a press release.

The RWB’s reimagination of its past productions of Swan Lake, originally staged by Galina Yordanova, maintains tradition in many ways by building off Tchaikovsky’s celebrated score and adapting the iconic choreography. However, Visions of Swan Lake has been modernized to be more cohesive with the video format in order to give viewers a world-class ballet experience from the comfort and safety of their own homes.

The revamped version of Swan Lake revives it through this new digital lens, finding revolutionary ways to retell this classic story for the contemporary age. Complete with a fantastical set of costumes, masks and Swan Lake’s most legendary scenes, Visions of Swan Lake provides audiences with a unique take on this renowned ballet and allows them to enjoy this intimate and dynamic work from a new perspective at the level of quality audiences have come to expect from the RWB.

To produce the video portion of Visions of Swan Lake, the RWB worked in collaboration with local video production company Frank Digital and filmed the performances under strict public health guidelines. The company is excited to explore this new, versatile delivery format that allows viewers to appreciate Winnipeg’s artistry, music and performance from anywhere in the world, while working to ensure a safe return to the stage when it is possible to do so.

The RWB’s six virtual performances of Visions of Swan Lake will also be accompanied by an array of additional programming to complement the shows. This programming includes pre-show interviews and messages from those involved in the show and live post-show Q&As with André Lewis, RWB’s associate artistic director Tara Birtwhistle and the performers.

Visions of Swan Lake runs from March 5 to March 14 and tickets can be purchased online for $40. Patrons can view their chosen performance up to 24 hours after the designated start time.

For more information on RWB’s Visions of Swan Lake, check out www.rwb.org.