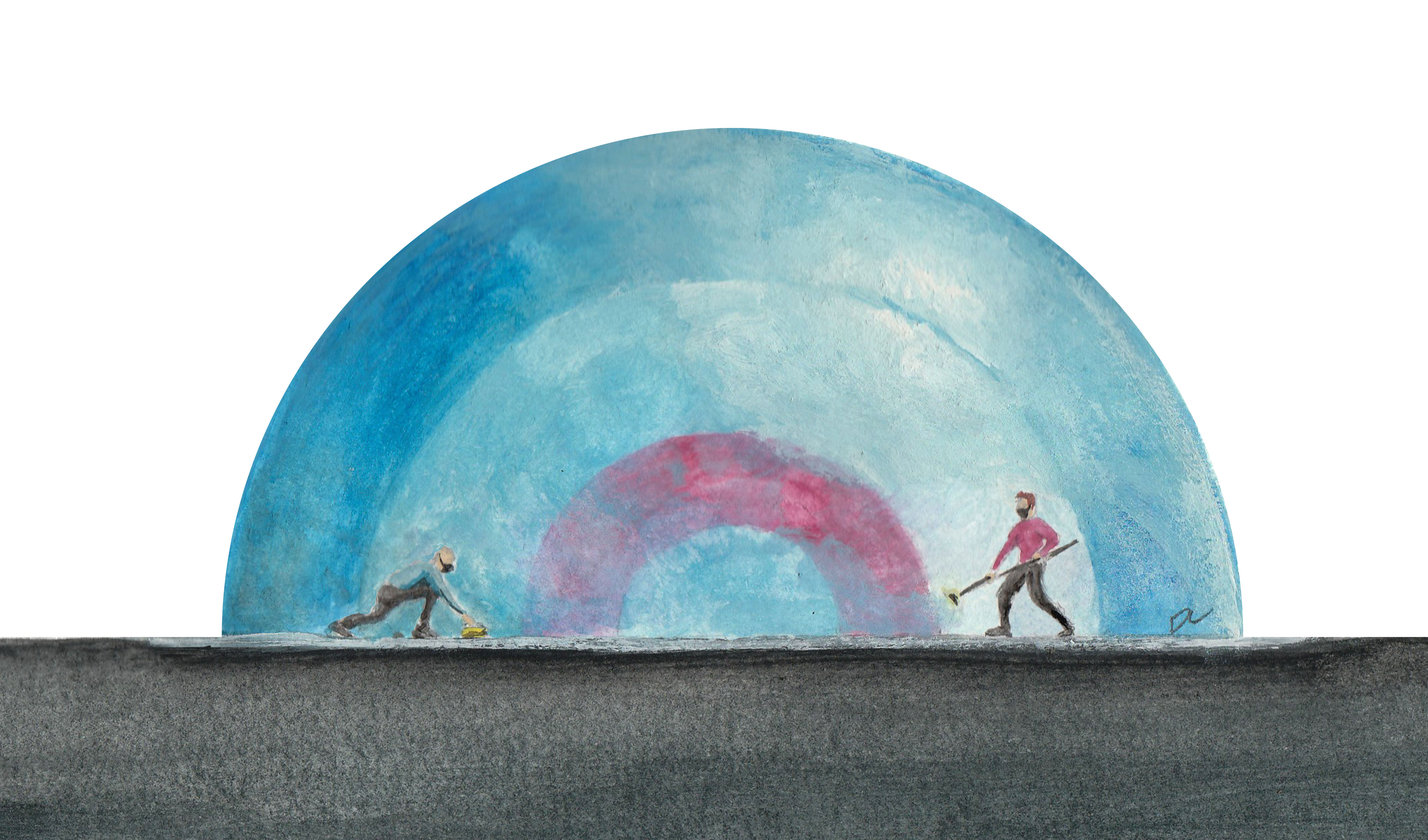 Countless sports events around the world have faced cancellations since the beginning of the COVID-19 pandemic. However, the bubble system — utilized by leagues such as the National Hockey League and National Basketball Association — has allowed some events to take place in an environment safe from the virus.

Curling Canada will implement the bubble Feb. 19 to 28 for the 2021 Scotties Tournament of Hearts in Calgary, Alta.

Last year’s champion Kerri Einarson and her team out of the Gimli Curling Club will be looking to defend their title.

Jennifer Jones, returning this year with Team Manitoba, will be aiming to capture her record-setting seventh national title.

For the first “wild card” position, Tracy Fleury’s team out of the East St. Paul Curling Club will have a new look. Fleury, the team skip, will be staying home with her daughter who is undergoing medical treatment, with Chelsea Carey filling in.

Although Carey has not yet practiced with Team Fleury, she is definitely the best skip available for this year’s event, being a two-time Scotties winner, winning in 2016 and 2019.

Team Wild Card #3, with skip Beth Peterson, will get a shot at the national championship at this year’s Scotties. The team out of the Assiniboine Memorial Curling Club was awarded a wild card position after finishing 12th in the Canadian Team Ranking System standings.

The final wild card entry will be filled by reigning world junior champions Team Zacharias out of the Altona Curling Club.  While academics are a priority for the entire team, curling will remain their main focus.

“We are super fortunate this year that reading week lands on our first week at the Scotties,” Team Zacharias wrote in a social media message to the Manitoban. “This extra break will help us focus on the curling without getting too behind in our studies.

“We also reached out to our professors when we knew there was a strong possibility of us heading to the Calgary bubble, and they have all been so supportive as well as accommodating in helping us move exams. We’ve been prepping ourselves and trying to get ahead in our assignments and studying so that we can really enjoy our time at the Scotties and take in the full experience.”

With code-red restrictions closing all curling rinks, Team Zacharias has used all resources off-ice to prepare for the event.

“It has definitely been a challenge to get ourselves as prepared as we would like to be heading into such a competitive event,” Team Zacharias stated.

“With no gyms or ice available to us since the start of November, we’ve been focusing on the strategic and mental aspects of the game. We’ve also been working with our Curling Canada trainer Kyle Turcotte to condition our bodies as best as possible before heading out to compete.”

“We are not sure what to expect when we get out there, or how we’ll be able to perform, but we hope we’ll be able to pick up right where we left off in October. We also know that many teams from across the country are in the same situation as us and so we’re optimistic we’ll still be able to hold our own.”

The team sees Manitoba’s heavy representation at this year’s national championship as beneficial for the teams attending and for curling in Manitoba as a whole.

“We think that so many Manitoba teams competing at the Scotties represents how deep the field is in Manitoba,” Team Zacharias wrote. “We are very excited to get to share the ice with our fellow competitors from Manitoba and like the idea that we all get the chance to make Manitoba proud.”

In a tournament like no other, Team Zacharias has the opportunity to play alongside the best Canadians in curling.

With an incredibly experienced and talented group of Manitobans, the Keystone province will be well represented on the national stage.