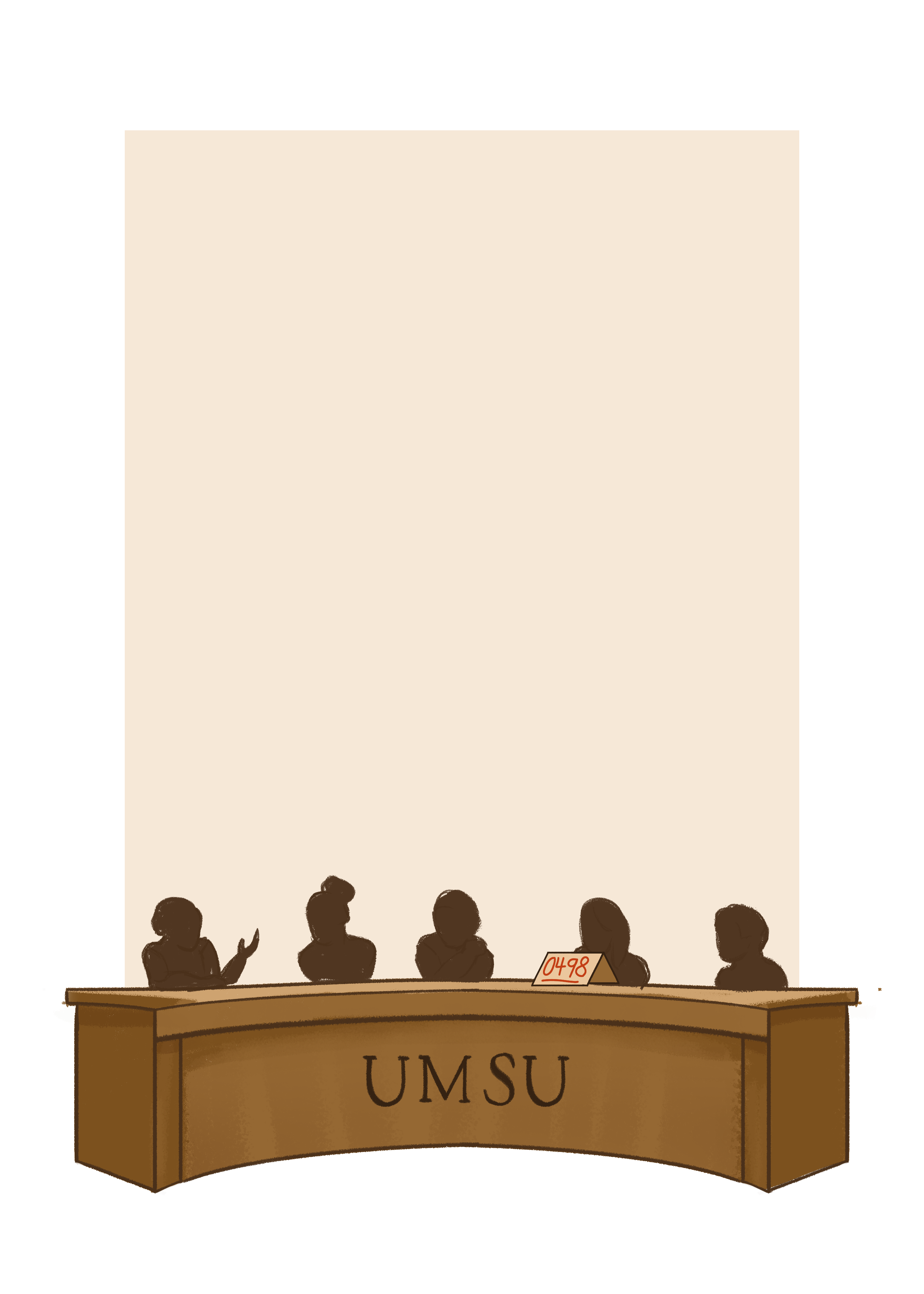 While I applaud UMSU in its efforts to make campus as safe as possible for all students and make advances in terms of equity, diversity and inclusion, the adoption of the IHRA definition is a step backward in trying to meet these ends — especially when it comes to reconciliation and representing Indigenous students.

The reason for my criticism may not be immediately apparent — after all, this is a measure being taken to combat anti-Semitism on campus, and the Canadian government has adopted the same definition. How exactly is adopting this definition a bad thing?

Even Kenneth Stern, an author who contributed to the IHRA’s definition, penned an op-ed in the Guardian in 2019 expressing concerns about how right-wing, pro-Israel groups were exploiting the definition as a way to silence criticism of Israel on campuses.

According to Stern’s op-ed, the definition was intended for gathering data on anti-Semitism, not as a “campus hate speech code.”

In 2018, the Winnipeg chapter of Independent Jewish Voices Canada (IJV) organized an event along with other organizations to discuss then-U.S. president Donald Trump’s decision to move the U.S. embassy in Israel to Jerusalem — a symbolic move that further confirmed the country’s anti-Palestine stance by indirectly recognizing Israel’s sovereignty over the city which is shared with Palestine. This ultimately escalated Israeli-Palestinian tensions.

The event was denounced by B’nai Brith Canada as anti-Semitic due to various talking points brought up in the discussion that directly criticized Israel for a number of its domestic policies. This later led to an apology from the University of Winnipeg, which made use of the IHRA’s definition of anti-Semitism in its review of the event.

The next year, Trump signed an executive order — for which Charlie Kirk, the founder of the conservative organization Turning Point USA, took credit — officially adopting IHRA’s definition for university campuses. The move was panned as “culture war” antics which did nothing to combat anti-Semitism but instead opened the door to increased repression against Palestinian advocacy on U.S. campuses.

To stand with Indigenous peoples in Canada and struggle with us for our self-determination is necessarily also to stand in solidarity with the Palestinian nation. One cannot selectively uphold the rights to self-determination and resistance of just one Indigenous people — to stand against settler colonialism in Canada is to stand against settler colonialism everywhere, including in Israel.

There will inevitably be contention over this framing of Israel as a settler colonial project. However, I encourage people to read the works of Zionism’s intellectual founder Theodor Herzl — who explicitly conceived of Zionism as a colonial project — and to investigate the conditions of violence, displacement and destruction being imposed on the Palestinian nation by the Israeli state. Violence which human rights organizations have continuously condemned.

One does not need look much further than the “nation-state law” adopted by Israel in 2018. The law defines the right to national self-determination as exclusively for Jewish people, relegates Arabic as a language to a “special status” and declares “Jewish settlement [in Palestinian territory] as a national value.”

Displacement, side-lining of Indigenous language and settlement as a national value are all undeniably characteristic of settler colonialism — the exact same process has been playing out in Canada for centuries. It must be opposed in both cases.

Universities are sites of knowledge production as well as the production and reproduction of ideology. Theoretically, in Canada — a capitalist and imperialist settler colony — this means that universities will tend to produce knowledge that suits the interests of the ruling classes of our society. But, due to the uniquely settler-colonial nature of the state, it also produces ideology that benefits the oppressive settler nation.

However, it is possible to inhabit these institutions and at the very least temporarily re-direct them toward serving the interests of oppressed peoples and classes. Similarly, student unions such as UMSU — which are deeply political institutions — can be appropriated in the service of anti-colonial interests as well.

In 2018, UMSU denounced the Canadian Federation of Students for upholding the Boycott, Divestment and Sanctions movement — a movement that advocates for peaceful economic divestment in Israel in order to pressure the state into respecting Palestinian rights — claiming that it is not the place of a student union to take a position on such divisive issues.

Now, UMSU is taking a strong position in favour of Israeli settler colonialism, whether it is conscious of it or not. This is despite the fact that the federation — which UMSU is working to leave — has adopted IJV’s definition and acknowledged the potential harm that could arise from adopting the IHRA’s definition.

The choice is clear for UMSU: stand with settler colonialism and silence its dissidents or re-consider the adoption of IHRA’s definition of anti-Semitism and work with a plurality of Jewish organizations who are critical of the regime in Israel.

UPass back on the table