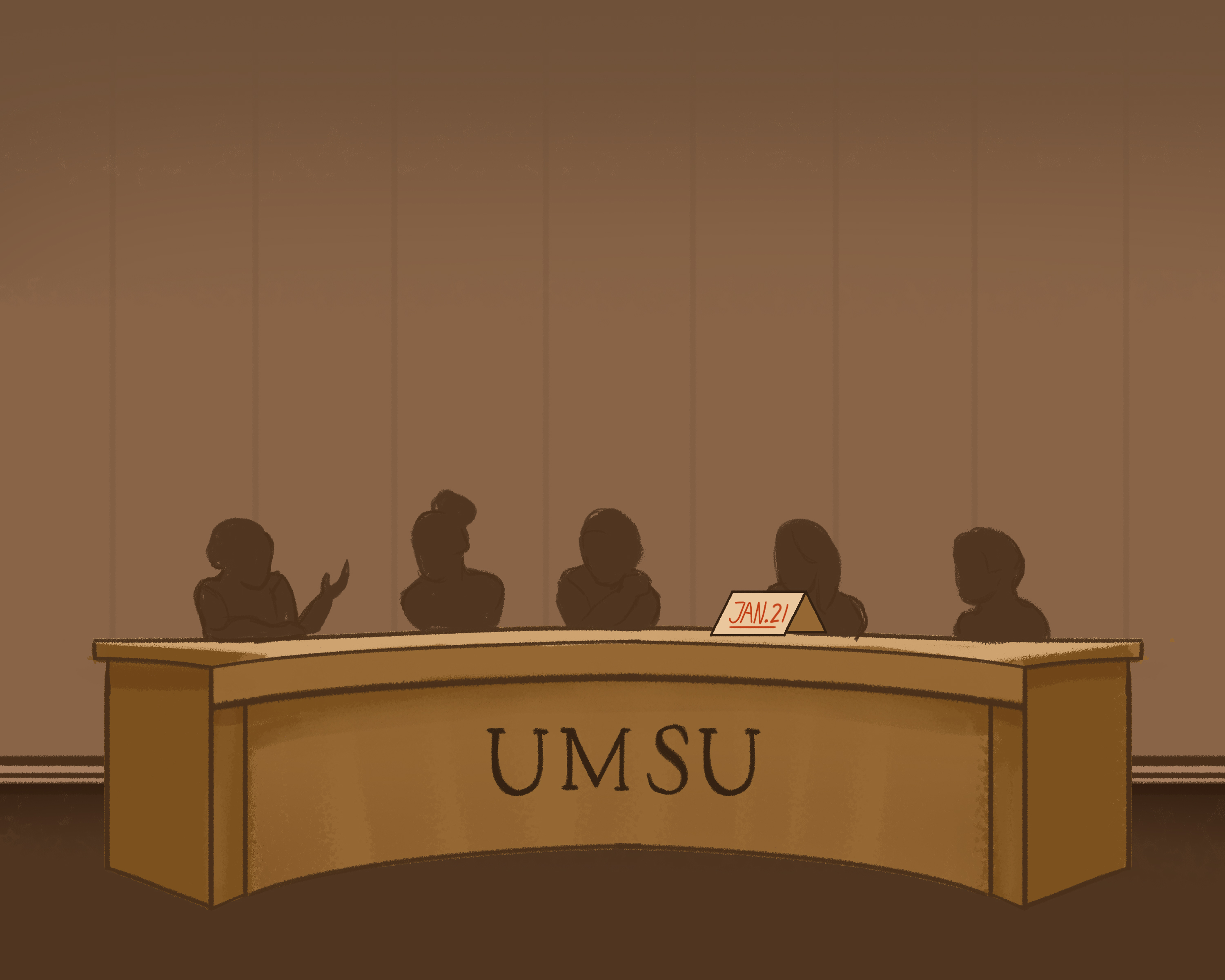 The University of Manitoba Students’ Union (UMSU) has released a detailed timeline for changes to the governance board structure.

At the beginning of the fall term, UMSU set a “rather ambitious” goal to abolish the current slate election system that the union currently uses, according to UMSU president Jelynn Dela Cruz. However, it was announced last month that the upcoming election will be conducted under the slate system.

Dela Cruz said the slate system will continue to be used because the motion to abolish slates was still pending legal approval and approval from other autonomous bodies.

The timeline for these changes depends on the speed of the legal work to include the new changes to the union’s bylaws to incorporate the new board structure.

The changes to the governance structure include the abolition of the slate system in student elections, which would force candidates to run independently rather than as a “slate” of candidates representing the same platform.

“While there are setbacks of not having had this decision in accordance with the original timeline, I do think that it does provide a benefit for many student associations and organizations to best prepare for these changes and inform their students on how to best get involved, depending on what [their] level of involvement and directive in the student leadership realm.”

There is no set timeline for the implementation of these structural changes to allow for “extra discussion time or any extra deliberation,” but the latest that the changes will be presented will be at UMSU’s final board meeting on April 29.

In addition to the new board restructuring, the UMSU Black students’ representative position will not be filled until the fall term.

Including a Black students’ representative has been a part of the existing plan within UMSU’s board changes over the year. The position is not up for election this February, but will be open for by-election come fall along with any other unfulfilled positions.