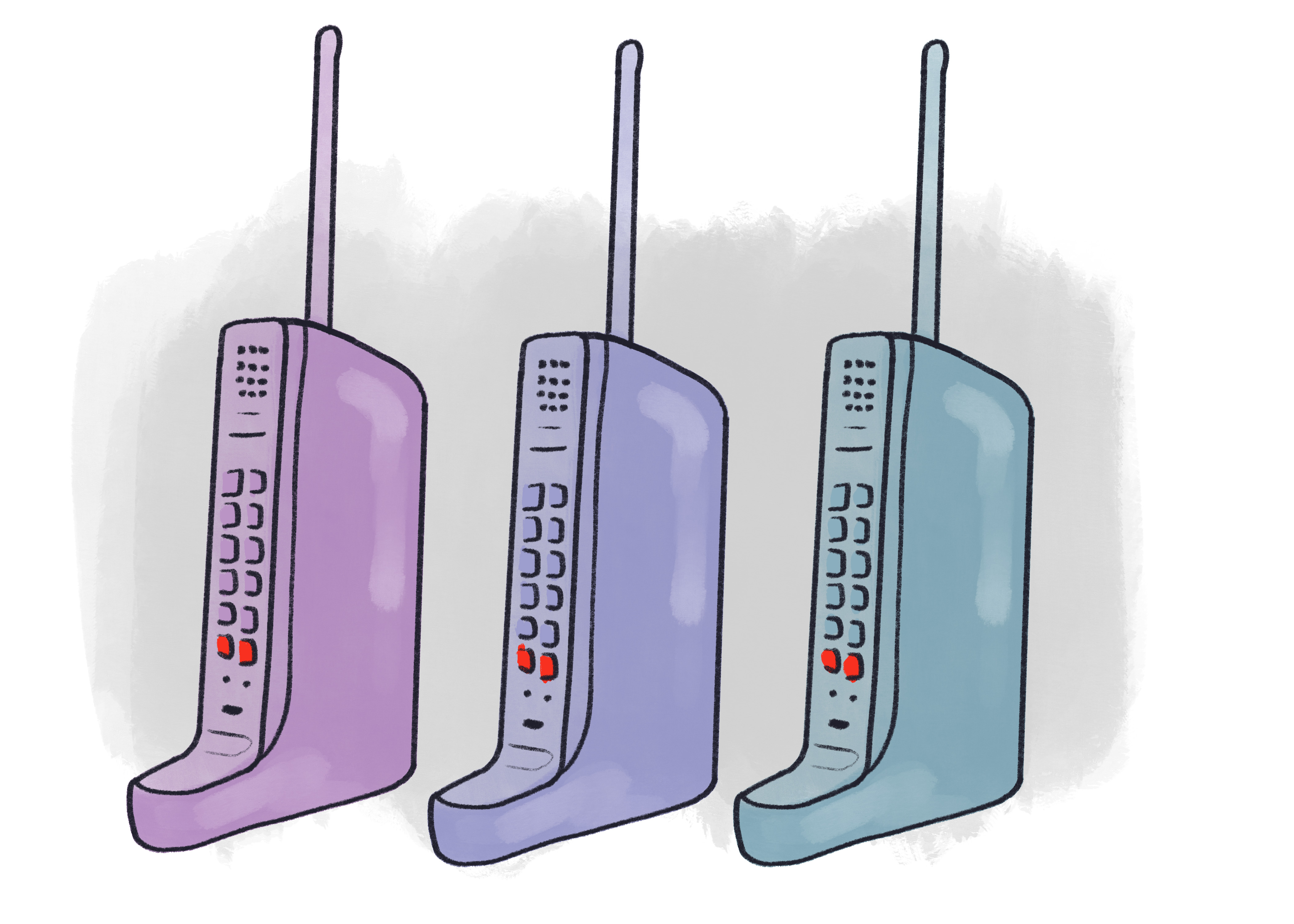 On Jan. 29, the University of Manitoba’s faculty of science hosted a talk with Martin Cooper, an inventor and entrepreneur who led the team at Motorola that created the first cellular phone in 1973.

The advent of the mobile phone as a revolutionary device may have begun on the streets of Winnipeg as six-year-old Cooper dreamed of becoming an engineer. Cooper said he spent his “most formative days” in the city.

“Winnipeg is a wonderful city,” he said.

“If you could only get rid of winter, it would be just perfect!”

The story of the cellphone starts with a conflict between two companies, Bell and Motorola, who had very different visions for the handheld telephone.

“Historically, the Bell system had created a system that connected one place to another place,” Cooper said.

“Our interpretation of where the world was going was that it was a person-to-person conversation that was appropriate, and so we took them on.”

Bell, which Cooper regarded as the “largest company in the world by every measure,” had a monopoly in the U.S. and Canada, whereas Motorola was a relatively small company.

The conflict, in hindsight, looks like a classic David versus Goliath story.

Cooper said that Bell was “not very optimistic about how pervasive this system would be.”

“Their anticipation was that ultimately, there might be a million cellphones in the world, and their definition of a cellphone was a car phone […] We at Motorola disagreed with them. Our view of the car phone was that it was archaic. What people want is the ability, the freedom, to be able to communicate anywhere and at any time.”

However, creating a proof of concept was easier said than done.

“I decided that the only way we were going to persuade people of our position was to really demonstrate that the way to go in the future was with a personal handheld telephone,” said Cooper.

Cooper showed the model of the first handheld cellphone, which is considerably bigger than modern phones.

“We were never really sure that this thing was going to work for more than a few minutes at a time,” he said.

“This phone could only do two things: talk and listen. [It] didn’t have any other capabilities and had a battery life of perhaps 25 minutes or so. It weighed about a kilo — about two-and-a-half-pounds.

“That was not a problem, the battery life […] because you couldn’t hold this heavy thing up for more than 25 minutes.”

In 1983, 10 years after the initial demonstration, the first commercial phones were introduced. Most were car telephones, but Washington, D.C. had a system similar to the original model.

Cooper spoke about how far technology has come since those early days, discussing both the increased function cellphones now have and their ubiquity around the world.

“There are more cellphones in the world than there are people,” he said.

Cooper said the areas that have benefited the most from cellphone devices are not developed countries such as Canada and the U.S. but rather places like Africa, India and Mexico, which are emerging nations.

“In Africa, as an example, just the ability to be able to save money, to transfer money from one place to another, the commerce that the cellphone engendered lifted over a billion people out of severe poverty,” he said.

He predicts we have witnessed just a small fraction of the ultimate effect on humanity of the mobile phone and that the best is yet to come.

“We are assuming that one device, a device that does all things for all people, can serve all of the different kinds of people in the world. That’s just not it — that just doesn’t make sense.”

Cooper said he thinks the future of what we currently know as a cellphone will look and function very differently but occupy a similar role in our lives.

“The phone of the future […] is a device that contains an artificial intelligence that analyzes us, that looks at our behaviour and either develops the apps or finds an app that is suitable to solve our problems,” Cooper said.

“The cellphone will not be a single device […] it will be a device that is distributed on our bodies to solve what our specific problems are.”

“Ultimately, I think the phone is going to be a chip embedded under your skin, possibly close to your ear,” he said.

“In the interim, maybe it’ll be an earring or a button on your ear.”