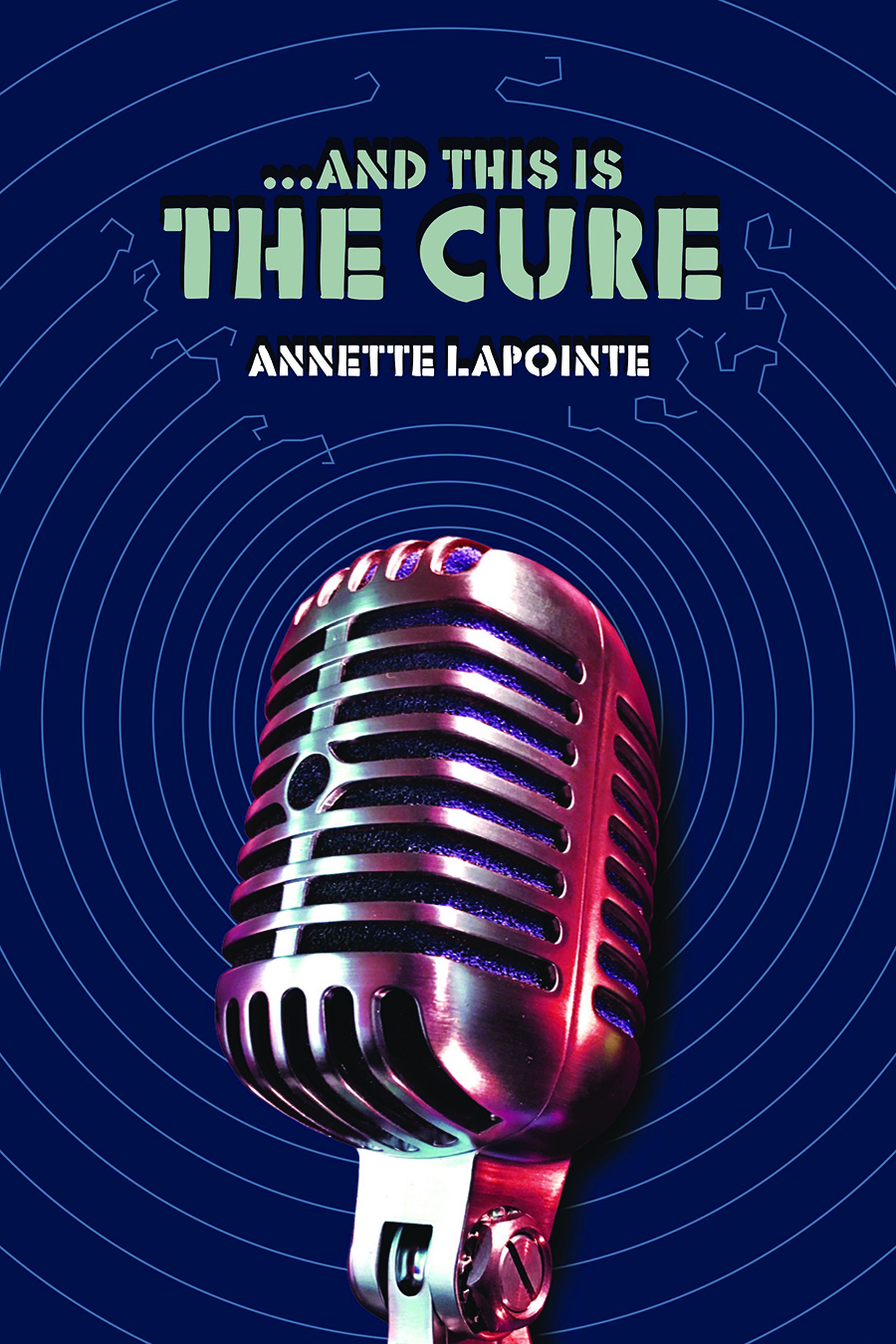 Annette Lapointe is intimately familiar with the Canadian Prairies. Born into rural life, Lapointe has spent her time since then travelling away from and returning to one or another of the Prairie provinces. She has lived, worked and studied in a variety of other places — from Quebec City, Que. and Winnipeg, Man. to Seoul, South Korea — and is currently settled in Grande Prairie, Alta. where she teaches at the Grande Prairie Regional College.

Lapointe’s history of travel and return to the Prairies is mirrored in the main character of her latest work, And This is the Cure. However, where Lapointe has an affinity for the rolling fields and island-esque cities of Central Canada, the novel’s main character most decidedly does not.

And This is the Cure follows public radio broadcast journalist Allison Winter as she returns to Winnipeg to claim custody of her daughter, Hanna, following the untimely deaths of her ex-husband and his wife. She finds herself grossly unprepared to confront not only her grieving former in-laws, but her past as a semi-famous frontwoman of a riot grrrl band and her conservative Christian heritage. As her former bandmates introduce the possibility of a reunion, Allison is confronted with a disastrous event that forces her to navigate her relationships with her estranged mother and her own troubled past.

Told in flashes between the past and the present, the first-person narrative of the novel reads like a reluctant love letter to the city of Winnipeg and the Prairies within which it resides. As you pore over this novel, you are drawn into Allison’s world through the staggering detail and raw observational accuracy of Lapointe’s writing. As she is reintroduced to her preteen daughter, Allison seems to reconcile, though resignedly, with the innocence that she once clawed her way out of and shed like a snakeskin.

There is a bare-faced honesty to the way that Lapointe portrays Allison’s personal and familial history of mental illness. From a childhood in which she did not have the support she needed to remain stable to a nocturnal existence in the grungy world of feminist punk rock, Allison is portrayed as torn between embracing the responsibility of the various roles she has played in her life and her all-consuming desire to be unencumbered. All Allison wants is to be free — of roots, of expectations and of the changing times.

This is not a simple or straightforward novel. The complex narrative set forth in And This is the Cure does not make for a light and fluffy book that you can pick up and put down without a thought. This is a gritty and gripping look into the life of a remarkably real woman.

In sharing Allison’s story, Lapointe addresses the perils of a too-sheltered existence alongside those of a life of overwhelming overexposure, almost in parallel. Through Allison, we learn that our past does not have to set the precedent for our future or even for our present. Like our punk-rock protagonist, we all have a far greater capacity to learn, grow and love than we know.

Libby Jeffrey — ‘Babybytes: Becoming a Mom as the World Locked Down’