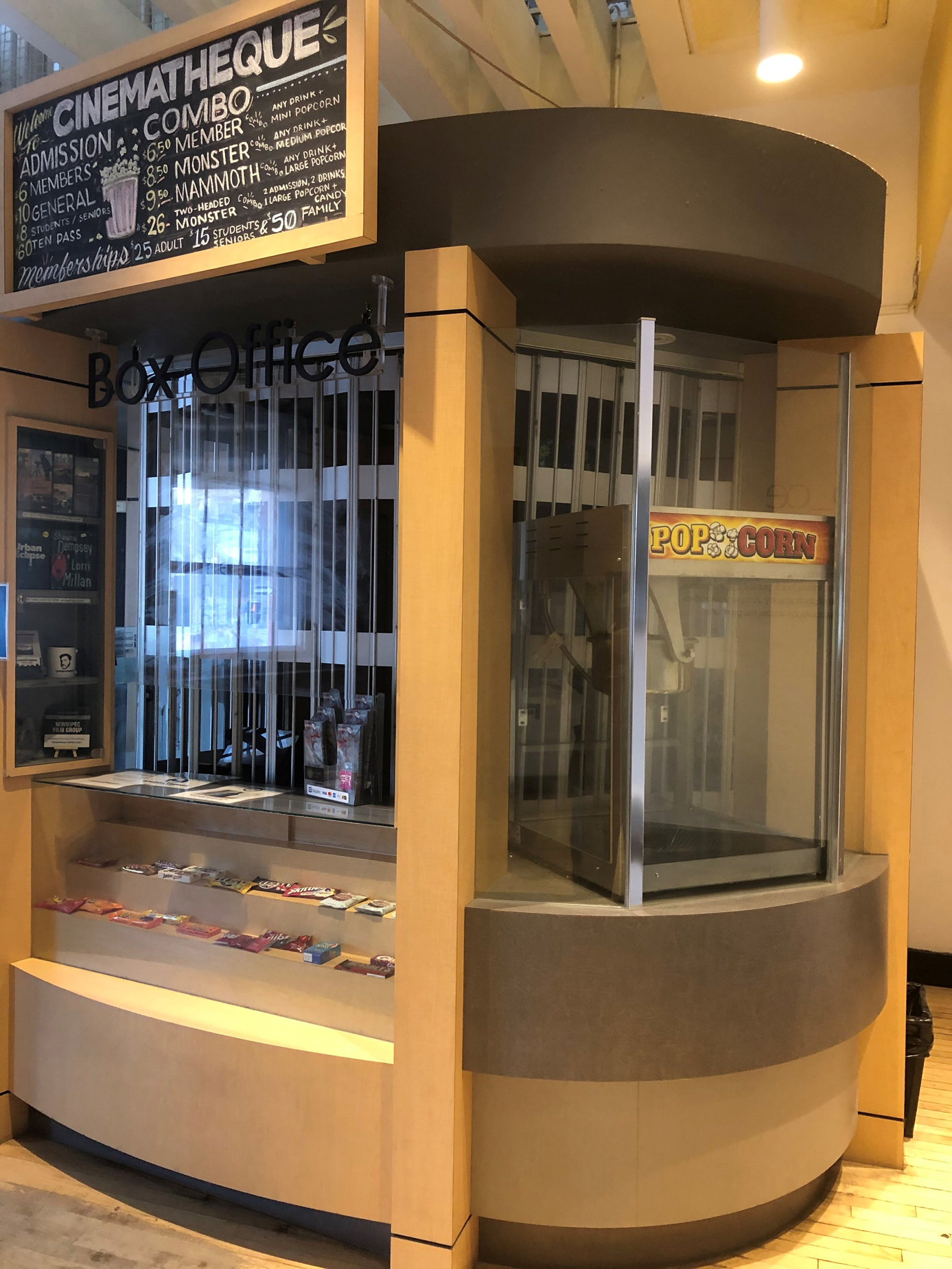 During Manitoba’s initial shutdown due to the COVID-19 pandemic in April 2020, many beloved institutions were shuttered and long-anticipated events were cancelled. One of these closures was the Winnipeg Film Group’s Cinematheque, a local independent movie theatre located in the heart of the Exchange District.

The executive director of the Winnipeg Film Group, Greg Klymkiw, said that the Cinematheque completely closed according to public health guidelines at the time, but soon began to offer its streaming service, Cinematheque at Home, as a safe alternative to physical moviegoing.

Klymkiw said Cinematheque at Home was “extremely successful and created additional interest beyond our loyal patrons and created a new market for artistic cinema in the province.”

In fact, the service has been so successful that it will remain a permanent fixture in programming activities at the Cinematheque.

When the province opened things up again in June, the Cinematheque resumed its usual programming. However, Klymkiw said “it was anything but ‘normal.’”

“The team used the down months to create a whole new system in anticipation of welcoming audiences back into the cinema,” he said. “The safety protocols followed provincial guidelines and, in fact, exceeded them. We could only accommodate 25 per cent of the cinema’s capacity, but it was important to bring the big-screen experience back and do so safely.”

Regrettably, with the most recent shutdown in Manitoba, “all Winnipeg Film Group programming, including workshops and screenings, are available only online. Equipment and facility rentals during the current shutdown have been suspended until things open up again.”

On the state of the local film industry during these unprecedented times, Klymkiw said “the pandemic has created considerable challenges, but the filmmakers here have always had to maintain resiliency and this continues through the pandemic […] filmmakers continue to write scripts and plan to make films beyond the pandemic and it is our desire to ensure that they have the means to create their work in a post-pandemic world.”

“Art is always important,” he said. “If anything, the pandemic will create work that speaks directly to the challenges of these unprecedented times. The best art reflects the times we live in. While audiences might turn to film and television to ‘escape,’ I think many audiences seek work that creates an opportunity to reflect upon the new realities we all face.”

With the popularity of streaming services at an all-time high due to these new realities, there is the question of whether movie theatres will maintain their relevance in the future. Klymkiw’s answer is a resounding “yes.”

“A theatre like Cinematheque will always remain solvent and relevant in a post-pandemic world as it offers a big-screen experience of films that cannot be seen anywhere else in the city,” said Klymkiw. “Generally speaking, though, the fact that studios continue to move their biggest titles down suggests that there will always be a need and appetite for movie theatres.”

These are tough times for the entertainment industry and, though there have been trials and tribulations, Klymkiw sees the work itself as fulfilling.

“Being part of creative and artistic work is a challenge in the best of times,” he said, “but in the worst times, morale and wellness is rooted in the work itself and the creativity that must be employed to keep doing what we do.”

And what they are doing next is their Safe at Home initiative. Thanks to a grant from the provincial government, “the Winnipeg Film Group is offering Manitobans a full slate of Canadian films over February and March to stream entirely for free.”

The new slate of programming will be available alongside the regular Cinematheque at Home offerings and will feature films from across the country, with the intent of “showcasing the best in contemporary Canadian film.”

“The mission of this project is to provide Manitobans an accessible, free and stimulating entertainment option during these trying times and to expose more Manitobans to the wealth of film talent right here in Canada,” said Klymkiw.

In this way, the Winnipeg Film Group shows art as reflection of the world we live in, with all the pains but also the hopes that bind us together, especially as we face and continually adjust to this new normal.

Film review: i am a good person / i am a bad person