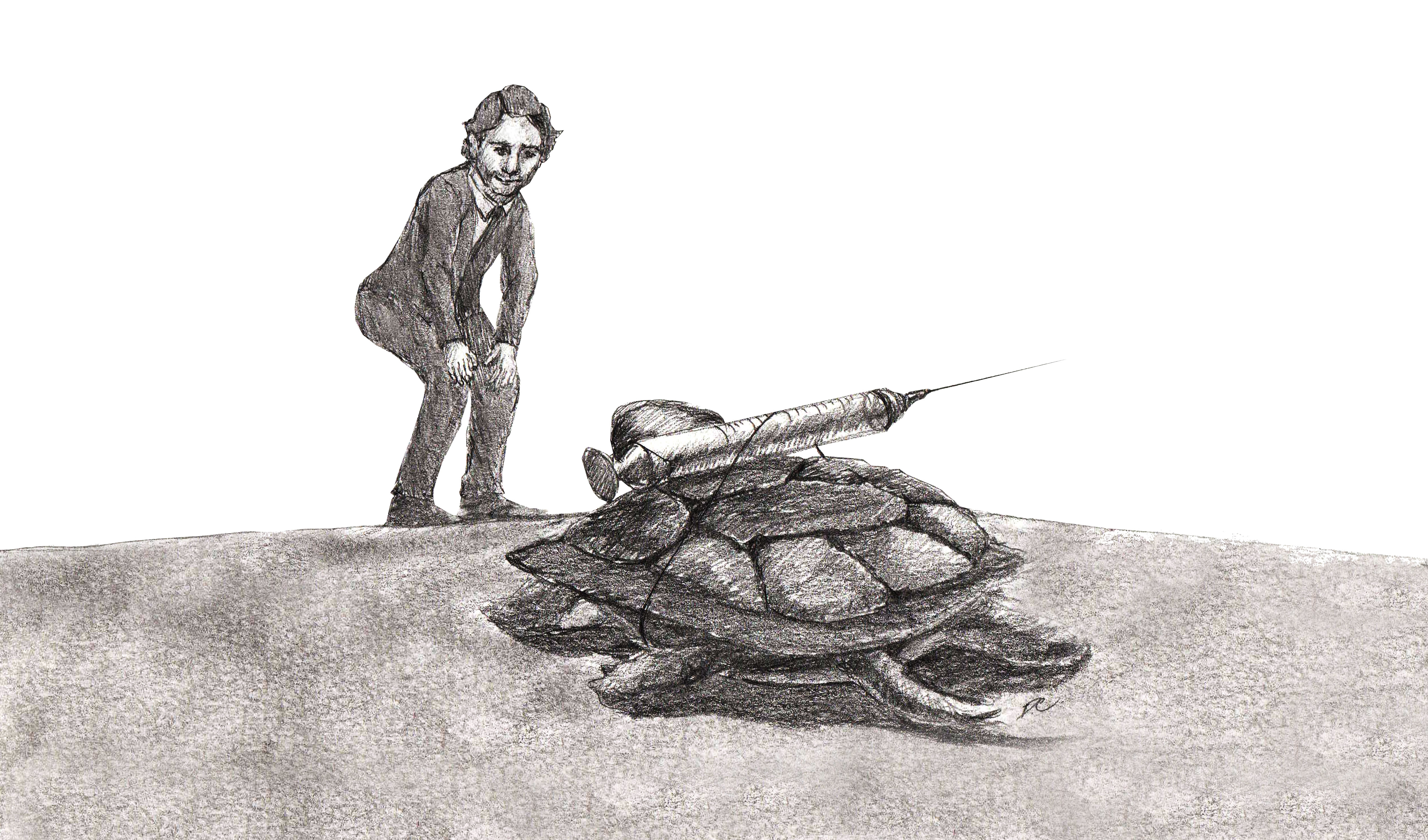 As Canada enters its second month of the tenuous COVID-19 vaccine rollout, citizens are becoming unnerved by its disorganized distribution. Although impatience is surfacing, slow distribution was predicted by the federal government. Earlier in January, Maj.-Gen. Dany Fortin, the military commander handling the logistics of vaccine distribution, claimed that there would be a limited supply of vaccines in the winter, which will purportedly begin to improve come April.

Unfortunately, governments have to fall in line and respect multilateral intellectual property law. Or, in other words, respect these companies’ right to profit from an international disaster.

And profit they will.

Antithetical to intuition, the longer these two companies take to roll out the vaccine supply, the more they are likely to make from reeling nations still hoping to get their hands on the high demand “commodity.”

Albert Bourla, the CEO and chairperson of Pfizer, noted that the vaccines would be sold at “very marginal profit” in order to reduce costs to the public. However, how countries choose to make up lost space in the budget doesn’t necessarily mean the product will be “free.” Citizens will still likely have to pay for the vaccines in the form of budget cuts. Beyond this, poorer nations with less lucrative contracts with the companies could be given the short end of the stick as global vaccination numbers rise.

As the pandemic stabilizes, vaccine costs may rise as contracts with capped pricing systems expire and the global spotlight is veered elsewhere. The unfortunate reality is that the last person in line will likely spend more as prices surge.

This raises highly contentious questions about the ethics of profit in private health care and scientific research. Should a select few be allowed to make inordinate gains from public calamities? Intellectual property rights would suggest it was these companies who discovered the vaccines, so they should reap the benefits of their efforts. But, just how “private” was this research in the first place?

Pfizer-BioNTech and Moderna were not funded through private coffers alone. Indeed, governments from around the world subsidized these companies’ research heavily. BioNTech, the company that contributed the RNA technology which triggers an immune response to the proteins lining the SARS-CoV-2 virus, received subsidies upward of $445 million from the German government. Meanwhile, the research that produced the Moderna vaccine was mostly paid for by various U.S. agencies funded by taxpayers. Beyond this, money from around the world lines and continues to line the pockets of various private research groups searching for more vaccine options.

The point being, the companies’ discoveries should be public property as public effort and money has stimulated the global attack on the novel coronavirus. Vaccines produced under the shrouded terminology of “private property” do not deserve to be respected by intellectual property law.

Should the technology be made public, the efforts to supply and distribute the vaccines would be significantly more effective and equitable.

Discussing national efforts to come together and manufacture for a common interest is not beyond reason. Just take the wartime economy during the Second World War, for example. Key infrastructural capacities were seized by the state to make room for the production of various weapons, ammunition and medicines that troops across seas utilized.

If the Canadian government can push aside private interests for the sake of making deadly weapons, you would think it would do the same for a product that could save lives.

Nations from around the world have the infrastructure to produce these vaccines at rapid speeds. The global crisis could logistically be dealt with at a much more rapid pace if knowledge were disseminated, production was decentralized and associated fees were scrapped. The problem is, they don’t have the right to.

And now, Canada is opposing crucial efforts from India and South Africa to allow poorer nations the right to produce these vaccines and temporarily waive the intellectual property rights enforced by the World Trade Organization.

Why might the Canadian government do this? Because it recognized the value of the vaccines early and placed enough orders to vaccinate Canada’s population five times over. One imaginable scenario is the federal government had planned to flip the sale of the vaccines when prices spiked to pay for its own receipt.

This is an international moral failure of colossal scale. When Pfizer-BioNTech and Moderna are remembered in the history books, I hope it is not as the companies that saved the world from the deadly effects of the pandemic, but as the profit-gouging companies that stunted an effective rollout of the vaccines.

The importance of Remembrance Day