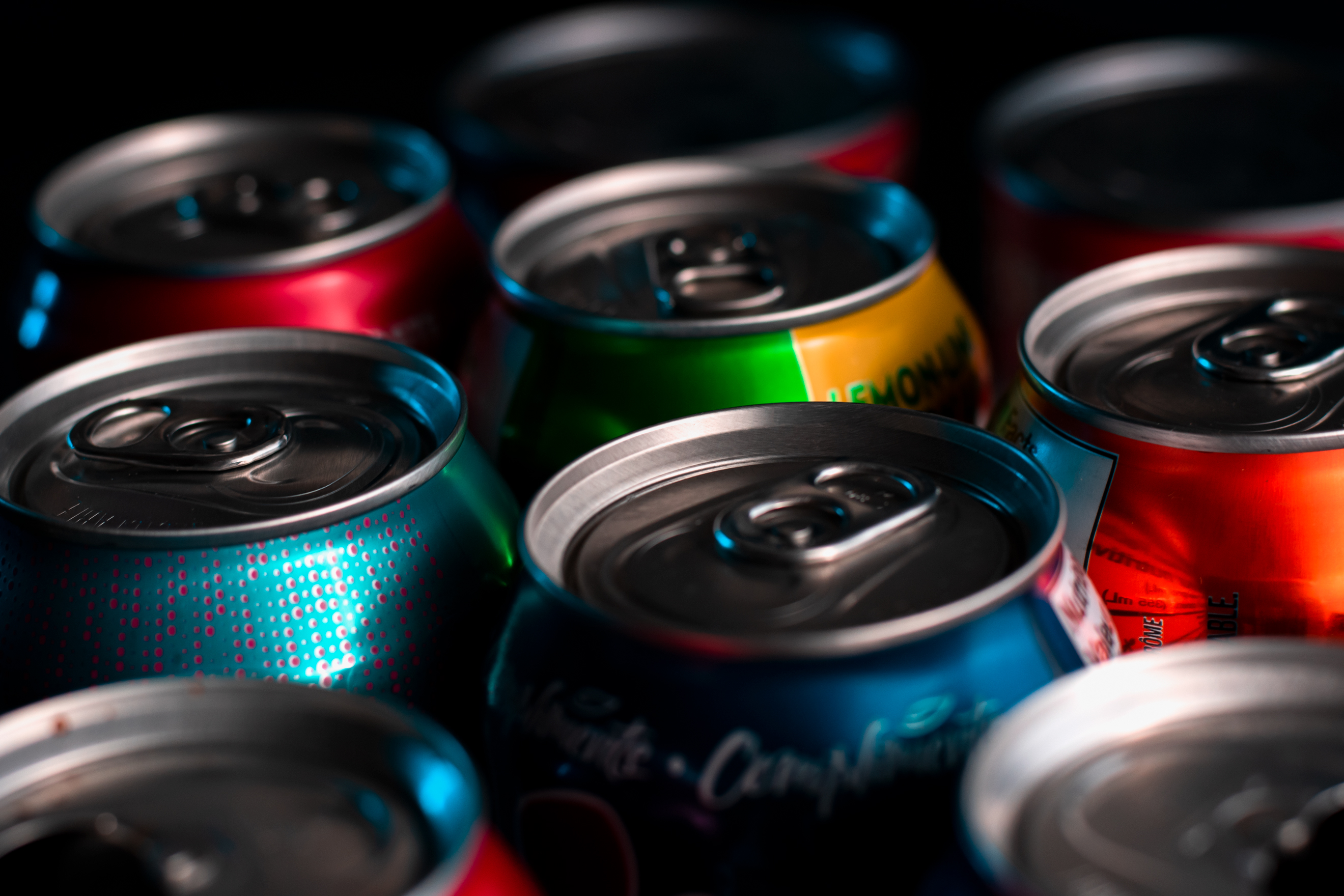 Government involvement in community health is a contentious issue, not least because different health issues affect different parts of the population at varying rates. Initiatives that may seem effective in theory often come up against practical difficulties.

The faculty of agriculture and food sciences held a seminar Jan. 27 to discuss the impact of a sugar-sweetened beverage tax on Indigenous populations. Faculty dean Martin Scanlon hosted the seminar, with U of M assistant professor Natalie Riediger and Athabasca University assistant professor and lawyer Myra Tait as panellists.

In 2017, the World Health Organization (WHO) released a brochure supporting taxing sugar-sweetened beverages as a method of reducing obesity and non-communicable diseases like diabetes. These taxes have already been implemented in communities and countries around the world, including Mexico, the United Kingdom, South Africa and India.

Despite endorsements from national health organizations, Canada does not yet have a sugar-sweetened beverage tax.

This kind of tax is regressive, which means lower-income populations must pay a higher proportion of their total income. Critics of the tax have pointed out that since lower-income populations, Indigenous peoples and those in food deserts all report a higher level of sugar-sweetened beverage consumption, the tax disproportionately affects these groups rather than society as a whole.

Riediger, an assistant professor in both the department of food and human nutritional sciences and the Rady college of medicine’s department of community health sciences, is currently leading a study collecting data on Indigenous attitudes toward a potential tax. The study also examines the availability of various types of beverages in different contexts, including rural, urban and reserve communities.

“Nobody has asked low-income people what they think,” Riediger said.

“With the aspect of self-determination and sovereignty, nobody has asked. It’s been proposed, and health organizations have gone to the federal government. It was on the agenda — many provincial political parties have put it on their agenda, and yet nobody asked.”

A member of the Berens River First Nation in northern Manitoba, Tait is a practicing lawyer who has done work on federal taxation of Indigenous populations. She is also currently an assistant professor of governance, law and management at the online Athabasca University, with a teaching emphasis on sovereignty and Indigenous justice.

“When it comes down to it, how do we deal with these very serious problems of diabetes, of lack of water, of food deserts, and whether it’s in the middle of Winnipeg or in a northern community in Manitoba, how do we deal with those issues without penalizing the very people who are suffering from them?” Tait said.

Riediger pointed out the issue a sugar-sweetened beverage tax is supposed to fix is an example of a situation where a single health concern is intricately linked with others.

“There’s growing research showing that the adverse impacts of food insecurity are greater in terms of mental health, infectious disease, injury in addition to non-communicable disease,” she said.

“We can’t just think about non-communicable diseases, or not consider food insecurity and the impacts that might happen with raising the price of a food disproportionately consumed by lower-income people.”

She also said the WHO’s claim that educating people on health risks in addition to taxation would help drive down obesity and diabetes rates is incorrect.

“In the research we’ve done so far, everybody is aware of the health outcomes of drinking sugar-sweetened beverages,” Riediger said.

“It’s not, to me, a matter of education, that people are largely unaware. I don’t think we’ve interviewed one person who was unaware.”

Tait spoke about the prejudice, unconscious or otherwise, with which lawmakers often perceive Indigenous populations and the ways those stereotypes reflect in legislation.

“Those people actually have some ideas about what’s best for themselves, and I point no further than what I call expressions of self-determination that First Nations are taking even today in closing their communities off to traffic in and out of their reserves,” Tait said.

“I don’t know if they actually have jurisdiction to make those choices, but they’re doing it because they know that that is how they’re going to keep [COVID-19] under control in their own communities.