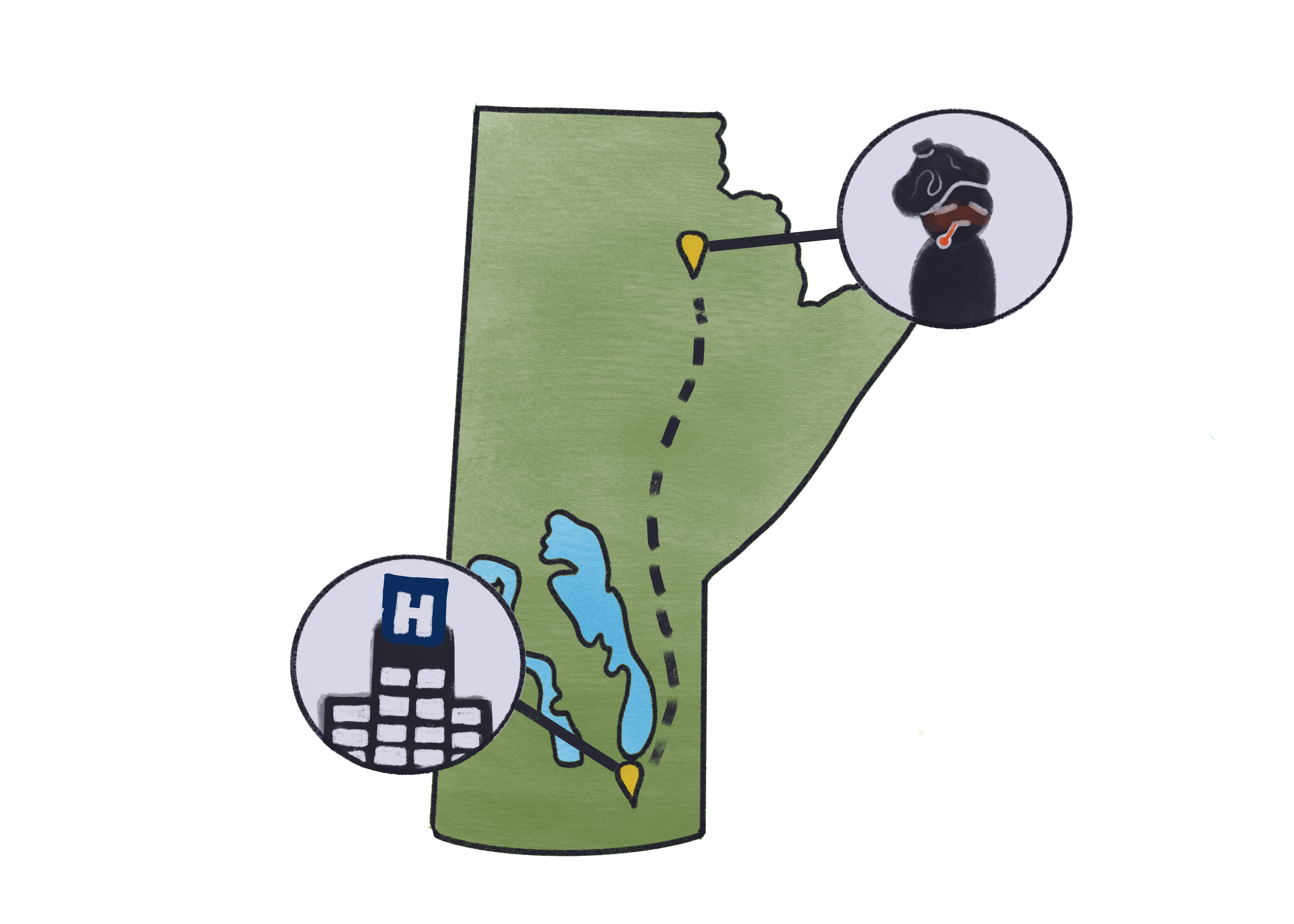 Leaders from Manitoba Keewatinowi Okimakanak, a non-profit political advocacy organization, and its northern branch, Keewatinohk Inniniw Minoayawin, met with government officials and health-care partners last week in a two-day conference to address anti-Indigenous racism in the Canadian health-care system. This was the second meeting after an emergency conference was called following the death of Joyce Echaquan, a 37-year-old Atikamekw woman, who died in a Quebec hospital in September.

Echaquan live-streamed her nurses as they hurled insults and said Echaquan was “better off dead” while she was suffering from a heart condition. In the video, Echaquan noted her worry that she had been over-medicated and given morphine — a drug she asserted she was allergic to. She died after she ended the video. This inhumane act underlines the colonial violence that continues to affect Indigenous populations in Canada.

A collection of Indigenous surveys published by the College of Family Physicians of Canada indicate that from 39 to as much as 78 per cent of Indigenous populations have experienced racism from health providers.

One horrifying example of health-care discrimination in Winnipeg occurred in 2008 when Brian Sinclair died of a bladder infection in the Health Sciences Centre waiting room after 34 hours of inattention.

Hospital staff said they assumed he was homeless or intoxicated and determined Sinclair was not in need of medical help despite seeing him in clear pain.

This endangering and racist stereotype that all Indigenous people abuse alcohol stems from intergenerational trauma caused by Canada’s ongoing legacy of settler violence and cultural genocide.

A common misconception that Indigenous people are genetically intolerant to alcohol, despite there being zero scientific evidence, is often used to stereotype this demographic and it has real-world consequences.

In fact, trends of alcohol-related diseases and injuries are found in most populations — including white Canadians — who experience disadvantages and intergenerational trauma.

Because anti-Indigenous erasure and racism was built into the structure of systems including health care, the treatment that Indigenous populations receive in Manitoba is racist by design.

In order to retrain unconscious biases against Indigenous communities — a step necessary to fix the health-care system — research centred around the voices of Indigenous people is essential.

The study was based on interviews and group discussions and the team found many alarming trends in Manitoba’s health-care system. Trends of disrepair, devaluing First Nation health and wellness, poor quality of service due to racist sentiments and a lack of consideration for First Nations was revealed.

People who have to travel for hours from Northern Manitoba to Winnipeg often find themselves with a sense of culture shock when they arrive in a city that is unfamiliar to them.

It is clear that anti-Indigenous racism exists in the Canadian health-care system to varying degrees. In a nation that advertises its universal coverage on medically necessary services based on need, it’s deplorable that Indigenous people have to constantly prepare to fight for their basic human right to health care.

The Trudeau government has been making promises to forge a new relationship with Indigenous peoples in Canada since 2015. Whether or not meaningful reform has materialized is debatable at best, but one thing rings true — Indigenous peoples are still not receiving the same quality of care as white Canadians.

If the provincial and federal governments care about the basic human right to quality health care, they must listen to Indigenous groups and their grievances.

A focus on traditional medicine and the transfer of power back to Indigenous peoples is necessary to create a holistic and inclusive health-care system that does not neglect the needs and cultural history of any Canadian citizens.

Canadians must start conversing about systemic racism. Education on the history and traditions of the First Nations, Métis and Inuit is a crucial step in bringing about a shift in racist biases.

It’s time to finally find concrete ways to bring about real change and deliver thoughtful and, most importantly, safe health care to Indigenous communities, no matter what hospital they enter.