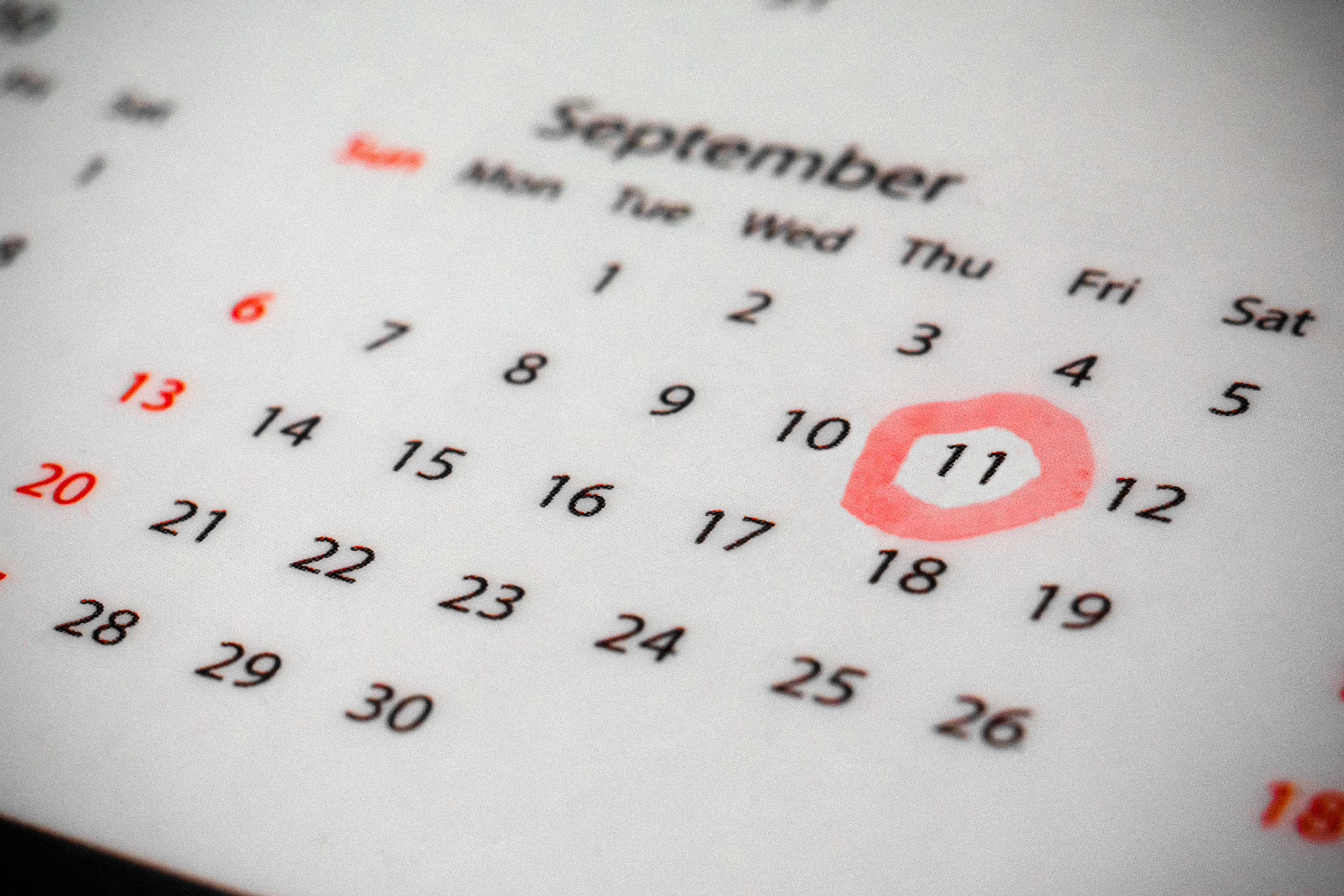 This September will be the 20th anniversary of the terrorist attack known colloquially as 9/11. Throughout January and February, University of Manitoba political studies students are holding a conference on the legacies 9/11 has had across various spheres of life.

Created in 1985, the J.W. Dafoe Political Studies Students’ Conference (PSSC) is an annual event with a focus on international affairs, defence and security. Students organized and are running the event with the assistance of faculty advisor Andrea Charron, an associate professor in the faculty and the director of the university’s Centre for Defence and Security Studies.

The 2021 conference is titled “The Legacy of 9/11 and the Defence of North America” and features five panels. The panels include discussions of the event’s economic, social and defence implications, as well as a keynote specifically about policing since 9/11 and a final panel talking about the day Sept. 11, 2001 itself.

The topic of 9/11 had been planned for this year ever since the previous conference was held last January, but the outbreak of COVID-19 forced the organizers to grapple with unexpected questions of format and viability.

“We decided that it was still important that we reflect, in the year of the anniversary of 9/11, on the topic,” Charron said.

While Charron acts as a supervisor, the conference is organized and run entirely by political studies students.

“One of the things that’s great about this conference is it requires a little bit of research on the part of the students, to get to know the background of the various speakers,” Charron said.

She explained students involved with the PSSC make note of scholars discussed in classes or assigned as readings. They decide as a group who they might want to invite and how those people might be divided into panels.

“That’s where the faculty advisor comes in, who can sometimes help guide them and say, ‘Well, actually this individual is more of a specialist in this area, so maybe they’d be more appropriate on this panel.’”

Other student roles include managing attendee registration, running PSSC’s social media, moderating panels, advertising the conference, organizing Zoom logistics and co-ordinating panel preparations with speakers. In other years, students have also acted as guides for panellists traveling to Winnipeg, even driving them to and from their hotels.

With COVID-19 forcing the conference online, that responsibility is no longer required, but Charron said the Zoom format has removed constraints in other ways.

“It’s free, and we can advertise pan-Canadian,” she said.

“Before, when it’s in person, you have to be able to get to Winnipeg to attend, so not very many people are going to put that kind of cost in unless they’re local. Whereas with Zoom, we can have people from across Canada, even around the world, hop onto the Zoom session.”

Charron added that the virtual format also meant more freedom in engaging panellists. PSSC speakers are volunteers who do not receive honorariums, which in the past could affect willingness to travel to Winnipeg. On a Zoom panel the only real constraint is time zones, broadening the field considerably.

Conducting a conference that normally takes place over three days over Zoom, however, is not without its struggles.

“We decided when we went virtual to spread it over several weeks because we knew Zoom fatigue is a real thing,” Charron said.

“And if everybody’s already attending classes all week long and then we try to fit in five extra hour-and-15-minutes, hour-and-a-half events, that’s just too much. Having one a week is something that everybody can fit into their schedule. We’ve also tried to vary it so some are in the evenings, so then we can get more of the Manitoba and Canadian population at large to join in.”

The next panel, “Defence Implications of 9/11,” will take place Thursday, Feb. 11 at 2:30 p.m. Registration information can be found here.