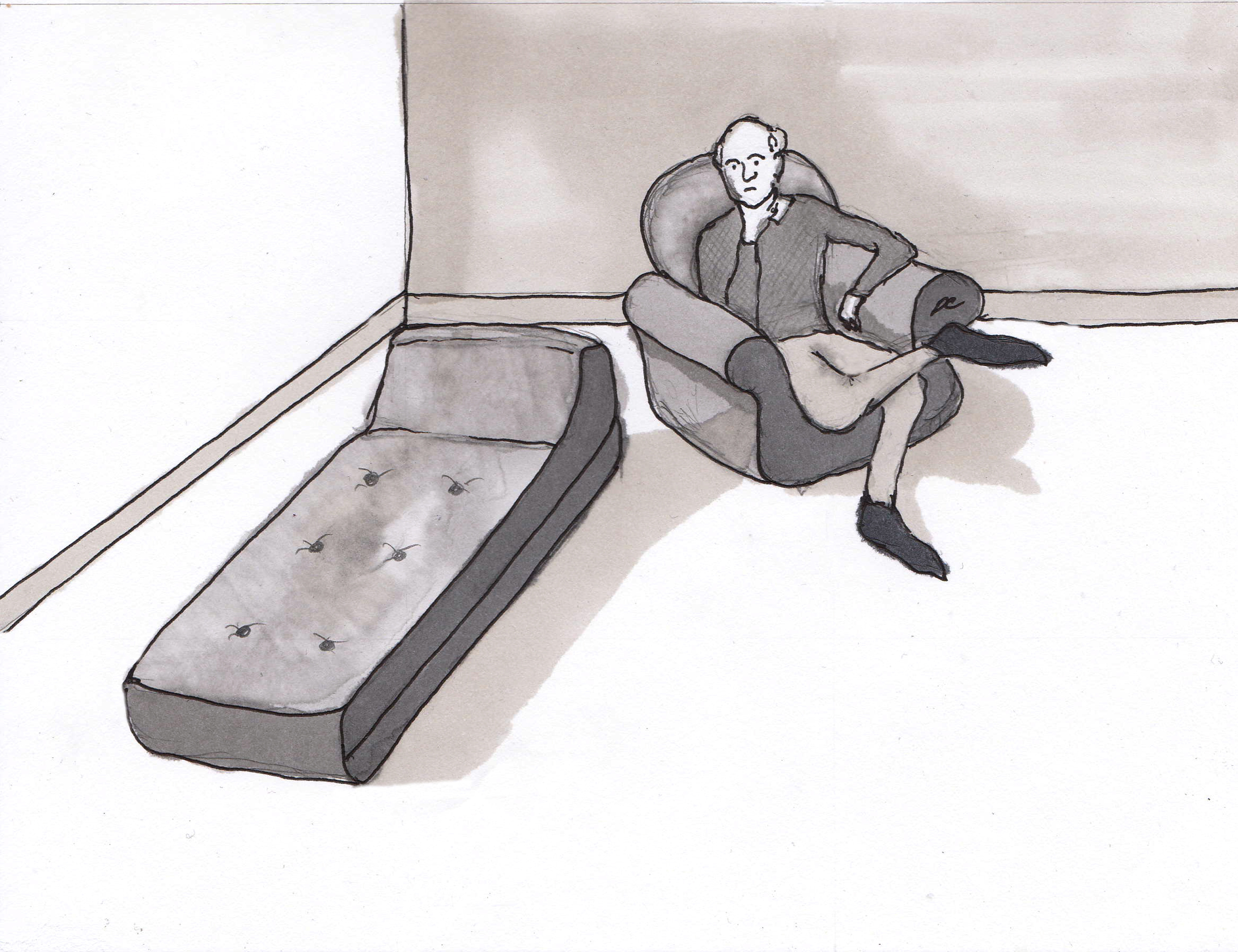 Despite a University of Manitoba Students’ Union (UMSU) members survey in October 2020 indicating that 57 per cent of members had experienced declines in terms of mental well-being due to the COVID-19 pandemic, the Student Counselling Centre (SCC) revealed that the centre has recently seen a decrease in students accessing mental health services compared to past years.

UMSU president Jelynn Dela Cruz explained that while more group-based mental health services offered at the U of M have seen an “exponential increase” in use, some of SCC’s more individual services have seen a decline.

That decline is “mainly because there is […] this need for in-person connection for individuals being able to identify and relate to other professionals in that field that isn’t necessarily as mimicked by the online format,” according to Dela Cruz.

“Many students who at least I’ve spoken to are reaching out to avenues that are a little bit closer to home, maybe a little bit more convenient and personalized,” she added.

Eileen McDonald, women’s program manager with Mood Disorders Association of Manitoba (MDAM), said she was “shocked” to hear about the decline in usage at SCC.

McDonald said that despite moving entirely to online and over-the-phone delivery of services, MDAM programs had seen an increase in demand.

The increase in demand is most noticeable when it comes to phone calls and one-on-one services, such as MDAM’s friendly caller program and one-on-one peer support.

In a recent meeting between UMSU and the SCC, there was discussion about how the additional funding secured for the SCC by UMSU last spring has been used.

“What [the SCC] was able to tell us was that the additional funding was put forward toward triage intake staff as well as an additional counsellor and, because of this, they were able to stabilize their operations,” she said. “However, they are hoping to see that the university will match that contribution to provide some stability for the office in the next upcoming year.”

“For the years that I’ve been on UMSU so far, we have continually adjusted and adapted to the situations that surround us and the circumstances that face and challenge the student body, and this year is not void of that,” she said.

She added that this year, comparatively, UMSU has had to adapt and provide additional resources to students to “support them where they most need it at this present moment.”

Noting the upcoming UMSU general election, Dela Cruz said, “I think that it really is up to the student body to make mental health an election issue and to really question the candidates in the upcoming election about what they hope to see and what direction they hope to take the union with regards to mental health and supporting student wellness.”