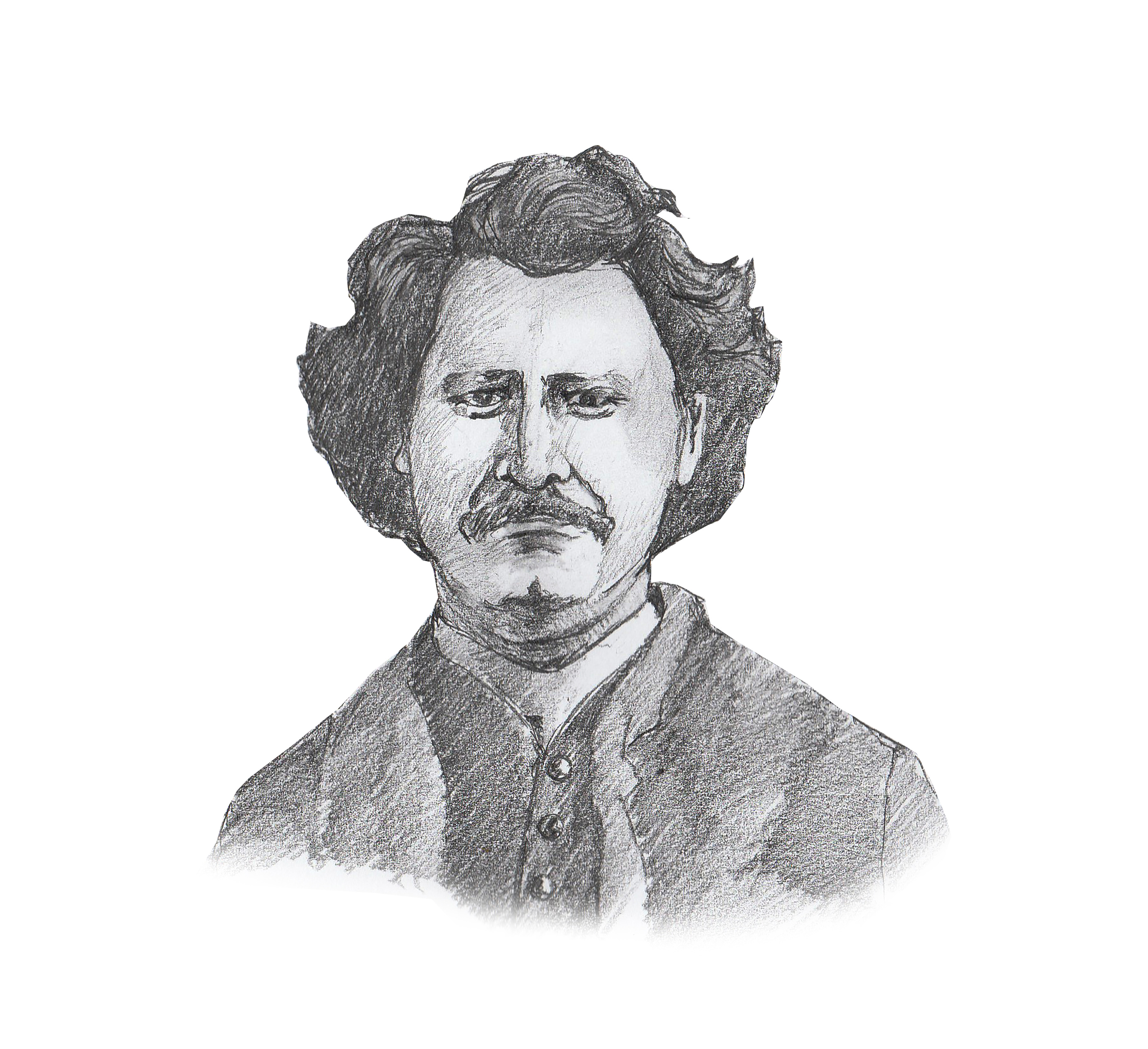 Arguably no other figure in Canadian history has received as much attention and contention as Louis Riel. The historical literature surrounding his life and death has become so abundant that its study now revolves around reviews of primary research. And perhaps this is necessary. Riel exists in a rather polarizing position influencing biases with nearly every aspect of his political and social life.

In Manitoba, his story has been adopted patriotically in service of national narratives and he is celebrated as the province’s founder who led it into confederacy. To the federal government, he is legally still considered a “rebel” and has yet to be pardoned for the purported treason he was executed for in 1885. To many Métis populations, he is seen as a land defender who resisted the colonial annexation of the Saskatchewan Valley and Red River Settlements. And to Québécois and other French-Canadian populations, Riel is remembered as a defender of Catholic and Francophone traditions from the encroachment of Anglo-Protestant settlers moving west. His existence as a political leader embodied a diverse layer of ethno-cultural tensions that endured during Riel’s lifetime and persist today.

There are contradicting claims that romanticize his life in the narrative of unity, but also division.

So, which version of this Riel is true? A tricky question that stresses the importance of context. Of course, like most things, it depends who is asked.

Riel was born in the Red River Settlement — in an area now formally known as St. Boniface — in 1844. In 1869, the Hudson Bay Company (HBC) sold Rupert’s Land — a large chunk of land formally controlled by the crown of Britain — to the newly formed Dominion of Canada. But no residents of the area were consulted about the sale.

With the threat of Canadian annexation of Métis land and the fear of Anglo-Canadian settlers overwhelming Métis social, cultural and political autonomy, Riel spear-headed the Red River Resistance. Initially, this resistance stopped surveyors who were plotting land for their expropriation. But Riel and the movement later seized Upper Fort Garry from the HBC and established a provisional government called the Métis National Committee (MNC) which declared its opposition to Canadian autonomy.

Convoys of Canadian representatives were then sent to the fort to negotiate with the newly established government. Riel agreed to discuss confederation after significant deliberation. Afterward, the MNC set out to draft rights and conditions which the settlement and Métis representatives would demand before entering into an agreement.

As the MNC was drafting a bill of rights, Protestant settlers rallied to oppose the provisional government. In fear of retaliation from Anglo-settlers, the Métis arrested the group. Thomas Scott, an insurgent Irish-Protestant who was one of the leaders of the attack on the MNC, was executed by Riel for treason.

Although the MNC and Canadian governments remained rather impartial about Scott’s execution initially, news of the event inflamed Protestants in Ontario. What had been a regionally defined movement then escalated ethnic and racial attacks on Riel’s status as a Métis man across the dominion. Canada’s Lt.-Col. George Taylor Denison III famously called for Riel’s lynching as a crowd cheered on his sentiments. Similar ethnically charged attacks on Riel’s character filled news outlets and escalated public outrage.

Months later in 1870, representatives of both the MNC and Canadian government reached an agreement which was adopted as the Manitoba Act. The legislation launched Manitoba into Canadian confederacy in exchange for ensured Métis land, federal subsidies, a recognition of the province as bilingual, a French and Catholic education system and four seats in parliament.

However, the tensions that arose from Scott’s execution had not subsided with this agreement. In the summer of 1870, a military expedition was sent from the Canadian capital as an “errand of peace.” Protestant radicals were encouraged to join the journey west. When Riel discovered the group had plans to lynch him, he fled south to seek asylum in the United States.

Besides a brief time spent in Montreal after suffering from a panic attack, Riel carried out his days in the northern U.S. until he was asked to aid a Métis resistance in the Saskatchewan Valley in 1884.

Upset by agricultural conditions, not having access to the new cross-continental railway and not having ensured title over their land, Métis groups in this region united to petition the Canadian government about their concerns. But the government was not interested in listening. Starting on March 18, 1885 a five-month battle known as the North-West Resistance proceeded until Riel and the Métis militia surrendered their fight.

Post-execution, Riel suffered from a difficult reputation as a “traitor” that persisted for a great length of time. It was only recently that he was adopted as a modern figure of Manitoban confederacy. But, at that, does this new nationalist narrative fit Riel’s story and beliefs? Not particularly. Métis scholars often refute this romantically patriotic view of Riel which fits politically charged ideations.

Were it possible to ask Riel how he would like to be remembered, I think it would be safe to assume Métis historians are right to refute public narratives of nationalism. Riel had Métis interests in mind before all else and brought the defence of the Métis settlements to his grave. His history must be repatriated and celebrated as such.