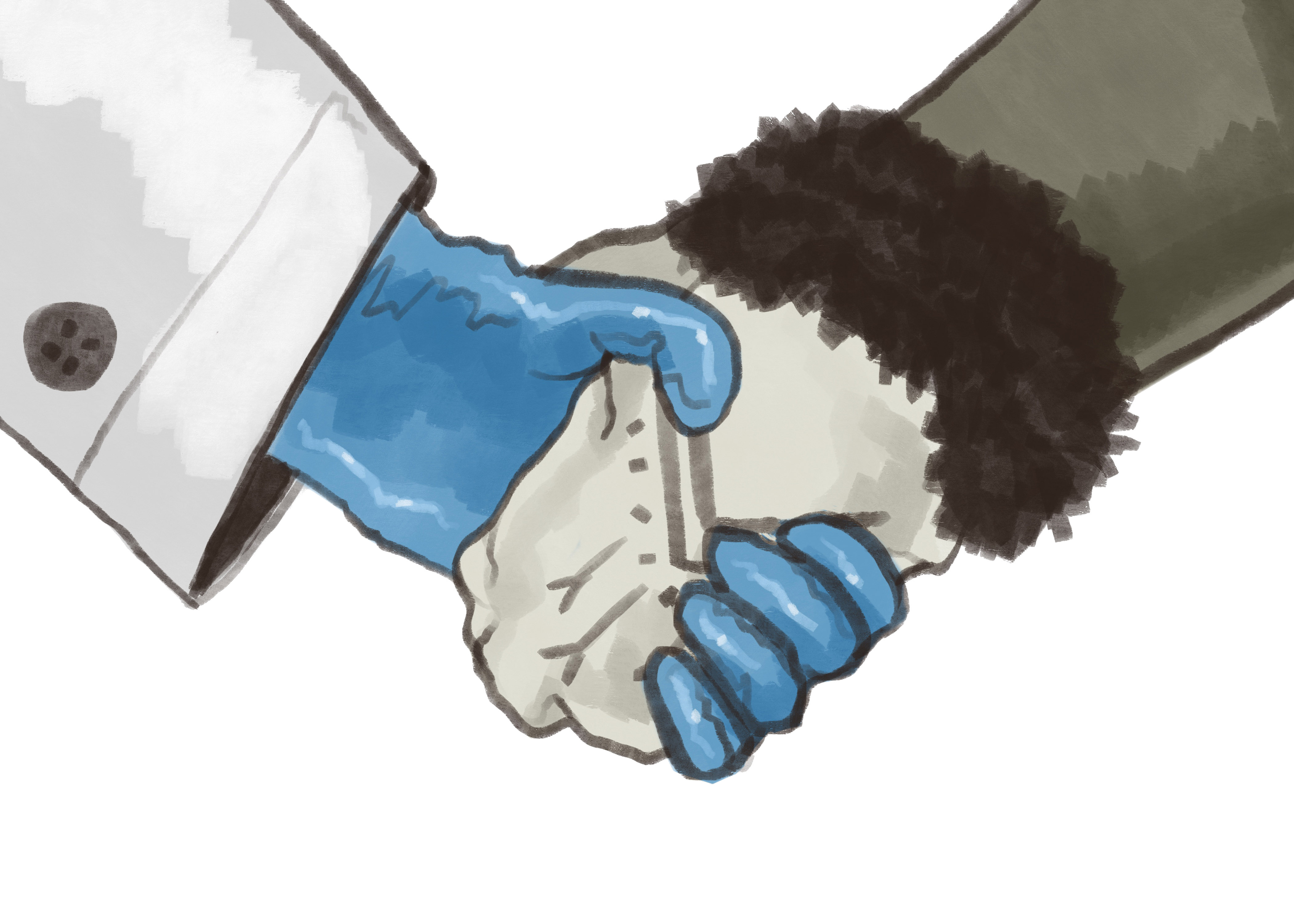 The fourth installment of the University of Manitoba’s faculty of agricultural and food sciences conversation series covered questions of Indigenous engagement and leadership in science on Feb. 17. Faculty associate dean Annemieke Farenhorst moderated the panel, while assistant professor Kyle Bobiwash of the faculty’s department of entomology joined Emily Missyabit McAuley and Erica Oberndorfer of Agriculture and Agri-Food Canada as panellists.

Bobiwash, a member of Mississauga First Nation, opened the panel with a short discussion on infrastructural issues behind the struggles Indigenous communities face, including lack of meaningful control over conservation efforts.

“I think despite the progress that has been made, that we’re making as a society or as a field in general science, we’re just at the beginning of getting over this colonial hangover,” Bobiwash said.

He argued that scientists should consider themselves intercultural representatives, even though the field may not traditionally see itself that way.

“I think we need to be thankful that Indigenous communities themselves still see institutions based on western education models as a way to the future, despite their contributions to continued colonialism,” Bobiwash said.

“In my opinion, as such, we have a duty no matter what our field is to contribute to bigger societal change.”

McAuley, a member of Lake Manitoba First Nation, was recently appointed as director of Agriculture and Agri-Foods Canada’s Indigenous science liaison office as well as its Indigenous STEM research cluster.

She described her own experiences as a graduate student surrounded by non-Indigenous colleagues and mentors who weren’t capable of offering the kind of support she needed, including conflicting pressures from western academic life and Indigenous personal life.

“When we talk about Indigenous leadership in science, something that I’ve explored professionally over the last couple of years is really initiating and bringing about that internal organizational culture change that’s really needed to bring new voices and new minds into a system that [were] never included in the development of that system,” McAuley said.

In her current role, she encounters many well-meaning groups wanting to increase Indigenous engagement, but suggested they often prioritize the wrong thing.

“You need to be engaging internally with your existing Indigenous employees and making your department more welcoming, or your organization more welcoming […] and building those relationships before you can even start to think about engaging externally,” McAuley said.

“A lot of what we’ve done is to really build in those culturally appropriate supports and be able to offer those supports in both worlds to Indigenous employees that need them.”

Oberndorfer, a non-Indigenous scientist working in Goose Bay, N.L. as a cultural botanist for Agriculture and Agri-Food Canada, spoke about her evolving understanding of what community engagement can be. She described her work connecting with the local Inuit community in Makkovik through presentations and events.

“I’m not knocking these kinds of engagements at all, of course, first of all because things like this are super fun and also because there are these shared experiences through which people get to know each other, and the basis for forming deeper ties,” Oberndorfer said.

“But more often than not, in this kind of example of engagement, control is with the researcher. It’s unidirectional and outward — essentially, I thought I would be engaging others.”

Oberndorfer said the longer she spent working with the community, the more she realized she was learning from them more than they were from her.

“[Indigenous engagement] isn’t an outward-facing tool to be wielded and controlled by non-resident researchers in trying to engage into this community in one’s work,” she said.

“Engagement is something that hopefully, over time, works on non-Indigenous scientists like me as a lifelong path toward actively practicing those commitments and growing more together in the process.”

The panel discussed the fundamental disconnect between researchers used to academic environments and remote Indigenous communities who may not have access to clean water or reliable utilities.

“For decades, we’ve really ignored these problems, and there’s not a lot of good solutions for them,” Bobiwash said.

“So, not only do we have to kind of reconcile those ideas of what we consider to be the most important issues and how to tackle them, we also have to make this realization that we live in very different worlds. Being able to share and self-actualize some of that information is really important, because until somebody sees you as actually understanding them right there, there’s not really a reason for you to do this.”

McAuley agreed, pointing out that Canada and other nations have a long history of gathering information in Indigenous communities, then processing data for their own academic use without sharing with the community.

“It’s about a different way of thinking about, ‘How do we do our research and how do we identify shared research priorities’ but also, ‘Where are we along that continuum of relationship-building and trying to address some of those issues together in a way that makes sense for each specific situation’ too,” she said.

The panel also discussed the role reconciliation has to play in the academic world. Bobiwash pointed out that Canada is likely not even capable of true decolonization anymore, while Oberndorfer said Indigenous populations have not had the chance to heal before a real attempt can be made on Canada’s part.

“I think when we think about reconciliation or decolonization, the western perception is that we need to think about those long-term goals and where we’re trying to get to,” McAuley said.

“From my experience […] it’s about finding a new way to walk together and to understand each other. When we start understanding those Indigenous worldviews and that Indigenous science is just as valid as western science […] we can start to act in a different way and start to invite and make space for those voices and those worldviews that are different.”

“I think we’re often very solutions-oriented and endpoint-oriented instead of maybe being more process-oriented,” Oberndorfer agreed.

“We’re working on what the answer is before we know really what the question is.”