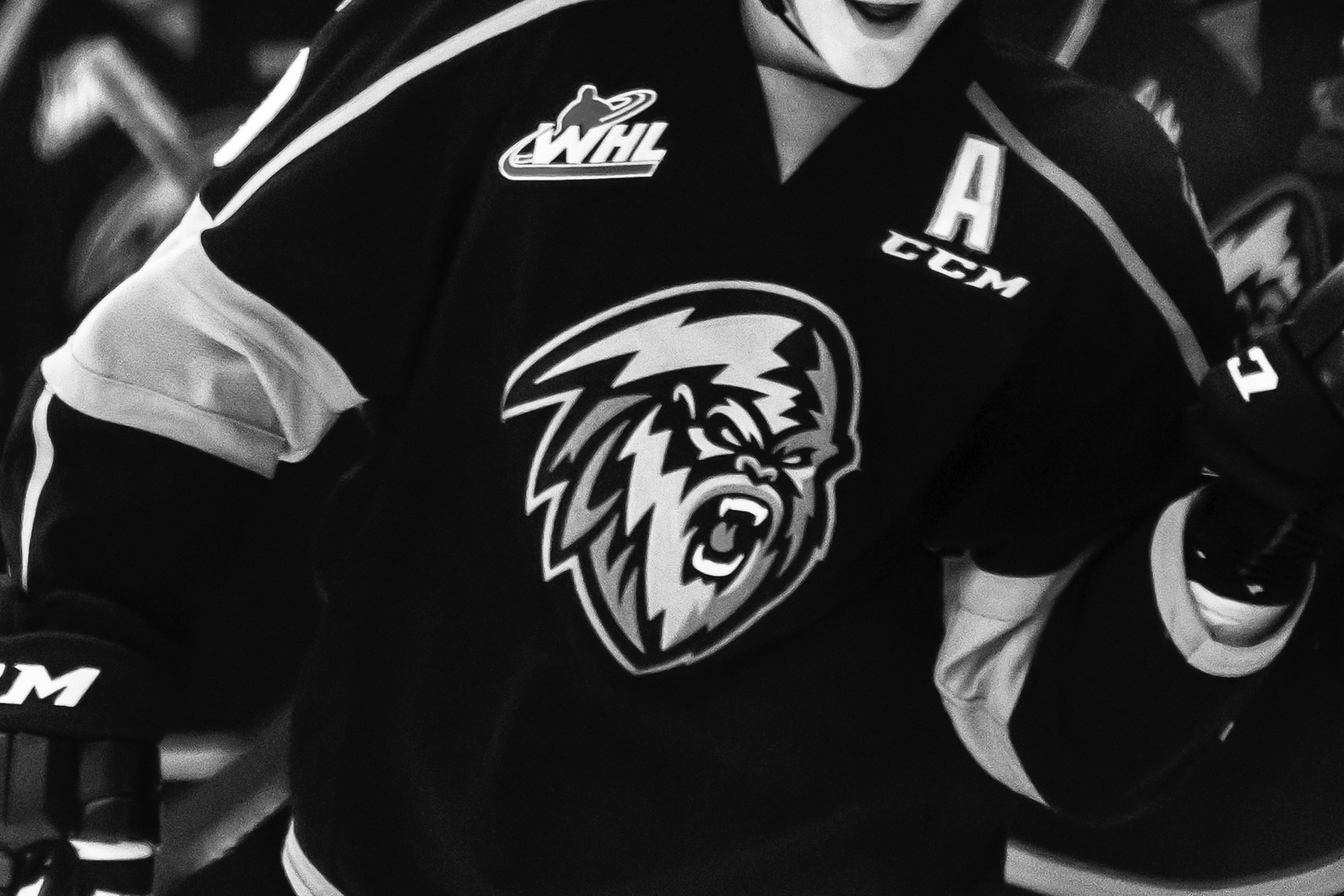 On Jan. 14, the Winnipeg Jets played the Calgary Flames at Bell MTS Place.Not only was this game significant because it was the season opener for the Jets and Flames, but also because it was the first game of hockey played in Manitoba in over two months.

After code red restrictions shut down all rinks in the province, already shortened hockey seasons were postponed indefinitely. Until those restrictions are lifted by the province, hockey will not be played in the Keystone province. However, there has been a glimmer of hope.

The Western Hockey League (WHL) has announced a 24-game schedule for teams to play once it is safe. For the National Hockey League (NHL) draft eligible players, this is critical to not only their stock in the draft, but also their future development.

One player who has chosen to cross the border is Winnipeg Ice forward Matt Savoie.

A top prospect for the 2022 NHL Draft, Savoie recently suited up for the Dubuque Fighting Saints of the United States Hockey League. While Savoie is expected to return to the Ice once WHL camps begin, it is likely that some prospects choose to stay down south.

Another league that has had players head south to play hockey has been the Manitoba Junior Hockey League (MJHL).

Like other hockey leagues in the province, the Junior A circuit has been on pause since code red restrictions were implemented.

While the WHL is regarded as the top developmental league in Canada, Junior A hockey is a reputable option for hockey players aged 16 to 20.

Junior A offers players the opportunity to play in front of college scouts, in the hopes of landing scholarships. If the player chooses, they can attempt to land pro contracts after college.

Nick Trudel, a 20-year-old defenceman for the Winnipeg Freeze is in this position. In his last year of eligibility, the loss of a season might mean the end of his junior hockey career.

For Trudel, the postponement of the season is not only a challenge for himself, but his team as a whole.

“It’s difficult to tell how the game will change in the coming years, but if the pandemic proceeds into next season I believe players will have a difficult time creating new social connections with their teammates which may translate to how teams compete on the ice,” Trudel said.

Trudel knows that in order to have success when the MJHL returns, he must focus on what he can control in the present and not fret over the future.

“I’ll just have to take advantage of this time away from the game to focus on what is within my control such as school or my conditioning,” Trudel said. “As for the future, only time will tell, and I’ll try to make the best of my opportunities.”

Josh Bond, a 2001-born goaltender for the St. Boniface Riels of the Manitoba Major Junior Hockey League (MMJHL) is in a similar situation.

An agribusiness student at the University of Manitoba, Bond has taken the time off from playing hockey to focus on his studies. However, he would rather be strapping on the pads.

“My academics have benefited because I have more time to study, but I’d still rather be playing hockey while going to school,” Bond said.

While the WHL and MJHL are primarily developmental leagues for athletes that hope to play pro and college hockey, the MMJHL is set up primarily for hockey players to have the opportunity to go to school or work and still play competitive hockey at home.

However, there are many very talented players in the league, with many moving on to play higher levels of hockey later in their careers.

While these leagues offer players different opportunities, they all face a similar challenge. The loss of ticket sales may cripple many teams financially, with some possibly not surviving much longer.

“Junior hockey careers are only so long, and I lost about a quarter of my junior career so far,” Bond said. “I’m worried about arenas and teams ceasing to exist because of financial difficulties.”

Players like Bond and Trudel know that in order to find success in junior hockey you need to make the most of every opportunity. Careers are short and often tumultuous. Roster spots can be taken away at any moment.

For players, it is important to focus on what they can control. Hard work in the present will translate to success in the future. Once restrictions are lifted, the product of that hard work will be on full display.