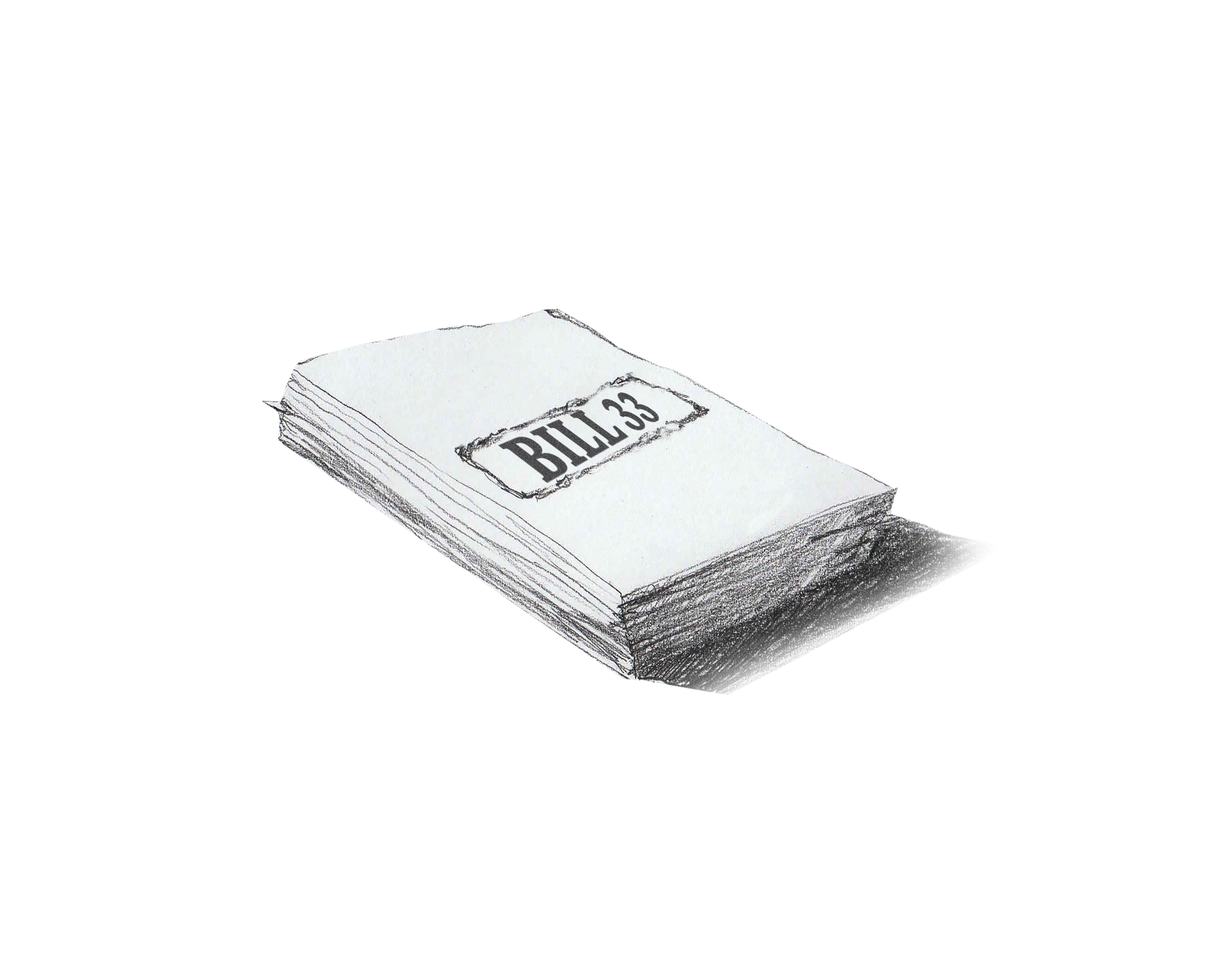 At the most recent UMSU board meeting Feb. 11, the board outlined the approach that the Manitoba Alliance of Post-Secondary Students (MAPSS) will take in lobbying the members of the Manitoba legislature regarding Bill 33. UMSU vice-president advocacy Kristin Smith explained that MAPSS has decided to strategically lobby for an amendment that would exclude funds collected from representative student groups such as UMSU from the broad definition of student fees targeted by the bill.

“We need to have an approach to the bill that actually achieves something meaningful.”

If passed, amendments to the bill will grant the minister of advanced education, skills and immigration the authority to “issue guidelines in respect of a tuition fee or fee set by a university board” according to the bill itself. It would also allow the minister to control whether a particular student fee is mandatory and set maximum limits. If the minister decides that a school’s fees are overpriced, the institution’s grants may be deducted by an amount equivalent to the overcharge.

“It’s kind of a frightening bill because there’s no way to really tell what the practical effect will be,” Smith explained.

“It gives a lot of power over to the minister.”

“The fact of the matter is that it is a little bit of an interference in the autonomous governance of an external organization [such as] UMSU,” she continued. “We view it as quite invasive […] for example, I would be frightened that the Manitoban would be one to get cut, or [101.5 UMFM] or health and dental.”

Although MAPSS did not expect any success in preventing the legislation entirely, questions were raised about the bill’s credibility and the possibility of a more robust legal challenge in the future.

“I think there’s definitely a chance to challenge it later on, that door remains open,” Smith said.

“When we talk about the credibility or the legality of the bill, we’re basically drawing an analogy to [the student choice initiative] in Ontario […] [where] courts ruled that the government’s actions interfered with the autonomous governance of not only the university but between the university and the third party.”

“So, if it’s anything like that, it’s probably going to be used as […] a veiled attempt to provide student savings when there are much more efficient and less harmful ways to do that,” she said.

The student choice initiative in Ontario was unanimously voted down in 2019 because it was “not authorized by law” and was not compatible with the autonomy of universities.

The policy led to a widespread decline in funding for student groups and services across Ontario, with schools like Brock University in St. Catharines, Ont. losing nearly half a million dollars. According to Smith, Wayne Ewasko, minister of advanced education, skills and immigration, invited MAPSS to a private bill briefing three weeks ago, but Smith said that MAPSS had reached out twice since then and received no response. She said that with the bill’s second reading approaching, the alliance “can’t really afford to wait around much longer.” If the Progressive Conservative Party of Manitoba is unwilling to compromise, MAPSS is willing to reach out to opposition parties and launch a campaign to sway public opinion.

“We would really appreciate the opportunity to talk it out first,” Smith said. “But if they’re not going to provide us that opportunity, we have to continue conducting our business in the best interest of students.”

Men who have sex with men ban still upheld