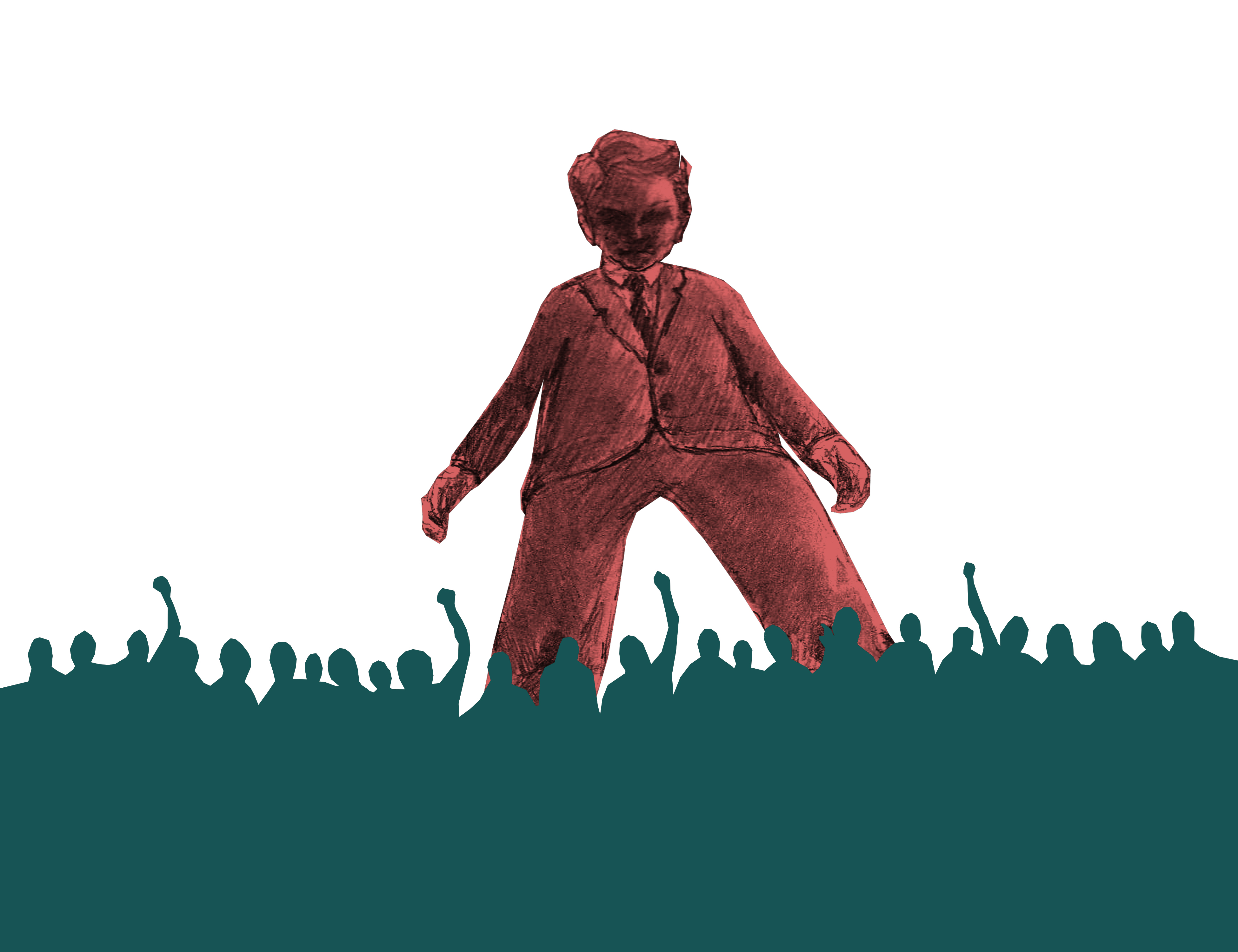 “Few moments have challenged our understanding of power as profoundly as the one we’re in,” reads the opening sentence of Maclean’s recent “Power List.” Of course, the magazine was referring to the COVID-19 pandemic. Maclean’s then goes on to explain that in a year of extreme social dislocation, which bore witness to several justice movements, that there are 50 individuals who represent power in a time of so-called “transformative change” and are apparently antithetical to the “status quo.”

It’s extremely ironic, then, that the very first individual ranked on the “Power List” is Prime Minister Justin Trudeau — the very person responsible for maintaining the loosely defined “status quo.” Later in the list, leader of the federal opposition party Erin O’Toole is mentioned alongside Ontario’s Premier Doug Ford. If these names do not represent status quo power, I’m not really sure who does.

However, all of this is to say Maclean’s has completely dropped the ball with this article. Not that Maclean’s listed the “wrong” people per se, but that it thought listing 50 people was an appropriate way to display power and change.

No, not only 50 people have determined the direction of history through this perilous crisis. It would be absolutely absurd to think so. Yet, this article has been received by the public with little criticism, which leads me to an important question: do people really believe this stuff?

Of course, the individuals mentioned in the article ran to Twitter and thumbed their thanks to Maclean’s, stroking their egos while trying to appear obliged. But it was also filled with congratulatory messages from everyday Twitter-goers.

All this article serves is the so-called “great man” narrative of history — the idea that throughout history there comes along a hero to save humanity from peril, build an empire or is responsible for social uprising and change. Although romantic, these narratives are simply untrue, and they can be damaging to the collective’s sense of agency in a broader structural context.

Defeated and cynical tones pervade social justice discourse. Where there is a hopeful, there are at least three hopeless. It is as if a universal realism dominates peoples’ imagination until a “chosen one” comes along to say, “game on.” But historically, most successful movements start leaderless and are fractured. Movements are led by principle and guarded by those who believe in it.

For example, social justice organizations like 2020’s Black Lives Matter rallies didn’t have a centralized figure, nor did the #MeToo movement and neither did 2008’s Occupy movement. They were all compelled by shared values and concerns, not leaders.

Demands from an overwhelming number of individuals naturally hold more significance than a single voice. Don’t thank the “powerful” for leading discussions and pushing for change. If we relied on them nothing would get done.

In fact, thanking the powerful for change in many ways is a direct contradiction of the way social change permeates. For example, thanking British parliamentary members for democracy in Britain would be horribly ahistorical. Democratic reform in Britain relied on demands from the people. Take the Peterloo Massacre for example. After a crowd of reformist protesters gathered on St. Peter’s Fields demanding a change in the distribution of power, the British cavalry were ordered to charge the crowds. In other words, the democratic reform within the British parliamentary system was thanks to protesters like these, who faced the tyranny of conservatory power and demanded change.

Parallels to this can be seen in modern contexts, too. Take, for example, President Joe Biden’s response to police brutality following the BLM rallies. Biden went on record and said that officers should shoot “in the leg” as opposed to shooting individuals dead, sparking concerns about how informed he really was about issues of police brutality and racial injustice.

The point is, power and change rely on people, not so-called leaders.

Maclean’s “Power List” does a disservice to the people who live, breathe and bleed for social change. Armchair politicians who sit back and watch as people struggle to make a difference are not the locus of change, they are often the barriers to it. Maclean’s made this crucial mistake when publishing its “Power List,” and in the process it pushed a narrative that further inhibits the rally for social justice and change.

Letting the big ones get away