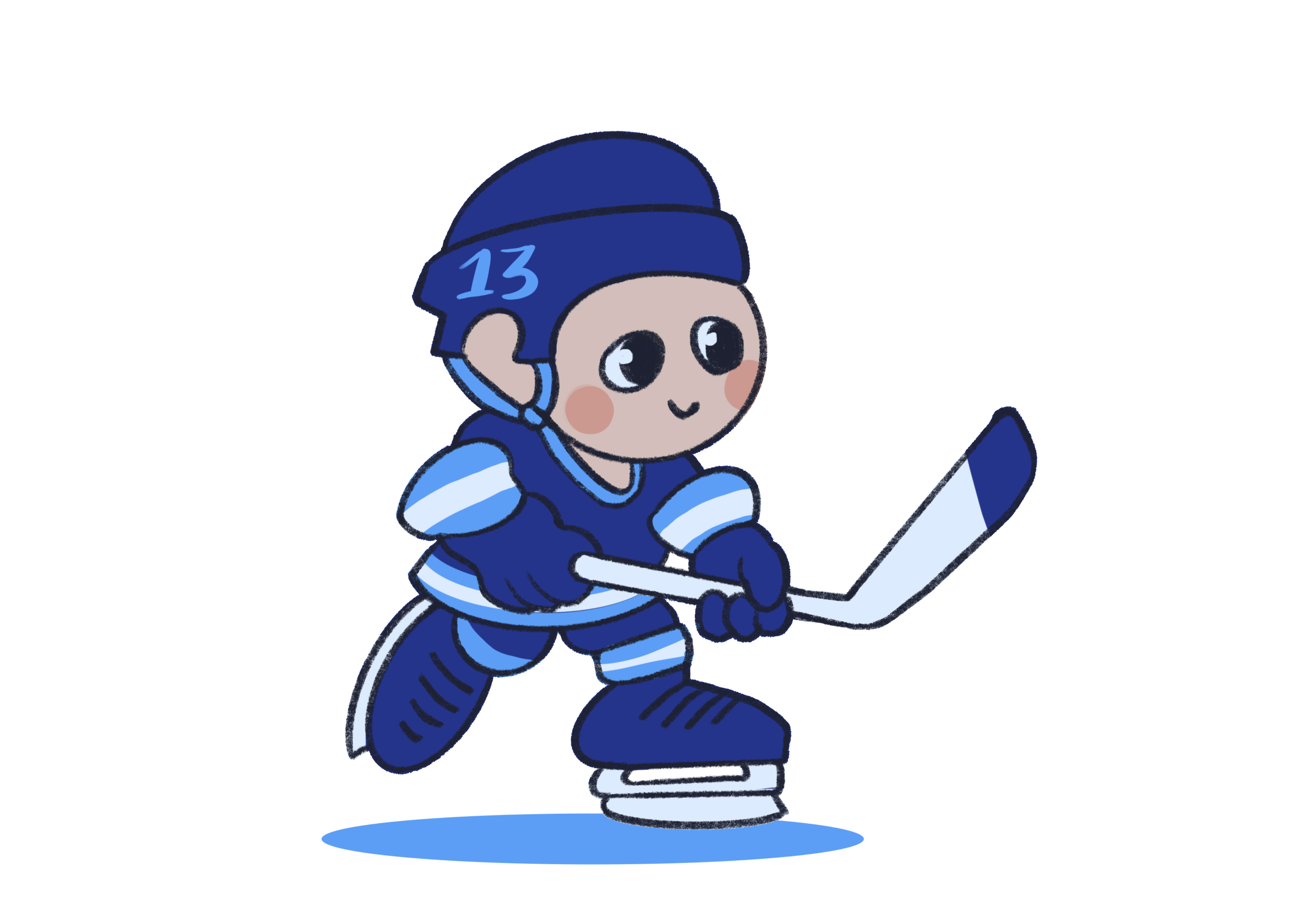 The Winnipeg Jets made a blockbuster trade on the morning of Jan. 23 that sent superstar sniper Patrik Laine to the Columbus Blue Jackets along with Jack Roslovic. in exchange, the Jets received Pierre-Luc Dubois and 2022 third-round selection.

This trade saw the second and the third overall picks in the 2016 National Hockey League (NHL) draft get swapped for each other, and is one that almost every Jets fan either loved or hated.

So, what exactly makes this a better trade for Winnipeg, and what did the Jets gain?

The Jets got an elite two-way centreman in Dubois, who not only uses his defensive play but also his big body.

The six-foot-three Canadian-born player uses his big body to create pressure in the offensive zone and shelter opposing players in the defensive zone.

Dubois played the majority of his junior career for the Cape Breton Screaming Eagles where he put up great numbers.

He was then drafted by Columbus number three overall in the 2016 draft.

In this trade, Columbus got the better player, but Winnipeg ended up with the better overall team.

Dubois has two more years left on his $5 million a year contract and is hopefully going to re-sign with Winnipeg and remain a Jet for many future years.

A player of his calibre is going to be a force to play against, especially since he will be behind another star player, Mark Scheifele.

Scheifele and Dubois as Winnipeg’s top-two centres will be a problem for opposing teams when they decide to line match.

A team will not be able to decide which line they want to play against who.

Despite being traded on Jan. 23, Dubois will not be able to make his Jets debut until Feb. 9 against the Calgary Flames.

This is all due to the fact that any player who is travelling from the U.S. into Canada must quarantine for a total of 14 days before he can see any game-time action.

It will be interesting to see how Jets head coach Paul Maurice will handle this whole situation. Will Dubois play a lot of minutes right out of the gate or will he be eased into game play due to his quarantine?

Only time will tell where he will be slotted, but this is what I believe the lines will look like come Feb. 9.

This makes Winnipeg’s top-six forward group one of the best in the league.

Many Winnipeg fans will be sad to see Laine go, but many who have followed his career over recent years will likely have much in the way of gratitude and hope for a successful future for him.

The Finnish sniper had a great career in Winnipeg but was unfortunately cut short. Some of his most memorable moments include his five-goal game and his hat trick overtime winner against Auston Matthews and the Toronto Maple Leafs.

Laine will always be remembered in Winnipeg for his goal scoring, but other parts of his game are no slouch. He was finally starting to transform his game into a more power forward and playmaker role.

As of Jan. 31, the Jets have a record of five wins and three losses. This puts the team at fourth place in the Scotia North division.

The Jets will look to make up some ground in the division as they face Calgary in the next three games.