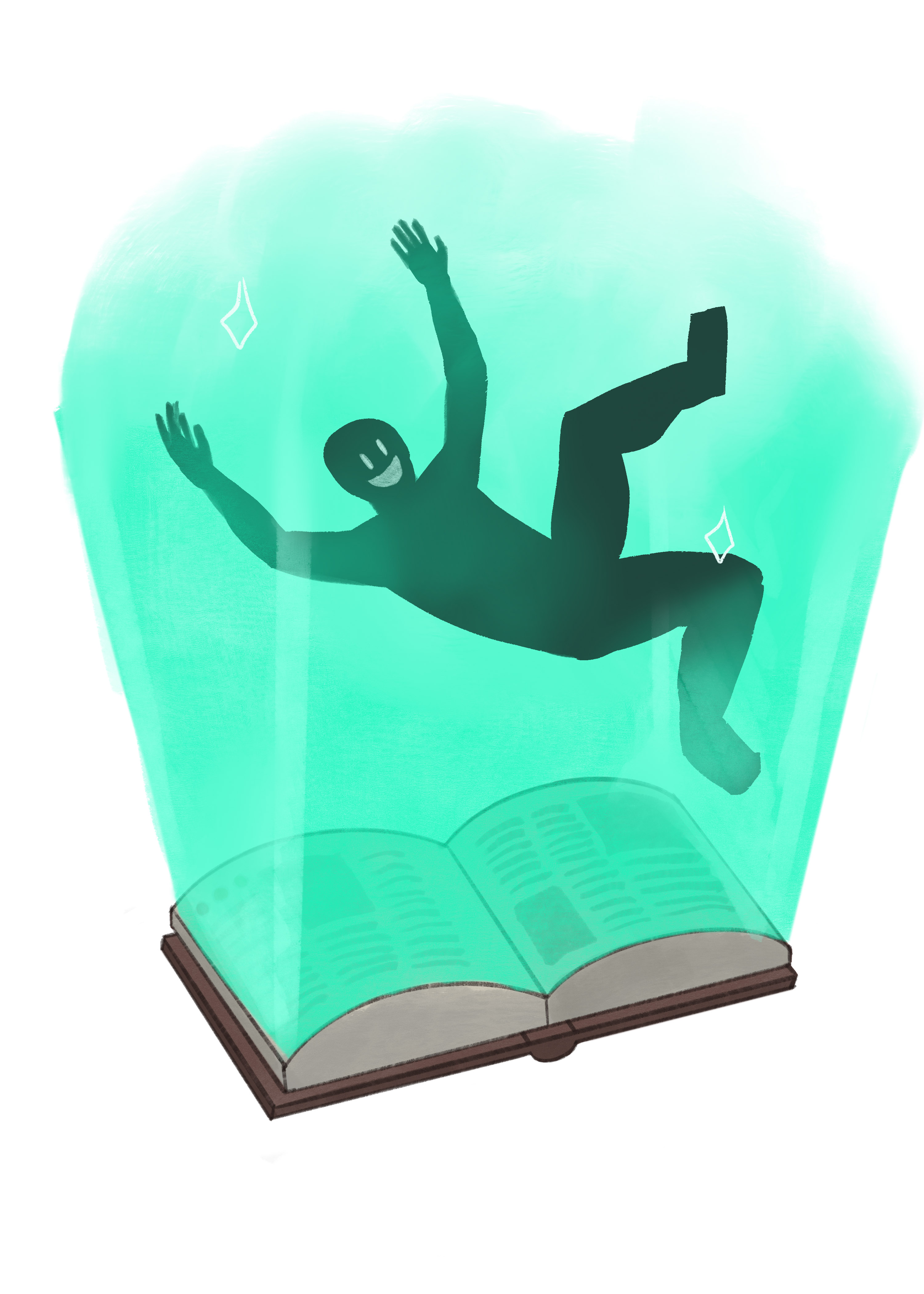 An odd personal effect of my current COVID-19-related circumstances is a budding interest in history that I had never expected to gain. During lockdown, I became fascinated by the origins of the novel coronavirus and other pandemics in humanity’s recent history. Being stuck at home has created time and space to learn a lot about history and enjoy it genuinely for the first time in my life.

The pandemic has also brought my friends together through video games in a very awesome way. It was during my time gaming and reading about history that I learned video games could be an amazing way to teach and preserve history, culture and so much more through amazing environmental design and scene setting.

When playing Tom Clancy’s The Division 2 — a role-playing, third-person shooting game about the world being ravaged by a viral pandemic that caused it to descend into turmoil, with various factions fighting for control of a decimated Washington, D.C. — I came to understand the subtle ways video games can provide interesting history lessons.

This may sound like a stretch seeing as the storyline is purely fictional, but as I was playing this game with my girlfriend the plot led us into a building called the Museum of Native Peoples, a location modelled after a real-life counterpart. The walls were detailed with writeups and dioramas about Indigenous cultures and their significances, histories and origins.

These dioramas included pictures of people that related to each of these cultures like the Northeastern Woodlands with images of Pauline Johnson — also known by her Mohawk name, Tekahionwake — or the Indigenous peoples of the Northwest Coast and Anotklosh, the former chief of the Taku people.

Reading these writeups and learning about history while immersed within the narrative of the video game provided a lesson. The fictional post-apocalyptic world threatened these pieces of history and posed its potential loss in this fight for survival. Even in the midst of the world’s fictional collapse, peoples’ histories and stories mattered.

For a moment, the space I was in stopped being a digital gaming environment and transformed into an educational one — a space of enlightenment. And it was not just the diagrams that caused this but the sacred figurines that were shattered across the re-imagined environment of the museum’s room.

This educational dynamic is likely what the video game developers had in mind and I grew a deep appreciation for it. The developers chose to add these details into the environment instead of opting to fill the space with fictional jargon or simply the aftermath of a wrecked museum. Using video games and digital platforms with spaces like this one can be used to teach history and immerse it in amazing fictional timelines. Video games offer a new approach to learning from an interactive platform.

For example, in 2010 I browsed the software Encarta, an educational software made for kids to teach about history, wildlife and culture.

One of my favorite moments included in the software was a 3D virtual remake of Abu Simbel. Encarta provided an immersive interaction with digital remakes of historical sites allowing users to walk around and learn about things like Egyptian architecture. Staring in awe at the height of ancient structures with a digital remake is much more educational than simply looking at a picture in a textbook. Instead, in digital platforms, history becomes a surreal, visceral and personified experience.

Another example is how I have been recently watching a lot of Second World War-related content and I learnt a lot about Iwo Jima and the battle between U.S. Marines and the Imperial Army of Japan in early 1945.

I loved watching history documentaries on this, but playing  Battlefield 5 and taking part in an amphibious assault took my experience and fascination to another level because of the level of immersion that can’t be matched by other mediums. Video games have the potential to be amazing tools to teach about the past.

The interactive dynamics combined with the knowledge of historians could illuminate the lifeways of both recent and distant ancestors.