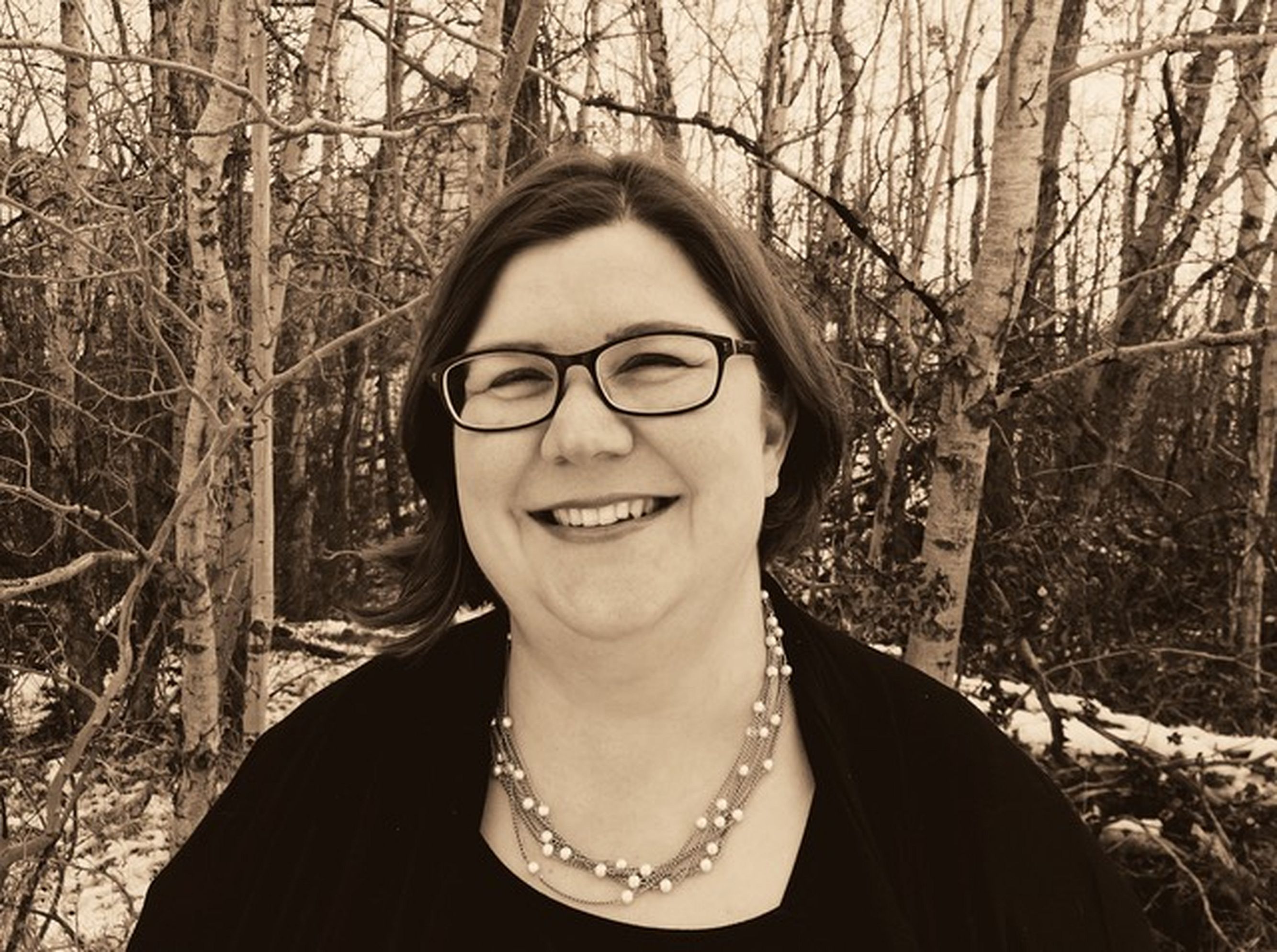 From the COVID-19 pandemic and murder hornets to important civil rights protests and one of the most nail-biting elections in American history, 2020 was certainly a roller-coaster ride of emotions.

Now that we are beginning a new year, it’s essential to find time to calm our frayed nerves, take a breath and focus on what lies ahead. So many people are hurting from the strife of last year — emotionally, physically and spiritually — both individually and as a society, so healing becomes a critical process but it can also be very difficult and very messy.

The newest novel from Alberta-based author Annette Lapointe engenders this dichotomy. Released on one of the final days of 2020, And This is the Cure is Lapointe’s third novel in her body of work. She has also published You Are Not Needed Now, a collection of short stories, as well as two novels, Whitetail Shooting Gallery and Stolen, which was nominated for the Scotiabank Giller Prize in 2006. She is a graduate of the University of Manitoba, having completed her PhD in contemporary literature in 2010.

And This is the Cure is told from the perspective of Allison Winter, a pop-culture radio host who finds herself re-navigating parenthood, overcoming a troubled past and confronting a conservative Christian family, all in the wake of her ex-husband’s murder.

The inspiration for a novel like this struck at the strangest of times — the original idea occurred to Lapointe while she was listening to Tori Amos and making homemade vegetarian pizza.

“I was feeling quite pleased with myself, but I suddenly thought, ‘A child would have nothing but contempt for me. They’d know I’m not cool,’” she said. “I don’t have children, but the scorn of an […] 11-year-old really staggered me, and I began to play with a scenario in which a child that age might express her complete disdain for adult cool.”

This imaginary child eventually developed into the character of Allison’s daughter, Hanna, “and the story [was] built around her.”

Unlike Lapointe’s other novels — which were set in Saskatchewan — most of And This is the Cure uniquely takes place in Winnipeg with some glimpses of Toronto, Ont. thrown in.

“This really did become my Winnipeg novel,” said Lapointe. “I had to live in Winnipeg for a long time before I could write about it, and then leave the city for work and miss it extravagantly.

“Winnipeg was an essential setting, too, because of its music scene and its constant state of creativity. Toronto functions as a foil to Winnipeg: bigger, glossier, more mainstream, more the centre of the cultural world — at least for Canada.”

When asked about the prevailing theme of healing in And This is the Cure, she said, “healing is a constant process, I think, in being alive. The world causes damage to the people in it, even if that damage isn’t caused intentionally or malevolently […] healing becomes a matter of survival — we either heal or we die, and that second option isn’t a very appealing one.”

Though healing and redemption play a large role in this dark story, Lapointe would also like readers to come away from the novel with the humble understanding that “confidence is an illusion.”

“We never really know what we’re doing, we just make it up as we go along,” Lapointe said.  “This can be part of a career, or being someone’s adult child, or being in love, or being a parent or otherwise negotiating with the world.”

And we, individually and as a society, have been negotiating with the world for a while — going on nigh one year.

Lapointe said that the quarantine hasn’t sparked much new work, but it has allowed her to revisit old or unfinished work “and take them out for new attempts.” When she is not doing that, though, she goes “about the business of being alive” — teaching English at Grande Prairie Regional College, walking her dog, reading, cooking and sewing.

When asked about her next publication plans, Lapointe shared some good news: “I learned that my short story ‘Starveling’ will appear in Prairie Fire magazine this April, so I’m excited about that.”

Finally, to the next generation of writers, Lapointe encourages persistence and commitment to the craft.

“Many young writers become frustrated because they don’t ‘get good’ right away,” she said. “Becoming a writer is about pushing through the period when your abilities don’t match your aspirations and continuing to create, because you will get it sooner or later, as long as you don’t give up.

“And […] make sure that your taste, your sense of what good writing is, is maintained — read a lot, and read work by good authors.”

And Lapointe would know — she speaks from experience. Consistent writing from a young age and years spent consuming Margaret Atwood, Larry McMurtry, Miriam Toews and William Gibson have helped her pave the way to becoming one of those good authors as well.

Annette Lapointe’s third novel, And This is the Cure, is available for purchase from Amazon or through your local McNally Robinson Booksellers, Indigo or Chapters.

The Relevance of Islamic Identity in Canada sparks timely conversations