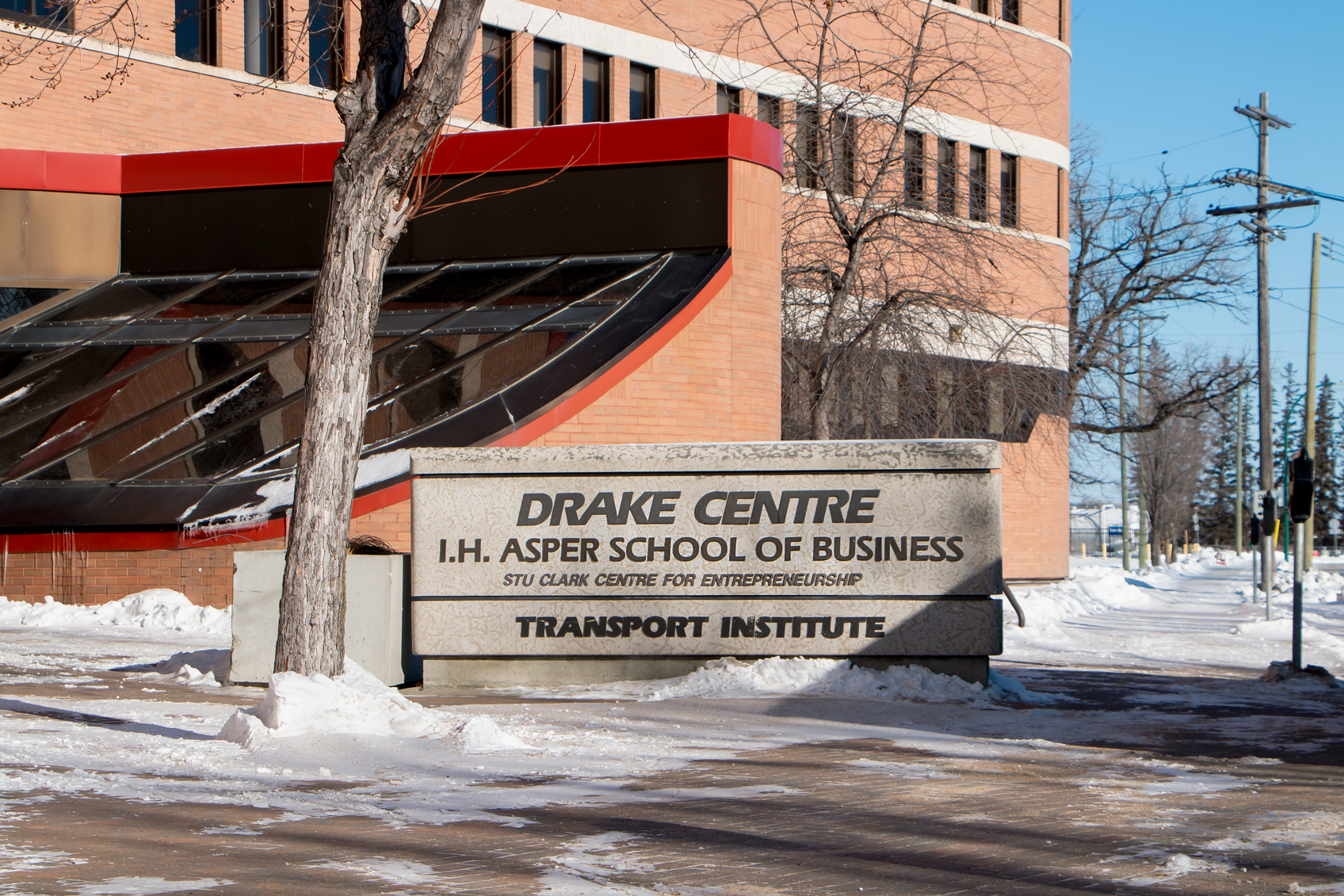 Marketing in our society frequently revolves around maximizing profits for a company and its shareholders, regardless of the consequences of its actions on society, the community or even the organization in the long run. This is a significant contributing factor to society’s socio-ecological issues today, such as climate change and the increasing wealth gap between the wealthy and the poor.

“So far, marketing has generally prioritized consumption as being the be-all and end-all,” Manchanda explained.

During the past four years, Dyck and Manchanda have developed a social and ecological thinking (SET) approach to sustainable marketing, which takes ethics into account when evaluating business options.

“It’s different than financial bottom-line thinking, which says it’s all about maximizing profits […] Social and ecological thought says that in order to take care of the environment, we need to relax the need to maximize profits.”

As an example of the practices SET is working against, Dyck spoke about the concept of greenwashing, which means giving false impressions or misleading information about a company’s environmental credentials.

“They are skeptical. They know marketers dress things up. So, if there is transparency […] they are going to buy those products.”

“What we are talking about is using marketing as a tool for the greater good […] as opposed to having profits front and centre,” Manchanda said.

He explained it as beneficial for both the company and the world at large.

“It is also a risk-mitigating strategy,” he said.

The pair have received encouraging feedback on their work so far, particularly from students.

“But the smaller companies that are already doing this will be thrilled, I think, because we are putting some words and names and theory and ideas that is consistent with what they are already doing. And our students are thrilled […] they feel good about this stuff.

“We’ve done some research — when students learn about social and ecological thought principles, they move in that direction, so by the end of the year only five per cent of students are [supporting] the financial bottom-line perspective.”

However, even corporations are slowly pivoting toward the pair’s ideas.

“There are many major corporations also who are interested in SET-like ideas,” Manchanda said.

“More and more companies are joining this platform as well. There are many companies who are engaged in social and ecological thought practices who may not be listed formally as a benefit corporation, so there are probably another four [to] five thousand who we don’t even know about easily. It’s more mainstream than we would like to think.”