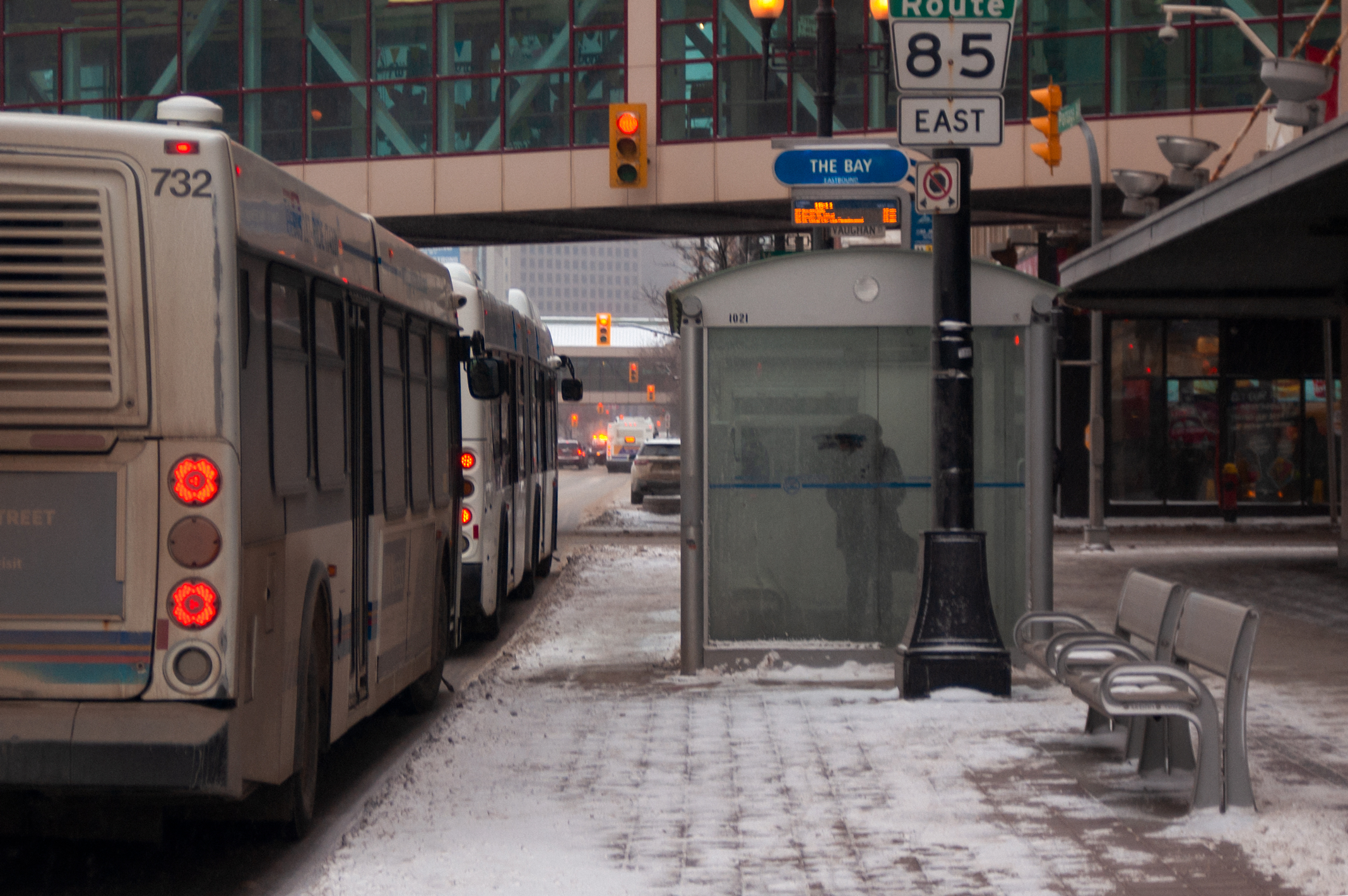 Homelessness in Winnipeg is an issue that continues to grow and shows no sign of stopping amid both household-based restrictions during a pandemic and extreme cold warnings. Jeff Browaty, North Kildonan city councillor, made several online comments last week on several social media platforms about homeless individuals staying in bus shelters.

In one tweet, he asked what the Winnipeg Police Service is doing “to ensure the safety of citizens by evicting illegal squatters?” And in a Facebook comment, Browaty expressed that he hoped “if people staying in bus shacks are inconvenienced enough, especially in winter, they’ll take advantage of the shelters that are out there, with available space.” He went on to say that the city had “wet” shelters, where residents would be able to continue substance use.

The Canadian Observatory on Homelessness’s “Homeless Hub” reported in 2012 that — including those at risk of becoming homeless, without permanent residency, in a short-term crisis and living on the streets — 144,865 people, which was over one-fifth of Winnipeg’s population at the time, may be struggling to seek shelter from the Winnipeg winter.

There are just over 500 emergency shelter beds in the city according to a CTV article from September of last year. Out of all the shelters in the city, Main Street Project, a community health centre located in Winnipeg, is the only “low-barrier” shelter that is “free from as many requirements as possible.” The only rules for a low-barrier shelter pertain to health and safety.

Despite their best efforts, Main Street Project is facing obstacles with capacity and operating during a pandemic.

According to Anastasia Ziprick, director of development at Main Street Project, “COVID was one of many [obstacles], but the main obstacle [was] that we had to space everybody out appropriately.”

“But we’re still at capacity every night, we have been since we opened,” she added.

Available to the public all day every day, Main Street Project is the only shelter in the city that offers daytime services.

Main Street Project operates on an approach of “harm reduction,” meaning that the shelter aims to reduce the potential harms and risks associated with substance use and abuse.

According to the Canadian Observatory on Homelessness’s “Homeless Hub,” for individuals experiencing homelessness, the use of both legal and illegal substances is common.

While addictions may be a cause of homelessness for some, for many substance use is a response to the stresses and instability that those facing homelessness experience.

Ziprick said one misconception people have is that there are a lot of options for people in this situation. “It takes all levels of government to support people in this predicament.”

Relaying a similar statement, Molly McCracken, director of the Manitoba office of the Canadian Centre for Policy Alternatives, said that “when we see people sheltering in bus shelters, we need to have compassion, [because] this is a structural problem that’s being exacerbated by COVID.”

McCracken explained that there are a number of reasons we’re seeing an increase in visible homelessness during the pandemic, including the end of the provincial eviction ban for non-payment of rent, the end of the Canada Emergency Response Benefit (CERB) and mental health and addictions challenges.

She also pointed out that some may not want to go to a shelter, that housing is something people want but face difficulties finding housing at a rate they can afford.

Rather than it being the fault of these individuals alone, this is a result of inaction on all levels of government, and that the city and the country have had a problem with homelessness for years.

In June, Main Street Project created a set of recommendations as part of a strategy to support unsheltered individuals in the city.

“Everybody needs to act on those recommendations if we’re going to see positive change,” said Ziprick.