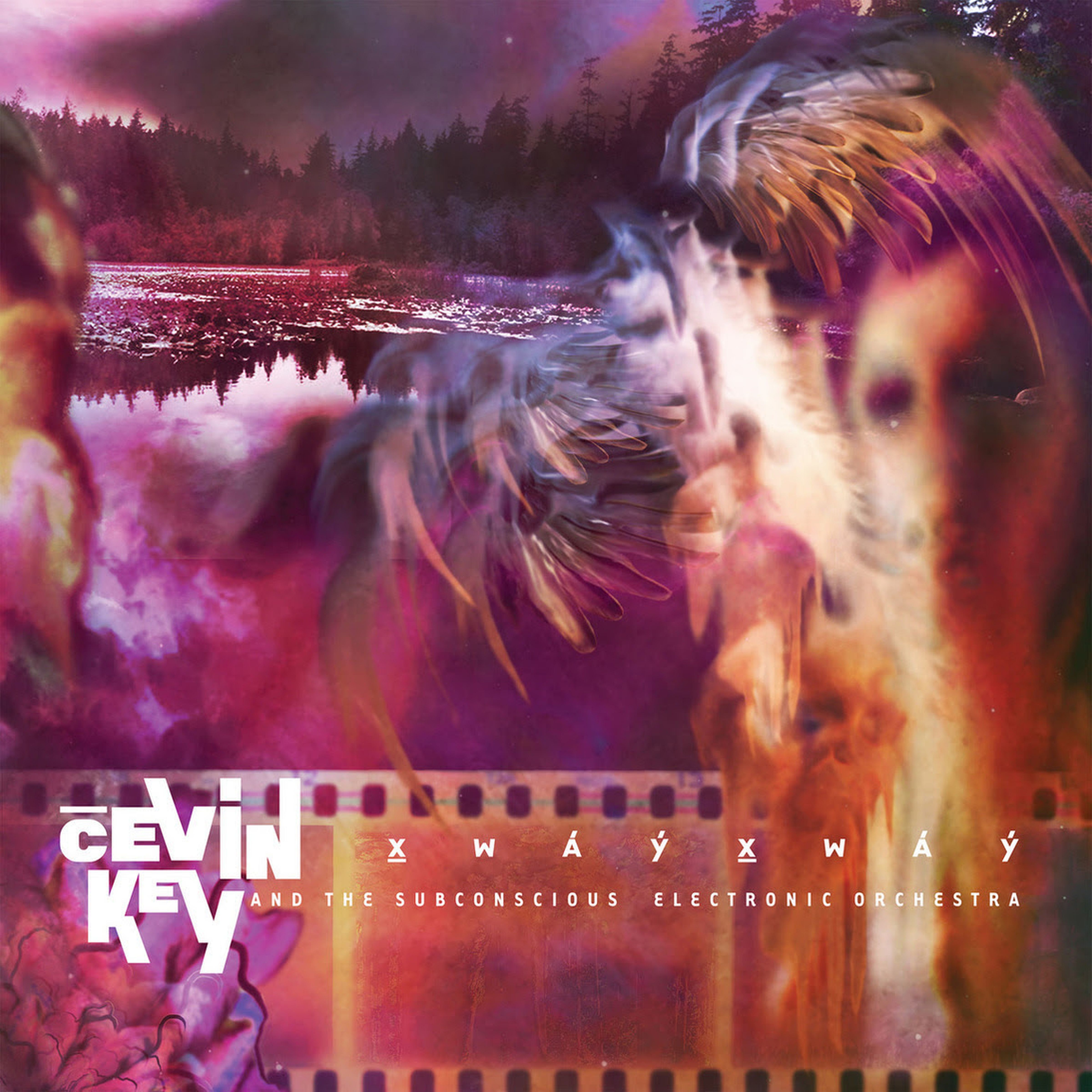 Skinny Puppy was the originator. Like the first fish to crawl from the swamp and onto the earth, its caustic sound was one of the original links in an evolutionary chain that would birth the likes of NIN, Death Grips, Grimes and Crystal Castles, among dozens of other gothic industrial electro-heads. They never made it quite as big as their progeny, with limited airplay and a decidedly more underground approach. Still, the music of cEvin Key and Nivek Ogre is everywhere, seeping and splattering in unexpected corners of popular music.

Skinny Puppy is prolific, but multi-instrumentalist, composer and producer Key has been pumping out music at a breakneck pace for almost 40 years, spreading his twisted gospel across a variety of solo and collaborative projects. His latest solo effort however, the twitching X̱wáýx̱way, is something a bit different. It may not sound too far removed from Key’s previous work — creeping samples, clattering beats and a hazy sense of dread appear in abundance — but its deeply personal, specifically cultural messaging is a newer frontier.

The record is named for the lost Indigenous village site of X̱wáýx̱way, which stood on the land we now call Stanley Park in Vancouver, B.C. Key spent his childhood exploring the vast parkland and has said that he always felt a strange spiritual pull, something inexplicable, among the ancient trees and tides. X̱wáýx̱way is his ode to this lost piece of heritage, an exploration of Key’s own Indigenous ancestry and a wrestling match between hope and defeat.

It is immediate from opener “Thirteen” that this record isn’t interested in breaking new sonic ground — it operates in a distinctly late ’80s to mid-’90s pallet, all sickly colours and brooding atmosphere. However, Key’s decades of innovation and boundary-pushing are felt in the textures. There is no question that he knows what he’s doing, that the dread comes as naturally as breathing. Former the Tear Garden bandmate Edward Ka-Spel appears on highlight “Night Flower,” while IAMX provides vocals on the haunting “Anger is an Acid.” These two guest-vocals are particularly solid, but some of X̱wáýx̱way’s best moments — like the smoulder of “Thunderbird” — come when Key is left to his own devices, translating his stories through pure sound. Key’s days of shaping the nasty sounds of the future may be over, but by mutating the music of his past, he is still telling vital stories.