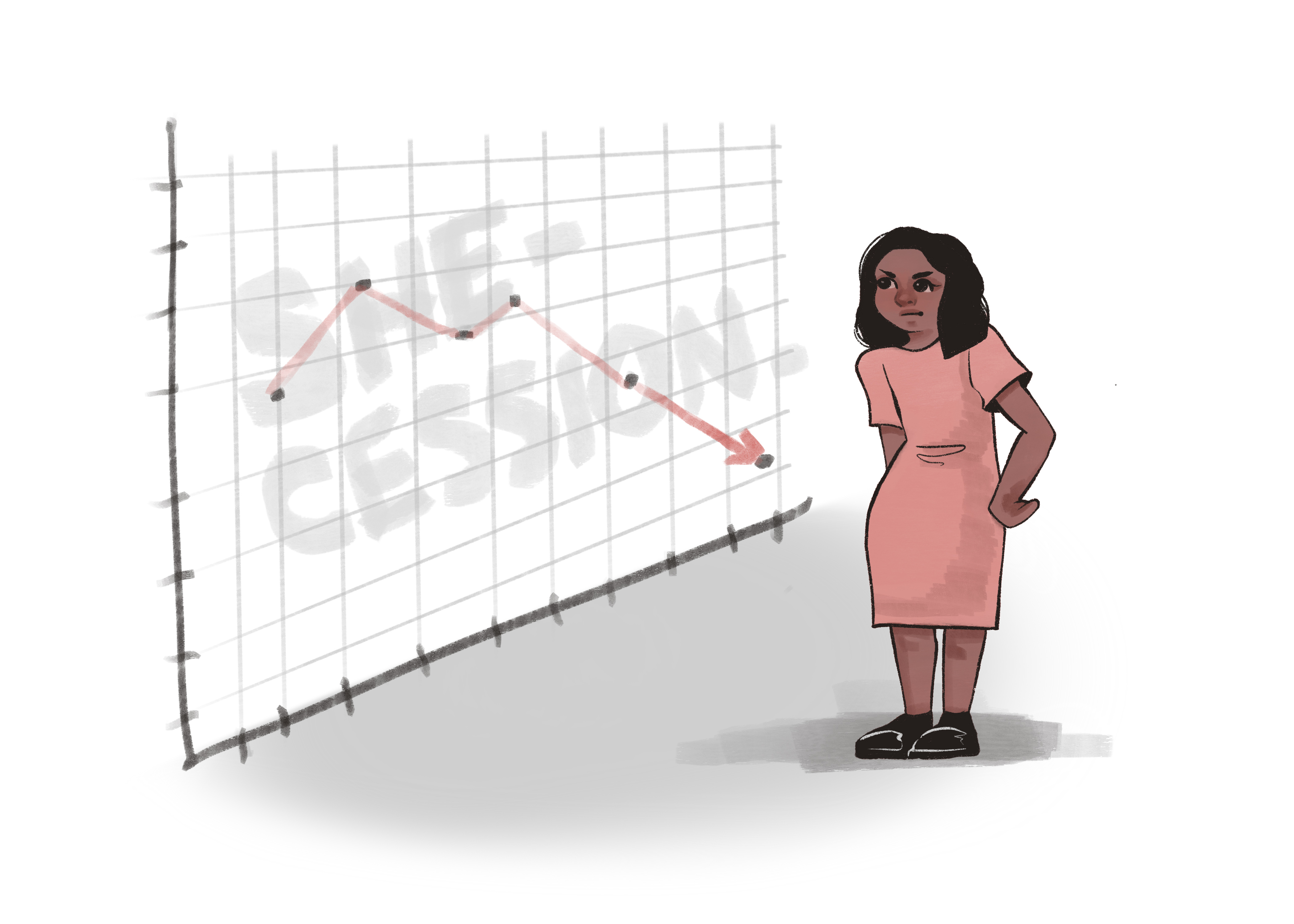 In Canada, economists are seeing a trend of women seemingly bearing the brunt of job loss in what people are calling the “she-cession.”

This has resulted in what many are calling a “she-cession,” a title to describe the recession due to COVID-19 and the demonstration of the substantially lowered need for typically female-dominated areas of employment such as the child-care, hotel and restaurant sectors.

Idan Shlesinger, president of retirement solutions and executive vice-president at Morneau Shepell, explained that the company had been conducting a mental health index for a couple of years prior to the financial well-being index, which tracks the overall mental health of working Canadians in order to determine the challenges they are facing.

“Consistently, what we’ve been seeing is that the biggest driver of mental health challenges and stress for Canadians has been financial uncertainty,” said Shlesinger.

Despite the report’s release amid a global pandemic where individual health is expected to be a major stressor, Shlesinger said the biggest challenge for most has been financial.

He said that one of the differences they are seeing is the financial health between men and women during the pandemic.

“I’ve heard the term ‘she-cession’ before, but the notion that women do seem to be struggling more from a financial standpoint than men are is coming through loud and clear and, interestingly, it’s coming through across every parameter.”

Susan Prentice, professor in the department of sociology and criminology and Duff Roblin professor of government, described the “she-cession” as a “clever little piece of wording” that discusses the “disproportionate effect” on Canadian women in general — and mothers in particular — due to the recession.

Prentice explained that, compared to other economic recessions that economists have generally witnessed, this one differs essentially because “the employment rate in most recessions higher for men than it is for women.”

“In this economy, women tend to do more of the kinds of jobs that have gotten lost during the recession,” she said.

Prentice believes that although the recession began during  pandemic, all of the elements were “in place to be tripped” before then.

“Occupational segregation has been a permanent feature of the Canadian labour market, and so has a wage gap, and so has enduring inequality in care work,” she said.

Prentice hopes that the awareness about the “problematic” disparities in gender and intersectionality that contributed to the recession will be able to “change our political and economic conversation,” and, ideally, will lead to a national child-care system in Canada.

Prentice said she has “heard promises made for decades.” However, upon hearing federal Minister of Finance Chrystia Freeland present her fall economic update that included plans for a Canada-wide child-care system, she saw some hope.

“I got a little lump in my throat and I thought, maybe this is finally the time when Canada makes these changes that we’ve needed to do for so long, and COVID just has finally, maybe, been the tipping point.”